“The district court erred because it viewed the differing definitions throughout the patent family as competing and determined that the asserted patents should be limited to the most restricted definition of the term. We disagree.” 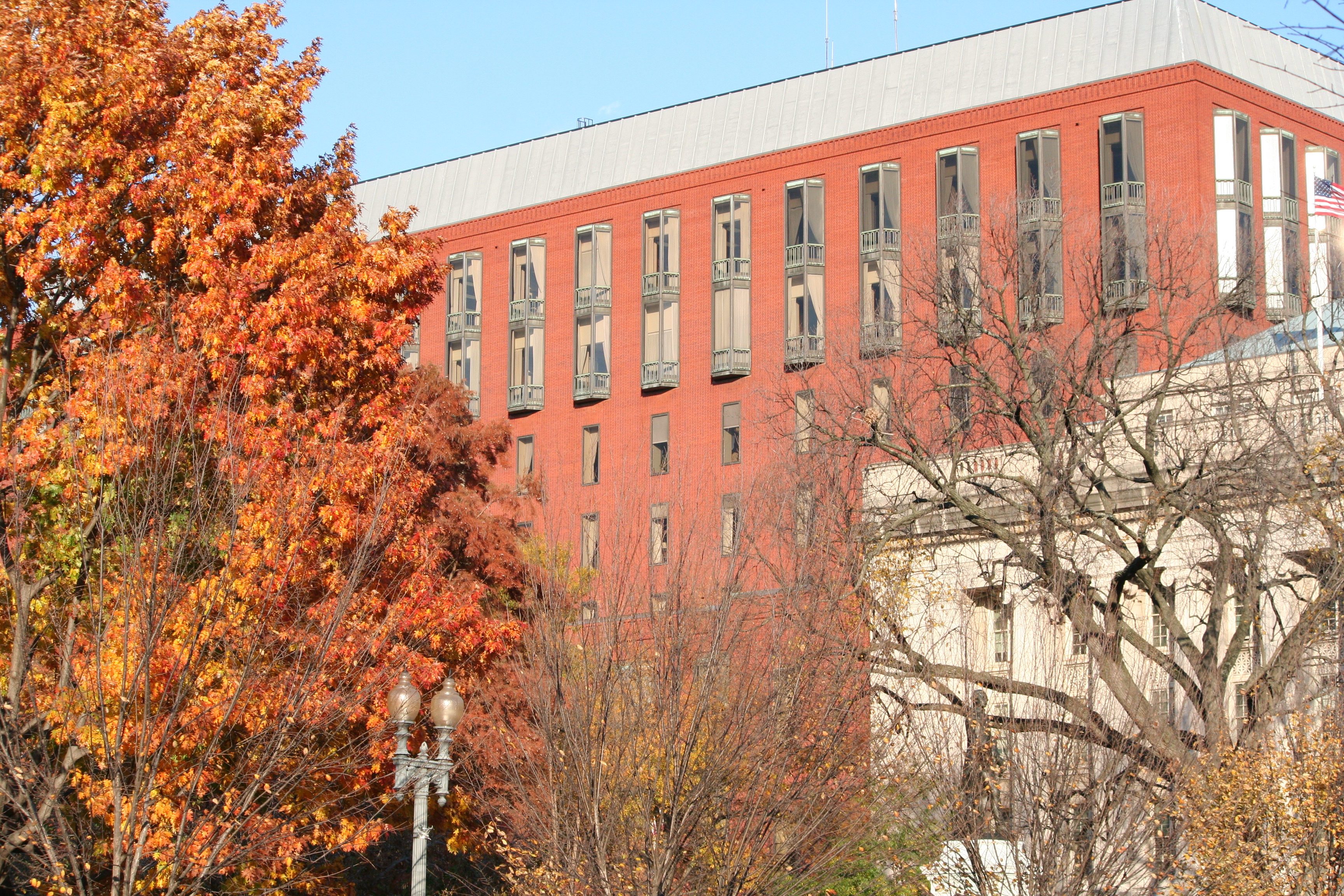 The U.S. Court of Appeals for the Federal Circuit (CAFC) today ruled in a precedential decision that the definition of a claim term in a patent incorporated by reference into the patents at issue does not dictate the definition of claims in the asserted patents. The CAFC thus reversed the district court’s claim construction and vacated and remanded its grant of summary judgment of invalidity based on indefiniteness.

The district court said that because the ‘520 patent was incorporated by reference and included a definition that conflicted with the definition in the asserted patents, the definitions can be reconciled by construing the term “Downloadable” to include the word “small”, which ultimately rendered the claims of the asserted patents, which did not include the word “small,” indefinite and therefore invalid. The district court thus granted summary judgment to ESET in March 2021.

“The district court erred because it viewed the differing definitions throughout the patent family as competing and determined that the asserted patents should be limited to the most restricted definition of the term. We disagree. Here, it is not necessary to limit the asserted patents because the two definitions are not competing. The use of a restrictive term in an earlier application does not reinstate that term in a later patent that purposely deletes the term, even if the earlier patent is incorporated by reference.”

The ‘520 patent that was incorporated by reference “defines a Downloadable as ‘small,’ [because it] represents a subset of the patent family claiming an invention capable of downloading only small executable or interpretable application programs,” explained the court. The ‘844 and ‘780 patents, conversely, are not limited in their definition of Downloadable to a size requirement. And the ‘086, ‘621 and ‘755 patents, which do not contain an express definition of “Downloadable,” like the other asserted patents include examples of Downloadables that are broader than the non-asserted ‘520 patent’s focus on “small” executable or interpretable application programs like applets. Thus, the CAFC said the proper construction of the term Downloadable as used in the ’844, ’780, ’086, ’621, and ’755 patents is “an executable or interpretable application program, which is downloaded from a source computer and run on the destination computer.”