“Par’s arguments that Eagle would not comply with its stability specification were not supported by evidence and amounted to little more than ‘conjecture,’ the appellate court said.” 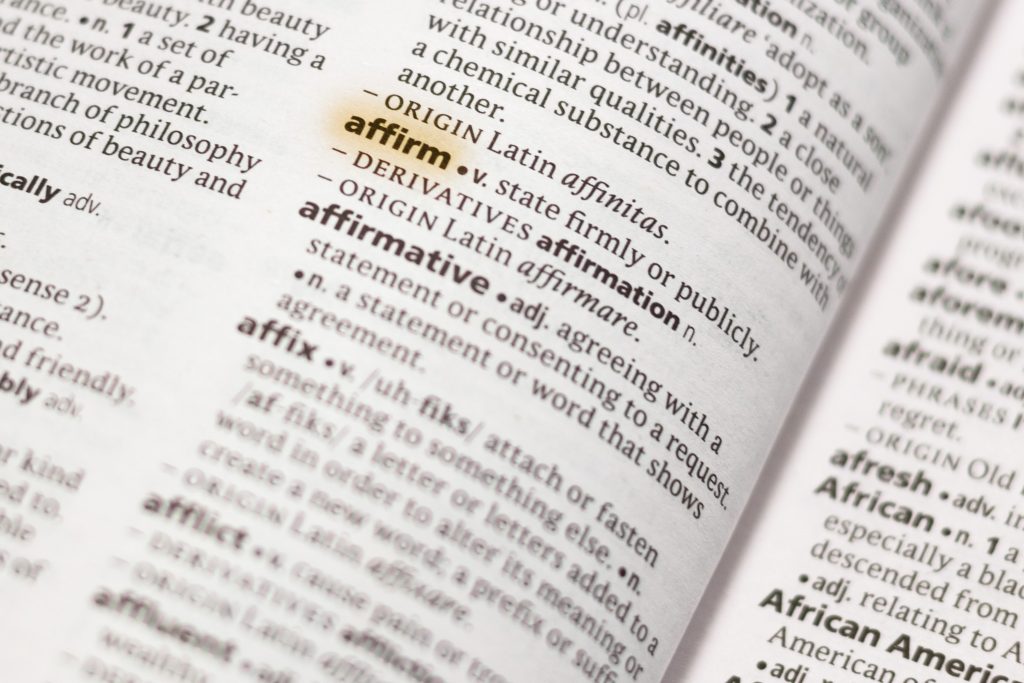 Par’s asserted patents are U.S. Patent Nos. 9,744,209 and 9,750,785. They cover Par’s product Vasostrict, which is used to treat patients with critically low blood pressure and which Par began selling in 2014. The claims of both patents require the vasopressin composition to have a rounded pH between 3.7–3.9.

Eagle filed its ANDA in 2018, specifying that the pH range for its product would be between 3.4–3.6 after rounding. It also indicated in its stability specification, “which defines the product’s properties during its shelf life,” that the pH would stay between 3.4–3.6. Par sued Eagle in the U.S. District Court for the District of Delaware claiming infringement of the two patents and seeking a declaratory judgment of infringement. Eagle told the district court that its proposed generic product would meet all asserted claim limitations except the claimed pH range of 3.7–3.9.

In response, Par argued that “’real-world’ evidence shows the pH of Eagle’s product drifts up over time” and that products with a pH of 3.64, which is just 0.01 beneath the infringing range before rounding, would thus inevitably drift up into the infringing range. The district court’s fact-finding did not reveal any evidence of such an upward drift trend though, and, in any case, the stability specification “imposed an additional constraint that Eagle’s proposed product maintain a pH between 3.4–3.6 from the time of its distribution through the entirety of its shelf life.”

In its discussion, the CAFC said that the ANDA inquiry is controlled by the ANDA specification, which should “’defin[e] a proposed generic drug in a manner that directly addresses the issue of infringement.” If it does not clearly address the issue of infringement, the court can look to other data, but in this case, the CAFC said “the inquiry begins and ends with Eagle’s ANDA specification.” Par’s arguments that Eagle would not comply with its stability specification were not supported by evidence and amounted to little more than “conjecture,” the appellate court said, and were ultimately inadequate to establish infringement.

As to the declaratory judgment request, Par had argued on appeal that “the district court erred by finding no discernable upward drift in pH and rejecting the relevance of even minor pH fluctuations.” But this finding did not constitute “clear error,” said the CAFC, since it conducted a thorough analysis and considered the evidence from both sides, including Eagle’s expert, who found that “while the pH measurements fluctuated over time, there was no discernable trend—and certainly not an inevitable upward trend—in the fluctuations.” The CAFC also rejected Par’s allegations that the district court’s reliance on post-optimization data constituted error, explaining that this amounted to a challenge of the court’s weighing of the evidence and not a clear conviction it erred.

The court thus concluded that Eagle’s ANDA described a non-infringing product and affirmed the findings of the district court.