“The ‘unusual procedural posture of this case’ due to the intervening Supreme Court decision in SAS Institute triggered estoppel because Ingenio both challenged claim 27 and asserted Dezonno in the same petition and then never appealed for remand under SAS Institute.” 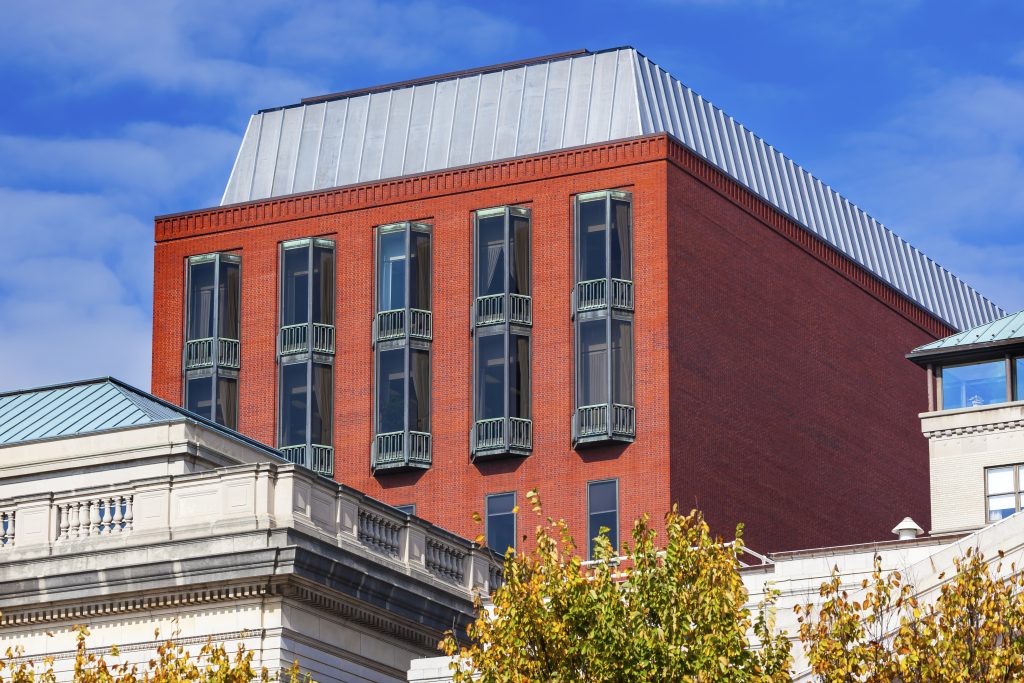 On August 17, the U.S. Court of Appeals for the Federal Circuit issued a precedential decision in Click-to-Call Technologies LP v. Ingenio, Inc. finding in part that, as a matter of law, Ingenio was estopped from challenging the validity of a patent claim on grounds it could have reasonably challenged during inter partes review (IPR) proceedings at the Patent Trial and Appeal Board (PTAB). Although the impact of this precedential holding will likely be limited due to the “unusual procedural posture” of this case, which involves a partial IPR institution prior to the U.S. Supreme Court’s 2018 ruling in SAS Institute, the Federal Circuit’s decision does underscore the circuitous nature of PTAB proceedings that often add many years to patent lawsuits filed in U.S. district court.

As the Federal Circuit opinion authored by Circuit Judge Kara Farnandez Stoll notes, “[t]his case… requires us to consider the application of 35 U.S.C. § 315(e)(2) under a rather unusual set of facts.” The present appeal came to the Federal Circuit from the Western District of Texas; the “sister case” resulting in the Supreme Court’s 2020 decision in Thryv v. Click-to-Call Technologies instead challenged a time-bar determination by the PTAB. However, that IPR was instituted prior to SAS Institute v. Iancu, in which the Supreme Court held that PTAB institution decisions must consider grounds for invalidity on all claims challenged by the petitioner. In the IPR proceedings underlying Thryv, the PTAB issued a partial institution decision challenging several claims based on one prior art reference (“Dezonno”) but refusing to consider invalidity arguments related to a second prior art reference (“Freeman”).

Click-to-Call first filed its patent infringement suit against Ingenio in U.S. district court back in May 2012, but that case was stayed as of December 2013 due to the IPR proceedings. Prior to that stay, Click-to-Call narrowed its infringement allegations to eight claims of U.S. Patent No. 5818836, Method and Apparatus for Anonymous Voice Communication Using an Online Data Service. Claim 27 of the ‘836 patent was one of the claims that survived the PTAB’s institution decision but remained asserted in the parallel district court litigation. In October 2020, the district court finally lifted the stay on the infringement case and granted summary judgment of invalidity on claim 27 of the ‘836 patent in August 2021.

As the issue of IPR estoppel under Section 315 was a matter of statutory interpretation, the Federal Circuit conducted de novo review of the Western Texas district court’s summary judgment ruling. At the outset, the appellate court agreed with Click-to-Call that the district court erred by refusing to consider the actual basis of the estoppel argument, which the district court decided based on common law preclusion principles instead of Click-to-Call’s statutory argument. As the Federal Circuit noted, Section 315 contains no “actually litigated” prong, under which the district court rested its issue preclusion decision. Instead, Ingenio would be estopped under Section 315 if it “reasonably could have raised” its ground for invalidity of claim 27 as anticipated by Dezonno. Although Ingenio’s IPR petition challenged claim 27 in light of Freeman instead of Dezonno, the Federal Circuit found that the petitioner reasonably could have raised that ground in the petition.

On appeal, Ingenio argued that the language of Section 315(e)(2) requires that IPR estoppel be applied on a claim-by-claim basis. While the Federal Circuit acknowledged that this reading of Section 315 was accurate, the “unusual procedural posture of this case” due to the intervening Supreme Court decision in SAS Institute triggered estoppel because Ingenio both challenged claim 27 and asserted Dezonno in the same petition and then never appealed the PTAB’s institution decision for remand under SAS Institute.

While Ingenio could have remedied the estoppel issue by seeking remand under SAS Institute, its failure to remedy the Board’s improper application of the institution decision statute triggered the estoppel provisions of Section 315.

Ingenio also argued that the IPR estoppel provisions do not apply to its invalidity challenge under the Federal Circuit’s 2016 decision in Shaw Industries Group v. Automated Creel Systems. In that case, the PTAB issued a partial institution decision that didn’t consider invalidity challenges based on prior art that was redundant of other art asserted in the petition. However, the Federal Circuit overruled Shaw in its 2022 Caltech decision, holding that SAS Institute undermined the reasoning of Shaw.

In a footnote, the Federal Circuit added that even if Shaw had not been overruled, its exemption to IPR estoppel would not have saved Ingenio’s invalidity arguments in district court. Those allegations were premised on the Freeman prior art and not based on the Dezonno anticipation argument raised in the IPR petition to challenge claim 27 of the ‘836 patent. “In other words, the Board was never given the chance to consider whether Dezonno anticipated claim 27,” Circuit Judge Stoll wrote. “Thus, Shaw would not apply because the Board never denied institution of claim 27 as anticipated by Dezonno.”

Click-to-Call also appealed the district court’s denial of a motion to add two additional claims of the ‘836 patent to its list of asserted claims in the infringement litigation. Reviewing the district court’s decision under the highly deferential abuse of discretion standard, the Federal Circuit noted that the district court limited the claims at issue in the case to simplify the issues before the court in light of the parallel IPR proceedings.

“The case was stayed for more than six years while the Board appeals were resolved. During that time, the parties filed a number of status reports with the district court. At no time during the stay did Click-to-Call request leave to amend its asserted claims… Even though Click-to-Call was aware of the Board’s reasoning holding the asserted claims unpatentable over Dezonno since 2014, it did not request leave to amend its asserted claims until six years later, when it filed its response to Ingenio’s summary judgment motion in 2020.”

The Federal Circuit nixed Ingenio’s argument that its post-stay briefing at the district court established an agreement with Click-to-Call that the additional claims would be asserted in the case. It also held that the district court did not err in failing to apply the Fifth Circuit’s factors for assessing motions to amend under S&W Enterprises v. Southtrust Bank of Alabama (2003) as Click-to-Call’s own motion to amend didn’t cite S&W Enterprises.

Ultimately the court reversed the district court’s determination that Ingenio is not estopped from asserting invalidity of claim 27 based on anticipation by Dezonno and its summary judgment of invalidity; remanded for further proceedings regarding claim 27;  and affirmed the district court’s denial of Click-to-Call’s request to amend its asserted claims to include claims 24 and 28.

Although the present appeal is atypical of most cases that reach the Federal Circuit, it highlights an issue often present during PTAB proceedings involving high-profile patents. The PTAB has long been sold as a speedy alternative to U.S. district court for determining the validity of patent claims, with final written decisions to be issued within one year of institution decisions under 35 U.S.C. § 316(a)(11). Here, however, the underlying IPR proceedings reached the Supreme Court on appeal twice, the first resulting in a simple grant-vacate-remand under Cuozzo Speed Technologies v. Lee (2016). The Western Texas infringement litigation against Ingenio ended only after the Supreme Court decided Thryv in 2020, and the present appeal continues to draw out the case based on a IPR petition filed nearly a decade ago. Anyone who can still argue that the PTAB is a speedier alternative to district court fails to appreciate the impact that endless appeals can have on parallel infringement proceedings.