“[T]he court’s decision eliminates the key element of inducement liability requiring plaintiffs to prove that a defendant took active steps to encourage the direct infringement. . . [and] effectively nullif[ies] a Congressional act that was enacted to bring low-cost generic drugs to market. . .” – Teva petition 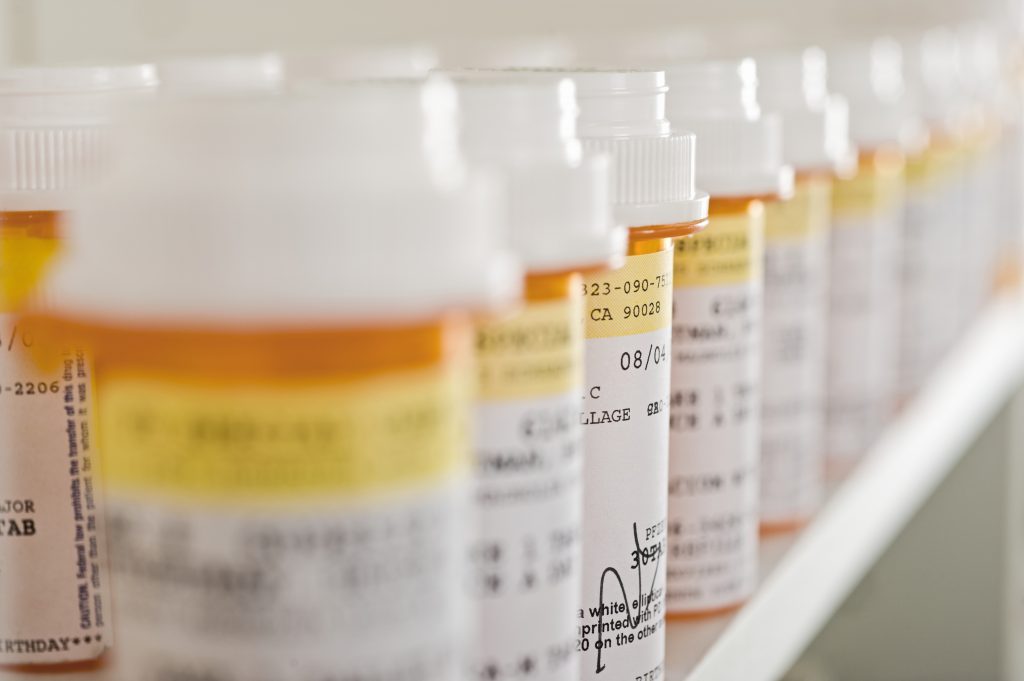 On July 11, Teva Pharmaceuticals USA filed a Petition for Writ of Certiorari to the U.S. Supreme Court asking it to review a decision of the U.S. Court of Appeals for the Federal Circuit (CAFC) in which the CAFC found that Teva could be held liable for inducement based on sections of a “skinny label” that provided information about unpatented uses.

Teva claims that the decision by the CAFC would upend the legal rules governing the modern prescription-drug marketplace. The petition notes that the decision would wreak doctrinal havoc in two equally disturbing ways. First, the court’s decision eliminates the key element of inducement liability requiring plaintiffs to prove that a defendant took active steps to encourage the direct infringement. Secondly, it effectively nullifies a Congressional act that was enacted to bring low-cost generic drugs to market, which is precisely what Teva was doing.

The question presented is:

“If a generic drug’s FDA-approved label carves out all of the language that the brand manufacturer has identified as covering its patented uses, can the generic manufacturer be held liable on a theory that its label still intentionally encourages infringement of those carved-out uses?”

Teva argues in its petition that the legislative purpose of the “skinny-label” provision of the Hatch-Waxman Act and Section 271(b)’s active-inducement element allows for generic drugs to be more quickly introduced by providing the generic manufacturers with more predictability and security when launching their generic drugs. The Hatch-Waxman Act represents a compromise between two competing sets of interests: drug manufacturers wanting a longer patent term and generic manufacturers wanting more clear and quick entry to market. Congress sought to prevent “the risk that brand manufacturers would obtain method-of-treatment patents covering off-patent drugs and use those patents to ‘foreclose marketing a generic drug for other unpatented uses’” as part of this balancing of interests, as this would directly undermine one of the principal goals of the Act.

The petition notes that inducement’s “active encouragement” requirement performs a critical role in the Hatch-Waxman regime. For many years after its enactment, the CAFC and SCOTUS consistently held that the term “actively” requires more than mere window dressing meaning that one must affirmatively encourage the infringement by a third party. This is important in the context of unpatented products with unpatented uses because it “overcomes the law’s reluctance to find liability when a defendant merely sells a commercial product suitable for some lawful use.” The courts additionally through case law have made clear that inadvertently mentioning an infringing use does not meet the threshold necessary to incur liability.

Teva argues that, prior to the CAFC’s decision, the Federal Circuit followed the same understanding of Section 271(b) “particularly” for drug labeling. Through the extensive case law, the line between “encouraging” and merely “describing” has provided generic manufacturers certainty and lower courts clarity. More narrowly, in the skinny-label context:

“[T]his rule is ‘particularly important,’ because Congress designed Hatch-Waxman expressly to encourage the launch of off-patent generics labeled for unpatented indications— ‘even though this would result in some off-label infringing uses.’ Blurring the line between encouraging and describing lets brand manufacturers use the threat of inducement liability as ‘a sword’ . . .”

Teva notes that the CAFC’s decision jumbles the rules that have policed the intersection of patent law and pharmaceutical regulations. The decision makes a mess of Congress’s carefully crafted regime for bringing unpatented products to market such as generic drugs even when there are enforceable patents on certain uses of those drugs. In the process, the decision effectively eliminates “the demarcation between describing an infringing use and encouraging that use.” This separation is not only essential to the inducement framework but also necessary for the function of the Hatch-Waxman Act.

Teva argues that a holding that the combination of snippets of phrases in dissimilar portions of Teva’s label could support a $235 million infringement verdict overturns the carefully crafted balance of Hatch-Waxman. Generic manufacturers can now be accused of inducing infringement for doing exactly what Hatch-Waxman contemplates. The CAFC’s decision threatens to destroy the compromise located at the heart of the Hatch-Waxman act. The petition notes that in light of the inducement doctrine’s encouragement requirement it is unclear what Teva did wrong. The well-settled body of precedent is broken between non-infringing “mentions” of patented uses and infringing “instruction” or “encouragement.”

After citing an extensive number of cases, Teva argues that the CAFC’s decision cannot coexist with SCOTUS’s precedents or the consistent holdings of the Federal Circuit.

The petition argues that the CAFCs redefinition of inducement would alone be worthy of review by SCOTUS, but in the context of Hatch-Waxman, a review is necessary because of the confusion and havoc the decision will wreak on Congress’s design. The ramifications are enormous because of how common skinny-label launches are and the number of patients and amount of federal money saved.

Teva notes that the carve-out statute cannot function as intended if every carve-out leads to a jury trial. The risk of a generic launch with a carve-out label resulting in a jury awarding lost-profit damages is far too great given the damages award that a jury can award dwarf the profits that the generic manufacturer earns. Additionally, the decision is not workable for the FDA. The FDA relies on the brand’s description when making approvals for carve-out labels and after the decision following the FDA’s instructions is not a safe harbor for generics. The decision encourages brand manufacturers to “maintain…exclusivity merely by regularly filing a new patent application claiming a narrow method of use not covered by its NDA” which is the outcome that Congress was trying to avoid when it enacted the Hatch-Waxman Act.

Teva concludes by arguing SCOTUS should take immediate review due to the vital importance of the decision. The Department of Health and Humans Services emphasized the importance of carve-outs and the critical mechanism they play in ensuring low-cost generic versions of drugs are available on the market. In particular, Teva claims the case presents an excellent opportunity for the court to prevent an outcome where generics are unavailable by addressing the correct interpretation of the skinny-label statute and Section 271(b).