“The Office has seen a sharp increase in fraudulent trademark filings over the last six years, as well as a rise in foreign scammers from China, Pakistan, and elsewhere outside the U.S.” 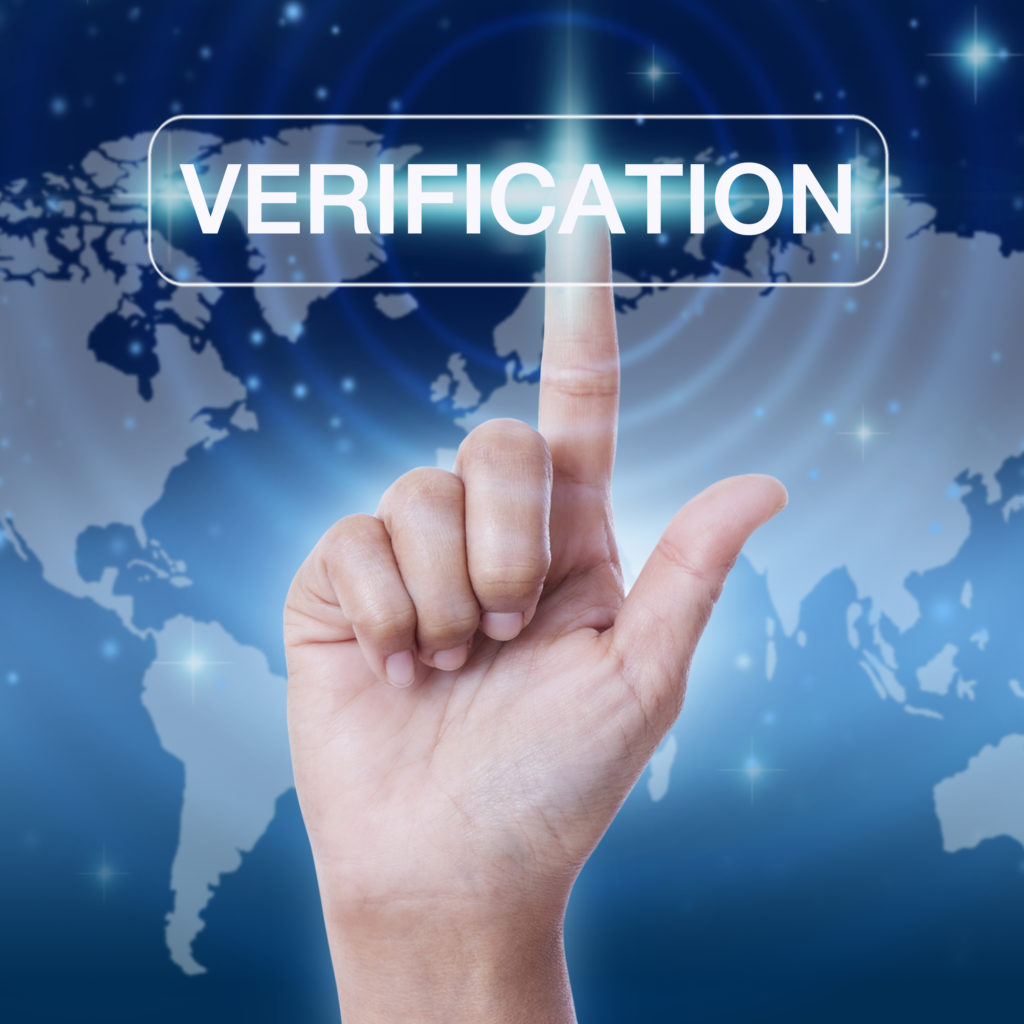 Starting August 6, 2022, the U.S. Patent and Trademark Office (USPTO) will require all trademark filers to verify their identities in order to file electronic trademark forms. The move comes as an attempt to stop trademark scam entities and was announced in a blog post penned by USPTO Director Kathi Vidal and Commissioner for Trademarks David Gooder last week.

According to the post, the identity verification process started as a voluntary option in January 2022 “to better serve our legitimate customers and help prevent bad actors from violating our USPTO Rules of Practice and website terms of use.” The Office has seen a sharp increase in fraudulent trademark filings over the last six years, as well as a rise in foreign scammers from China, Pakistan, and elsewhere outside the U.S.

In a House of Representatives hearing in 2019, then-USPTO Commissioner for Trademarks, Mary Boney Denison, testified that, between 2013 and 2017, there was a 1,200% increase in trademark filings from China. In a Senate IP Subcommittee hearing held the same year, Professor Barton Beebe, John M. Desmarais Professor of Intellectual Property Law at New York University School of Law, and co-author of the article, “Are We Running Out of Trademarks? An Empirical Study of Trademark Depletion and Congestion,” said that at least one-quarter of Chinese applications in Class 25 (apparel) filed in 2017 contained clearly doctored photos. The ultimate estimate was that two-thirds of the applications filed in 2017 in Class 25 were fraudulent in nature, and yet 60% of those were approved for publication and 39% proceeded to registration, thereby contributing to clutter on the register.

In an attempt to crack down on the problem, the USPTO undertook “an extensive administrative orders process to investigate improper trademark submissions and to protect the integrity of the U.S. trademark register,” which has resulted in the sanction of “bad actors responsible for nearly 20,000 invalidly filed applications” in the last seven months, according to last week’s blog.

In December 2021, for instance, the Office issued a “Show Cause Order” imposing sanctions against Huanyee Intellectual Property Co., Ltd. and its Executive Director, Yusha Zhang, for violations of the  trademark rules of practice relating to improper trademark submissions. The 198-page Order, comprised mostly of an exhibit listing all of the company’s trademark filings, indicated that the respondents named in the Order “have filed more than 15,000 trademark matters before the USPTO” and “engaged in the unauthorized practice of law, provided false domicile information for applicants, impermissibly entered the signature of the named signatory on declarations and verifications, and violated other USPTO Rules and the USPTO’s website terms of use.”

The original, voluntary identity verification process will be updated to include “more options and features for trademark filers—both online and by paper.” Users can choose to verify via matching of an uploaded selfie and a copy of their government-issued ID, which will be automatically deleted from the system after 24 hours; they can take part in a brief video interview with an online representative, which will be deleted within 30 days of the interview; or they can verify via paper. Filers with existing verified USPTO.gov accounts for patent submissions can use their existing accounts for trademark filings.