“By allowing the majority opinion to stand, the dissent said their colleagues had sanctioned an opinion that contributes ‘to the muddying of the written description requirement.'” 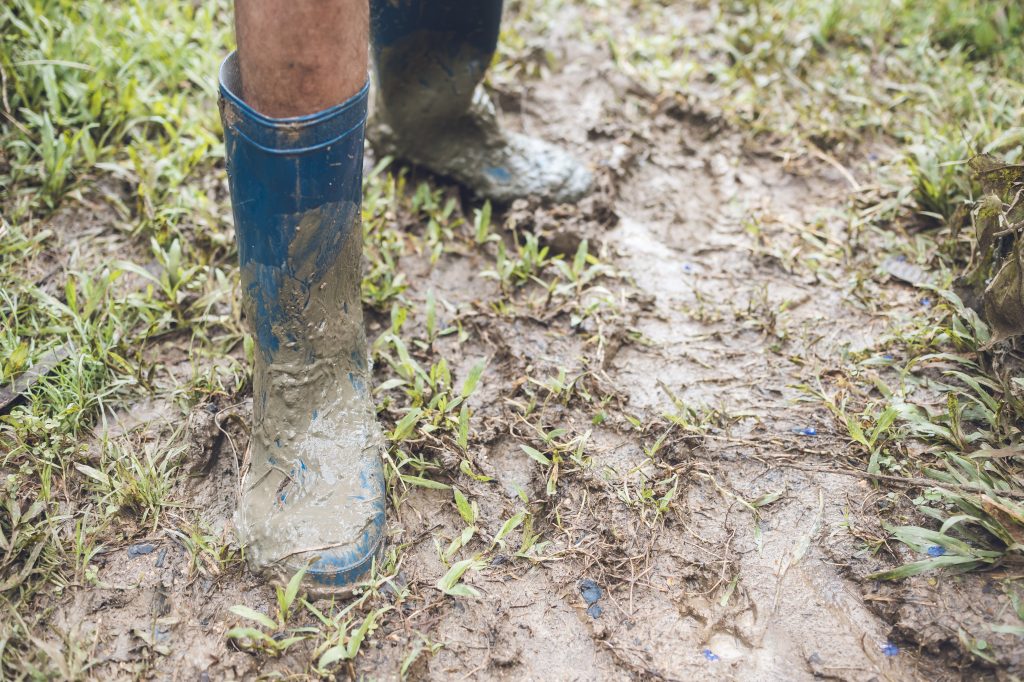 The U.S. Court of Appeals for the Federal Circuit today denied rehearing and rehearing en banc to Biogen International, which had petitioned the court following a November decision affirming a district court ruling that Biogen’s patent for a method of treating multiple sclerosis (MS) was invalid for lack of written description. Three judges split from the majority, with Judges Lourie, Moore and Newman dissenting on the denial of en banc rehearing.

Judge O’Malley had dissented from the November panel decision, but she retired on March 11, 2022, and only participated in the decision on panel rehearing.

The patent at issue in the underlying case is U.S. No. 8,399,514, titled “Treatment for Multiple Sclerosis,” which claims priority to U.S. Provisional Application 60/888,921 (the ’921 Application), filed on February 8, 2007. The ‘514 patent claims a method of treating MS using the drug dimethyl fumarate (DMF). Biogen sued Mylan for patent infringement in 2017 under the Hatch-Waxman Act, after Mylan filed an Abbreviated New Drug Application (ANDA) seeking to market a generic DMF product for the treatment of MS.

The core issue on appeal was whether the specification filed in 2007 supported the claims that issued in the ‘514 patent. Specifically, the question the majority zeroed in on was whether “the original specification describes ‘possession’ of the claimed therapeutically effective DMF480-dose limitation to treat MS.” The district court chiefly based its finding of invalidity on the lack of guidance regarding the proper therapeutic dosage of DMF, which appeared in only one spot in the specification. Biogen, meanwhile, had repeatedly attempted to remind the district court that the written description inquiry should focus on therapeutic efficacy, rather than clinical, in response to Mylan’s multiple contentions that the ‘514 patent was invalid for lack of written description because it lacked Phase III clinical efficacy data.

In her dissent, Judge O’Malley said the district court’s conclusion in a footnote that Biogen was judicially estopped from explaining the difference between “clinical” and “therapeutic” efficacy constituted an abuse of discretion under Fourth Circuit law. She said the entire analysis “might well change” if the case was remanded “for reconsideration of the record with the understanding that the patent is not about clinical efficacy” but therapeutic effect. However, the majority ultimately concluded that the district court did not clearly err in its finding that Mylan had met its burden to show by clear and convincing evidence that the specification does not adequately support the patent’s claims.

O’Malley also argued that the specification does expressly disclose the claimed DMF480 dose, in the “sole paragraph” it cited, and the majority’s ruling that this is insufficient establishes another erroneous requirement.

In today’s dissent, Judge Lourie echoed many of O’Malley’s points and began by recounting the court’s holding in Ariad Pharms., Inc. v. Eli Lilly & Co that “the hallmark of written description is disclosure.” The dissent said that, in all of the relevant case law, going back to Samuel Morse at the Supreme Court, “this case, in which every claim limitation is expressly described in the disclosure of the patent specification, is at the farthest end of the spectrum of cases where written description has not been found. It is an outlier.”

The dissent detailed the ‘514 patent’s claim 1 and explained that it claims “precisely what the specification discloses—treatment of multiple sclerosis with a 480 mg per day dose of DMF or MMF.” Thus, “whatever shortcomings exist in this unfocused patent specification, failure of written description with respect to claim 1 is not one of them,” said the dissent.

Lourie identified four points of error made by the panel majority and the district court. First, Lourie said both courts placed “undue emphasis” on unclaimed disclosures in the specification. For example, while MS is expressly disclosed, “the panel majority focused on the fact that the specification ‘covers a broad array of nearly three dozen neurological disorders.’”

Dismissing the majority’s emphasis on the need for “blaze marks” under CAFC precedent that point a person of ordinary skill to the claimed species of a disclosed genus, the dissent explained:

The ’514 patent does not merely disclose the genus “neurological diseases” without reference to the claimed species “multiple sclerosis.” Rather, the patent expressly states that the neurological disease in method 4 can be “multiple sclerosis.” Similarly, with respect to doses, the patent explicitly includes “480 mg per day” as an end point of a limited number of dose ranges (citations omitted).

In such a case, blaze marks are not necessary, said the dissent. And, like O’Malley, Lourie said that “written description support for the claimed 480 mg per day dose is not undermined by the fact that it only appears one time in the specification or by the fact that the patent also discloses unclaimed dose ranges. Once is enough” (citations omitted).

Today’s dissent also said the majority erred in imposing a burden of proof on the patentee to show that the specification proves the efficacy of the claimed pharmaceutical composition; by importing “extraneous legal considerations” into the written description analysis; and by considering extrinsic evidence that “extends far beyond the confines of the disclosure contained in the patent specification.” For example, “[u]nder the guise of considering what a person of ordinary skill in the art would have known as of the claimed priority date, the district court placed considerable weight on whether Biogen’s clinical trials before the filing date would have been sufficient to show the efficacy of particular doses of DMF to treat multiple sclerosis,” wrote the dissent. But neither that nor other extrinsic evidence considered “is relevant to the question whether the ’514 patent specification contains sufficient written description to support what is claimed,” which it does, said the dissent.

Ultimately, wrote Lourie, the CAFC missed an opportunity to provide clarity by reaffirming the proper bounds of the written description analysis.

Commenting on last year’s ruling, which now stands, IPWatchdog Founder and CEO Gene Quinn called the case “incredibly concerning.” Quinn said that “one has to question whether the district court understood the science involved” and called it “a breathtaking misapplication of 35 U.S.C. 112(a).” He added: “How is it possible to fundamentally misunderstand the claims and the science and still appropriately evaluate the specification for written description support? Answer: It is not.”