“The district court’s handling of the copyrightability issues was flawed and at odds with the clear requirement of the statute. WPL and its amici’s arguments are contrary to law and Congressional intent.”

Editor’s note: the author has submitted an amicus brief in support of SAS Institute, Inc. 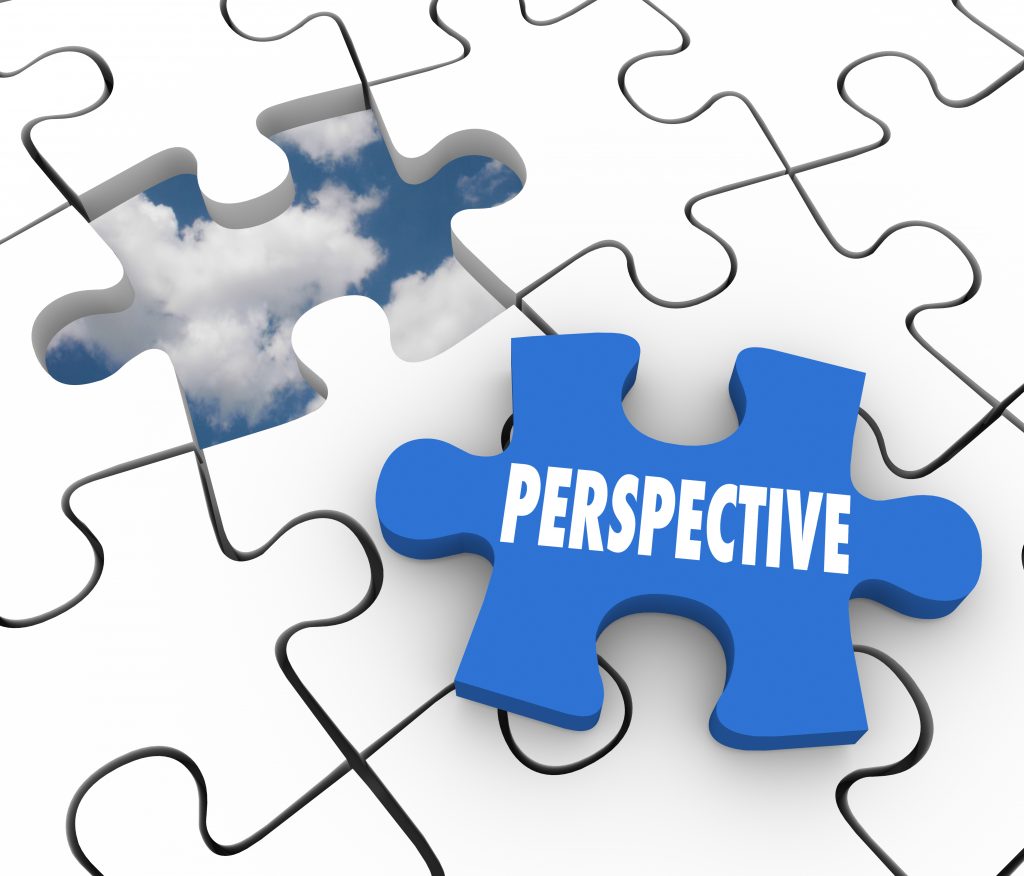 SAS is a North Carolina-based software company, well known for its highly successful analytics software. World Programming, Ltd (WPL) is a British software company that, by its own admission, set out to “clone” SAS’s creative and popular software. The litigation that followed has been lengthy and stretched from North Carolina to the U.K. and back. While WPL largely prevailed in its home court, the litigation in North Carolina resulted in a verdict that WPL engaged in fraud and unfair and deceptive trade practices.

The litigation in North Carolina did not decide the copyright infringement issues, so SAS was forced to file a separate suit, this time in Texas. But the judge in that case made a critical error, which is now on appeal.

The United States requires its citizens to register their copyrights with the Copyright Office, as SAS did, before allowing them to sue for infringement in federal court. One of the upsides of registration is that the law requires a presumption in court that a registered work is copyrightable. A defendant is allowed to try to overcome that presumption, but that requires proof.

WPL had the chance to offer specific proof that each element it copied is not protected by copyright. But WPL didn’t do that—it just listed a bunch of copyright doctrines, without arguing that everything it copied was unprotectable. That isn’t enough to overcome the presumption from SAS’s copyright registration.

Shockingly, the district court turned to SAS and demanded it prove with specificity the inapplicability of all the doctrines WPL invoked so vaguely. Such a failure to give meaning to the statutory presumption is unheard of in copyright law. Likewise was the court’s erroneous decision to dismiss the case.

I co-authored an amicus brief to the Federal Circuit, pointing out the fundamental mistake. The law could hardly be any clearer:

In any judicial proceedings the certificate of a registration made before or within five years after the first publication of the work shall constitute prima facie evidence of the validity of the copyright and of the facts stated in the certificate.

There is no dispute that SAS’s registrations are valid and within the five-year window. And yet, some amici wrote in support of WPL, trying to argue even though the law speaks of “the copyright,” there are not one, not two, but three different meanings of “copyright” and (spoiler alert), the one they say doesn’t get the presumption is the one SAS is asserting.

Rewriting the Statute Will Weaken the U.S. Copyright System

WPL and its amici try to frame this attempt to rewrite the statute with the unremarkable notion that there are elements of copyrightable works that aren’t protectable. For example, if you write a novel, you don’t have a copyright over the use of punctuation marks. That doesn’t mean the clear statutory presumption doesn’t apply to the rest of the work. The presumption applies to all aspects of “the copyright,” from the exact text of the work to non-literal aspects, such as characters and plot in a novel. Obviously, the level of proof needed to overcome that presumption depends on the particulars of the case. To continue the analogy, WPL pointed to SAS’s use of punctuation marks as a reason why it was allowed to copy the plot and characters.

WPL and its amici also ignore the Congressional policy of offering the presumption as an incentive to register works. If the Federal Circuit were to adopt their arguments, it would not only ignore the statute, it would undermine the Congressional intent behind the presumption. That would weaken our entire copyright system and leave independent creators—those with the fewest resources to sustain litigation—in an even worse position in any effort to vindicate their rights.

WPL has shown itself to be a bad-faith actor, hardly deserving of preferential treatment. The district court’s handling of the copyrightability issues was flawed and at odds with the clear requirement of the statute. WPL and its amici’s arguments are contrary to law and Congressional intent. They are more clearly understood as a post-hoc rationalization for a windfall, erroneous district court ruling that happens to suit those amici’s goals of undermining an effective copyright system. The Federal Circuit should vindicate the proper application of the statutory presumption and reverse the dismissal of the case.