Quantum Computing Takes Off: A Look at the Evolution of Quantum Technology and Patents 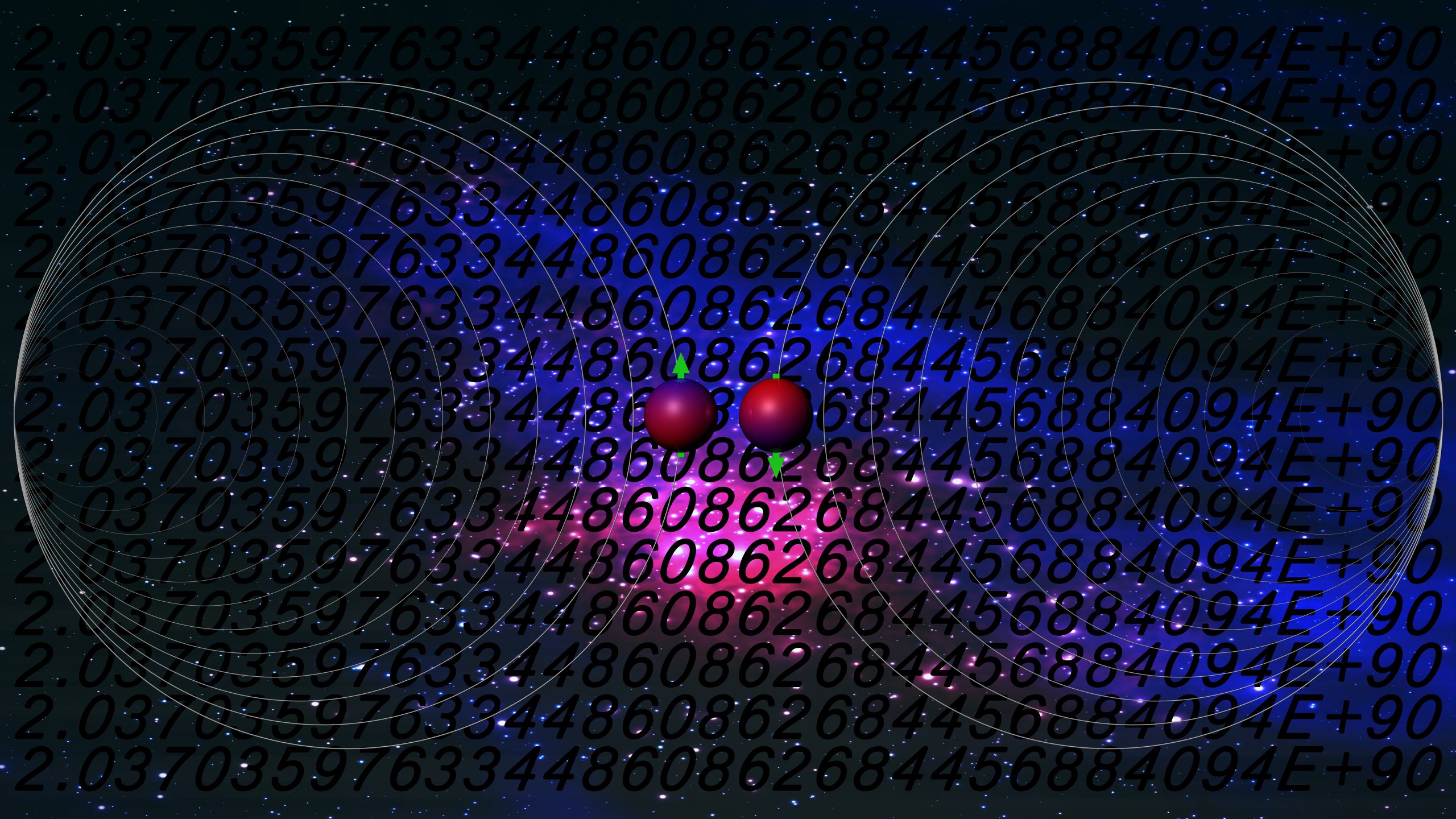 Towards the end of 2019, I was finishing a book, AI Concepts for Business Applications. The last chapter was titled, “The Future.” I wrote about quantum computing and a version of deep learning that was related: a “quantum walk neural network.”

In 1980, the idea of a quantum processing unit was proposed. Such a processing unit doesn’t use the 1s and 0s with which we’re familiar. That “classical” way of thinking is the way we think, with a 1 for true and a 0 for false, and combinations—for example, a “false positive.” Quantum computing is based on a “superposition” of states called “quantum bits” or “qubits” for short. But there’s a big difference between the way we think and the way nature behaves.

In 1981, the late Caltech professor, Richard Feynman (a Nobel Prize co-winner for his work with “quantum electrodynamics”) summed it up: “Nature isn’t classical, dammit, and if you want to make a simulation of nature, you’d better make it quantum mechanical, and by golly it’s a wonderful problem, because it doesn’t look so easy.”

Now, quantum computing is beginning to emerge. It started with hardware:

In their Abstract, they wrote, “A QWNN learns a quantum walk on a graph to construct a diffusion operator which can be applied to a signal on a graph. We demonstrate the use of the network for prediction tasks for graph structured signals.”

Note the phrase “prediction tasks.” That’s what deep learning known for being able to do, that is, once trained with labeled data, a model “for the label” (or category or classification) is able to identify images or text from a blizzard of input the model’s never seen before, and yet find the needles that match to the model. Such models have become known as “prediction machines.”

A fundamental challenge is to build a high-fidelity processor capable of running quantum algorithms in an exponentially large computational space. Here we report the use of a processor with programmable superconducting qubits2,3,4,5,6,7 to create quantum states on 53 qubits, corresponding to a computational state-space of dimension 253 (about 1016). Measurements from repeated experiments sample the resulting probability distribution, which we verify using classical simulations. Our Sycamore processor takes about 200 seconds to sample one instance of a quantum circuit a million times—our benchmarks currently indicate that the equivalent task for a state-of-the-art classical supercomputer would take approximately 10,000 years.”  (Boldface added.)

From this much, you may gather that the field of quantum computing had finally made it to the launch pad of an “emerging technology.”

With that history, let’s switch to patents. I’ve previously presented bar graphs for two emerging technologies: deep learning and blockchain. These graphs are based entirely on searching the U.S. Patent and Trademark Office’s (USPTO’s) patent database. 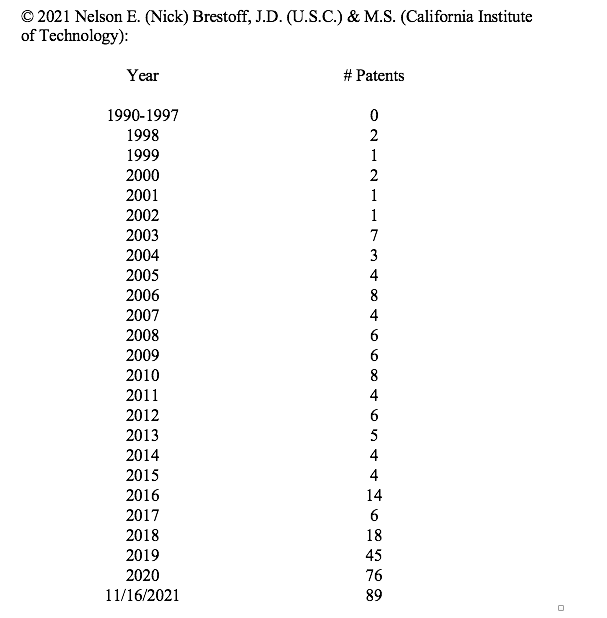 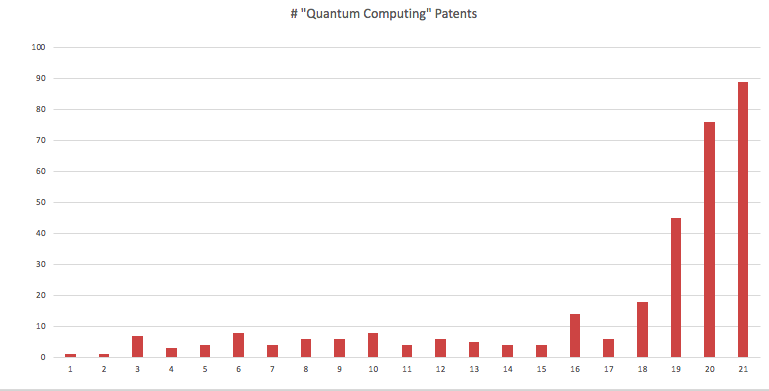 If you compare this bar graph to the graphs for deep learning and blockchain, the conclusion is readily apparent. We are living in a time when deep learning, blockchain and quantum computing are rapidly emerging, and almost simultaneously. Wonders we cannot now foresee will come from these advances.

If readers know of yet another candidate for an emerging technology, please let me know in the comments below.