“Patents drafted and prosecuted in accordance with principles described herein that target the right infringers and thwart competitive countermeasures can establish patent positions from which a wide range of patent strategies that are designed to help secure the success of businesses can be devised.” 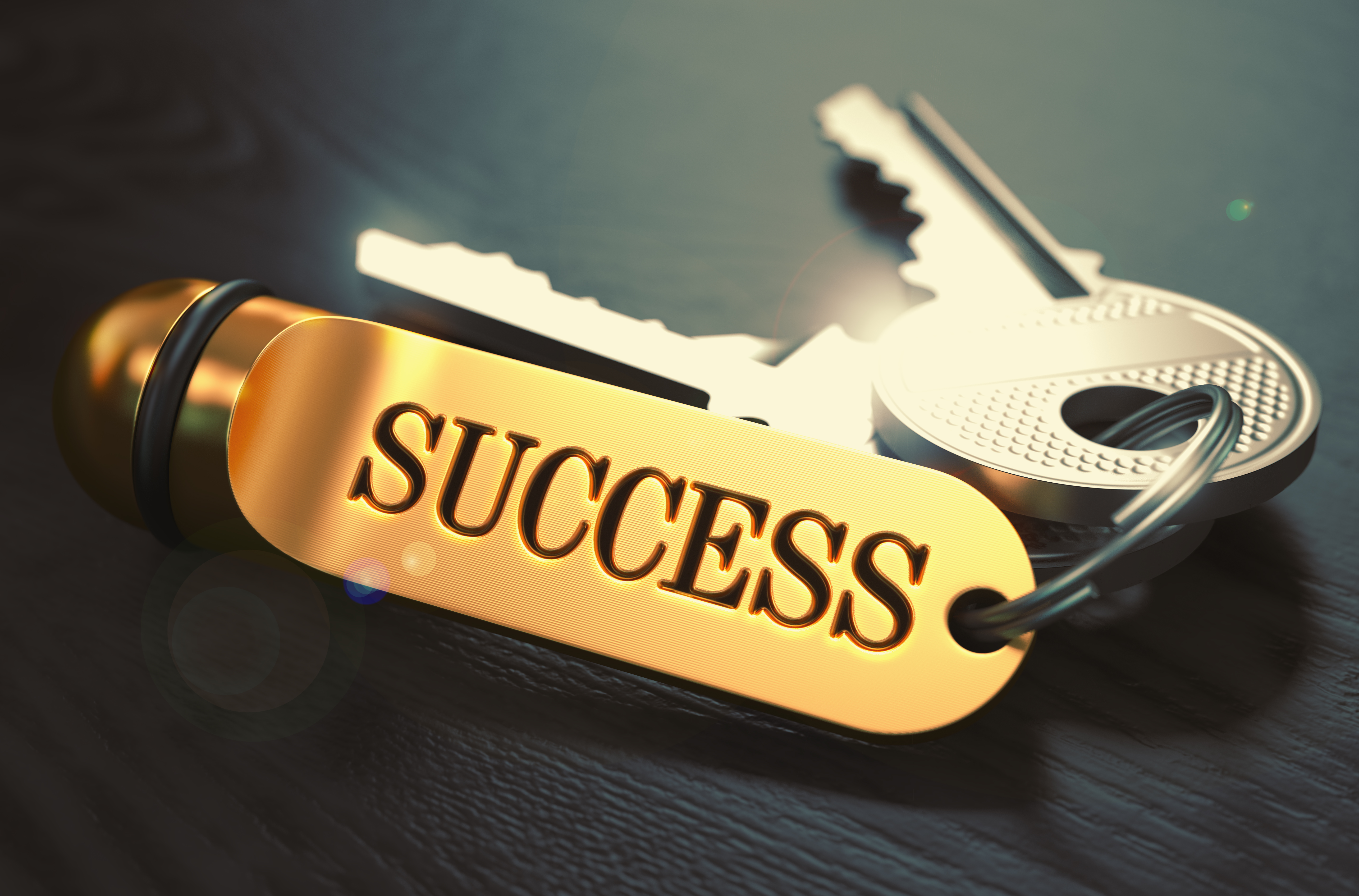 In the United States Patent and Trademark Office’s (USPTO’s ) patent academy (or today’s version of such), patent examiners are taught that the objective of the patent examiner is to “issue valid patents promptly.” In pursuing this institutional interest, each examiner conducts examinations that they independently manage. Although patent prosecutors cannot control an examiner’s decisions, they can establish a context that encourages a favorable outcome.

Another important tool that should be used as part of an effort to induce a favorable examination is to ensure that the application, from original presentation, is free of issues that can prevent or delay the examiner from considering whether the subject matter that applicant regards as the invention is patentable. Significant issues that should be avoided include inaccuracies and/or the lack of clarity in the detailed description of the invention that can affect the examiner’s interpretation of the claims (which can broaden the range of prior art that the examiner can legitimately consider to be available to teach or suggest the invention) and extraneous subject matter in the claims that needlessly invite prior art rejections that are based on references that teach the extraneous subject matter.

Drafting the detailed description as described in the sub-section of Part I of this series titled “multi-dimensional invention framing” and drafting the claims as described in Part II of the series, can help to avoid the issues described above. Importantly, avoiding such issues forces the examiner to engage the question of the patentability of the subject matter that applicant regards as the invention. This is important because unless this happens, allowance of subject matter that applicant regards as the invention is unlikely. The drafting of claims that define the subject matter that is regarded as the invention in a manner that distinguishes over all known prior art, and that do not include extraneous subject matter, can induce an examination of the application that is pervaded by indicia of the patentability of the application (claim elements that cannot be found in the prior art, prior art references that have to be set aside because they can’t be used to reject claims, etc.).

In fact, by ensuring that the application, from its original presentation, is free of issues that can prevent or delay the examiner from considering whether the subject matter that applicant regards as the invention is patentable, and by inducing an examination of the application that is pervaded by evidence of the patentability of the application, a constructive tension can be established that encourages the advancement of prosecution in the desired direction (even as the examiner independently pursues their institutional interest). In particular, it places the examination of the application on the right course and provides an impetus for the examination to continue to move forward on the right course towards allowance. The applicant should endeavor to maintain this constructive tension throughout the examination process. In effect, the application should always be maintained in condition for immediate allowance or appeal. If claim amendments are necessary, the applicant should make amendments that distinguish the claims from the prior art such that the constructive tension is reestablished (preferably amendments of the type described in the sub-section of Part I of this series titled “scope of protection preservation” that clarify the invention itself and that have the capacity to cause rejections of patentable claims to be untenable). Any amendments should obviate the examiner’s reasonable positions and provide a solid basis for establishing the allowability of the claims via a written response and/or an examiner Interview.

Patent Strategy: The Strategic Use of Patents to Achieve Business Success

Patents drafted and prosecuted in accordance with principles described herein that target the right infringers and thwart competitive countermeasures can establish patent positions from which a wide range of patent strategies that are designed to help secure the success of businesses can be devised.

In addition to its use as an attractor of investment for startups, a patent portfolio, developed as described herein, can be useful to support the attainment of business objectives of established businesses as well. Such business objectives can involve high stakes marketplace competition. For example, consider a business such as the startup discussed above that has established itself as a small player and has aspirations to attain major player status. Moreover, consider that its leadership has identified disruptive technology, strong leadership, and an outstanding patent portfolio as the assets they possess that are key to realizing their aspirations. Though non-trivial assets to be sure, when one considers that the liabilities that the leadership has identified include resources that pale in comparison to the resources of the major players in most respects – and that the major players are highly competitive and aggressively utilize their resource advantages to maintain their market status – it becomes clear that any opportunity for success will require an optimal utilization of the company’s resources. A company’s resources can include everything from its technology and leadership to its sales and marketing resources. Therefore, the strategist must take stock of the various resources that the company has and determine how the patent and non-patent resources can be strategically used to achieve a desired business objective.

In the instant case, consider that the company’s leadership has assessed the position of the company and has decided to move forward with their plans to pursue major market player status. And that after a product launch involving the disruptive technology, the major players immediately move to assess the validity of the relevant patents, and to investigate potential design arounds and improvements, as they recognize the company’s initiative as a direct challenge to their market share.

Because the patents in the company’s portfolio have been written and prosecuted to survive validity challenges and to actually target users of the countermeasures available to the major players (design arounds, improvement patents, etc.) there is a reasonable likelihood that the company’s patents will withstand the scrutiny and challenges. If so, the patents will confirm the validity of the leadership’s confidence in the portfolio and will operate to effect their strategic objective to isolate the major players from the disruptive technology. The isolation of the major players from the disruptive technology will create a breach that the company can exploit by a determined execution of their plans to increase market share based on the advancement of the disruptive technology into the marketplace.

In summary, understanding the interrelationship between patent procurement, patent strategy, and business success enables patent strategists to devise strategies, based on patents built to support such, that help to secure the success of businesses confronting practically any challenge—from investment needs to high stakes marketplace competition.

Read Parts I and II in this series here: