“Multi-dimensional invention framing, scope of protection preservation, targeting the right infringers, and wielding an invisible hand are techniques that can be used in preparing and prosecuting patent applications to secure patents that implicate infringers of inventions that are important to the success of businesses and  that help thwart the measures competitors may use to avoid infringement.” 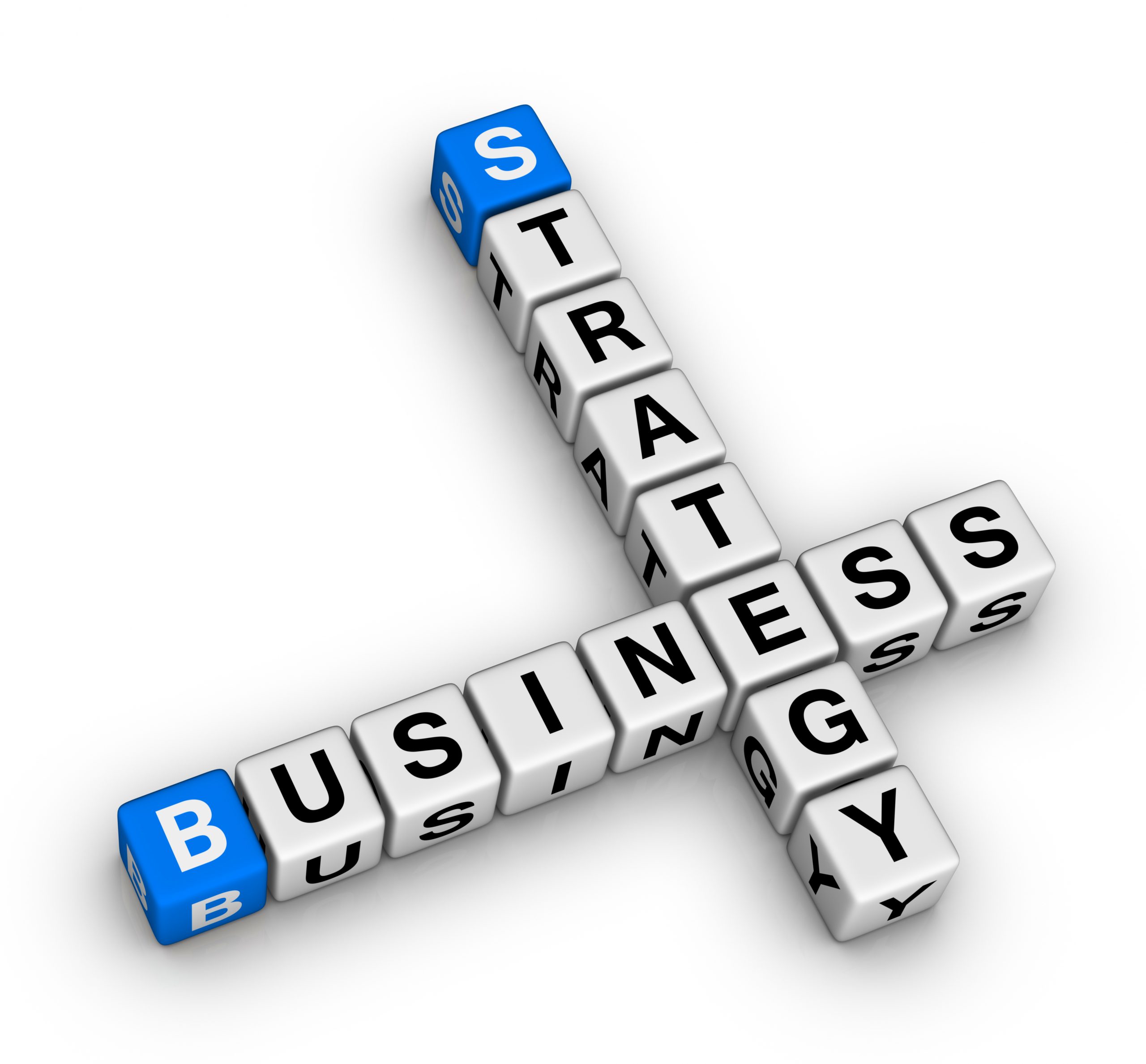 Successful patent strategies for business are inexorably tied to the quality of the patents upon which the patent strategies depend. The quality of a patent depends upon the capacity of a patent prosecutor to resolve a series of non-trivial patent application drafting and/or examination challenges in order to secure the issuance of a valid patent that includes claims that provide a desired scope of protection. Such challenges can involve subjecting complex and/or unwieldy subject matter to patent form in a manner that yields an accurate, clear and complete detailed description of the invention and well-crafted claims. Moreover, they can involve managing difficult patent examiners who require the amendment of claims as a prerequisite to advancing the prosecution of the application. The detailed description and the claims are the parts of the patent that can be employed by the practitioner to imbue a patent with attributes that optimize their support of patent strategies for business.

In the following discussion, strategies for use in drafting applications and managing their examination to obtain patents built to support patent strategy for business, styled herein as multi-dimensional invention framing, scope of protection preservation, targeting the right infringers, and wielding an invisible hand, are described. Patents prepared and secured using these approaches can be used to implicate infringers of inventions that are important to the success of businesses and to help thwart the measures competitors may use to avoid infringement.

Scope of protection defines what is protected by a patent. The scope of protection that is typically sought by inventors is the fullest measure of protection legally available for their inventions.  This can be difficult because claims that are drafted to provide such are typically amended during prosecution. A measure that can be used to preserve scope of protection is to systematically ensure that as many features as is possible that have the capacity to differentiate the invention from the prior art are identified and used in the description of the invention. Such features can operate as signatures of the invention that embody the invention’s uniqueness and enable the invention to be differentiated from even the closest prior art. For example, with respect to each of the identified dimensions of the invention, the drafter should describe as thoroughly as possible details of relevant components, operations, structural and functional relationships, interactions, connections, etc. In particular, with regard to these features, it is important that the what, when, where and how is thoroughly described. Some of these details may not seem necessary but can prove invaluable for distinguishing the invention in a decisive manner from prior art. This can be especially true when (as is often the case) a prima facie case for rejecting claims is made where there are essential differences between the invention and the prior art but superficial similarities make the differences difficult to distinguish in the absence of signature detail. It is intuitive that in many such cases the weakest part of the rejection would be the parts of the rejection that attempt to cover novel subject matter. Seeding the description of the invention with details that enable the invention to be readily clarified and distinguished from the prior art gives the practitioner the “powder” to attack the part of the rejection that is most vulnerable with invention clarification type amendments instead of more narrowing amendments that add extraneous subject matter.

For example, consider a patent application with claims that are directed to a widget A which is a testing system that is configured to test circuity that is placed on an expanding and retracting surface thereof. In addition, consider a patent relied upon as prior art to reject the claims that describes a widget B, a wearable item that is to be worn on the wrist, which includes built-in circuitry, that can be tested by expanding and retracting a component of the item to which the circuitry is attached.

If the patent application specification that discloses widget A is not sufficiently detailed, distinguishing widget A from widget B could present a significant challenge. This could be especially true if the examiner has distilled the invention to an apparatus for testing a circuit using an expanding and retracting component. Preparing the specification to include details about widget A such as those related to operating environment (details that describe a system for testing respective externally provided circuits as opposed to its own circuits) and structure (details that describe the mechanisms that would be necessary for securing successive circuit components to the expanding and retracting component of the testing system), etc., will probably be needed to provide subject matter that could be added to the claims to distinguish the invention from the relied upon prior art. Such subject matter could be especially useful to distinguish the invention if the relied upon reference taught away from modifying the relied-upon reference to teach the claims of the patent application (e.g., that the circuitry could not be removed). It should be noted that the addition of such subject matter to an independent claim in order to distinguish the claimed invention from the prior art would probably not significantly narrow the scope of protection as these features would probably be needed to practice the invention.

The above case is hypothetical but it illustrates the importance of being thorough in describing the invention such that it can be readily clarified as a means of establishing patentability. This approach provides a built-in mechanism for preserving claim breadth that is based on the generation of the type of details that can be added to claims to distinguish claimed inventions without significantly narrowing claim scope. In this manner, although amendments to the claims may not be avoided, the likelihood that the inventive concepts that are important to the company’s success are adequately covered in the patent that ultimately issues is substantially increased.

>>>> CLICK TO CONTINUE READING <<<< In Part II of this series we will look at how to draft claims that accurately define the subject matter that is regarded as the invention in order to target the right infringers.