The Upshot of Google v. Oracle: An Absurd Ruling Will Lead to Absurd Results

“Perhaps patent attorneys should start citing Google v. Oracle for the proposition that performing tasks on a smartphone is highly transformative and, therefore, nonobvious compared to the same exact task on a desktop computer or other device. That is, after all, literally what the Supreme Court held.” 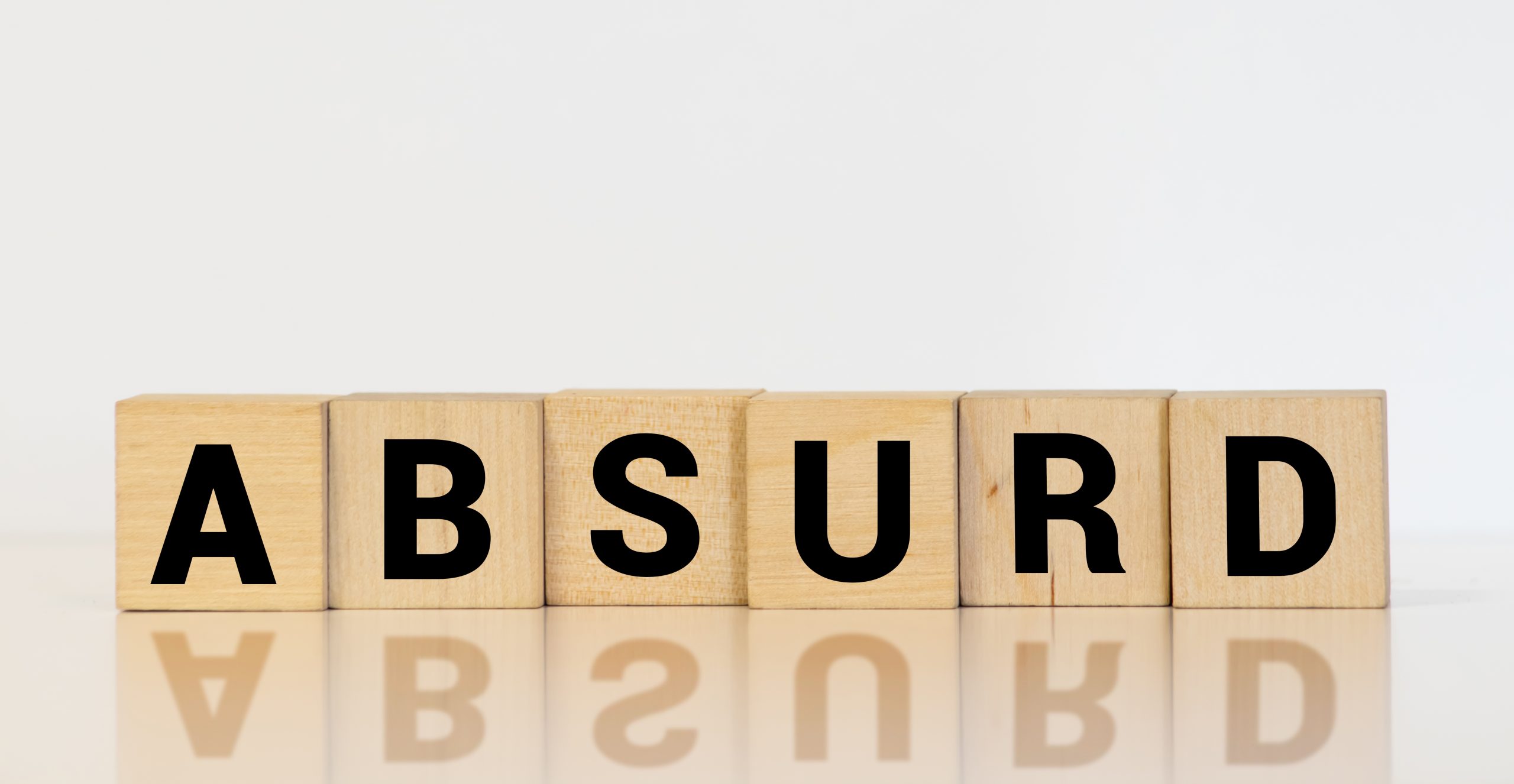 For every action there is an equal and opposite reaction, or so states Newton’s third law of motion. It is safe to say that Newton never met an intellectual property lawyer, and he never had to deal with the whims and fancy of an arbitrary and capricious Supreme Court.

Earlier this week, the Supreme Court issued its much-anticipated decision in Google v. Oracle, in which the Court ruled that Google’s intentional copying of 11,500 lines of computer code from Oracle was a fair use despite the fact that Google made many tens of billions of dollars in the process, and despite the fact that the record showed that Google consciously chose to copy, rather than independently create, because programmers were already familiar with the 11,500 lines of code they wanted to take.

A Matter of Convenience

Why independently write our own code, Google thought, when programmers already are familiar Oracle’s code? A perfectly legitimate question for Google to ask, and one that everyone will now ask given that cut and paste copying of software code is a fair use.

Yes, the Court attempted to create a distinction between “declaring code” and “implementing code”, but as software expert Bob Zeidman explained, “there are no such technical terms, and the court offered no useful definitions.” So, what is declaring code and what is implementing code? We can probably guess what the Supreme Court was thinking given the API context, but we can be certain that this Supreme Court fair use case will be applied well beyond the facts of the case. And even in other software cases, will what district court judges and circuit court judges think be what the Supreme Court thought, given the lack of useful definitions?

The better question the Supreme Court should have asked, however, was why shouldn’t Google be required to acquire the rights to the original code they wanted to take? After all, even with the attempted distinction between “declaring code” and “implementing code”, Google could have still written their own original code. The copying was not a matter of necessity, it was a matter of convenience.

Much has and will be written about how this case is a win for innovation because it allows programmers to copy code for the purpose of interoperability. And interoperability is definitely something that we all should want – but at what cost? Will those with valuable, original code put that code at risk for being cut-and-paste copied in the future? Newton’s third law of motion tells us that there will be an equal and opposite reaction, but we are not dealing with the physical world here, so be prepared for a disproportionate, unequal, and massive overreaction by creators of all types.

“Companies must now keep their software code secret and never release code to the public unless they are willing to give up all rights in it,” Zeidman said. And that is the reaction you would expect, to the extent possible, which will result in less sharing and less ability to copy. Business models will change.

Software: The Red-Headed Stepchild of Innovation

While the Google v. Oracle decision really does not have anything to do with Alice or software patents or the patent eligibility of computer implemented innovations per se, it does continue the trend of making software less protectable in the United States. Congress has, of course, done nothing to make software less viable or protectable, but the Supreme Court is an increasingly autocratic tribunal that legislates from the bench on matters of intellectual property.

The actions of the Supreme Court on software are puzzling, and Congressional inaction even more so. We are at a point in history when two-thirds of all innovations patented at the U.S. Patent and Trademark Office relate to software, most believe China will dominate the market for artificial intelligence and machine learning innovations (see here and here, for example), and there is a growing fear that the United States’ lackadaisical approach to AI is already having national security implications. Meanwhile, the Supreme Court is doing everything in their power to make software the red-headed stepchild of the innovation world in the United States. Why? So, a handful of very powerful and extraordinarily rich companies can copy without creating, which is exactly what happened when Google cut and pasted Oracle’s code.

Truthfully, the Supreme Court decision in Google v. Oracle will do far more damage to other copyrighted works because of the long-lasting damage it will inflict on the doctrine of fair use. There was really only protection for software against literal cut-and-paste copying and now that is a fair use, thanks to the ruling earlier this week. So, copyrights in software were already weak; now they are nonexistent.

But for other copyrighted works and other content creators, how courts will interpret this decision could be quite scary. Yes, the Court did find the Google use to be transformative, which seemed to turn the four-factor statutory fair use test into a single factor test. But no rational person could realistically believe that the Google cut-and-paste copying of the code was transformative. It is even difficult to believe that the Supreme Court in their disingenuous zeal believed Google’s cut-and-paste copying transformative.

A Distinction Without a Difference

The Supreme Court ruled Google’s copying transformative because Java is used on desktop and laptop computers and Google used the code on a smartphone, as if that is some kind of mind-blowing, revolutionary transformation. But both are machines, and as you would expect everyone in the developed world to understand in 2021, a smartphone is just a miniature computer. And the desktop versus smartphone distinction is a distinction without a difference in the patent context. Why? Because using a process, system or software running on one is not transformative or at all unique in comparison to using it on the other.

Perhaps patent attorneys should start citing Google v. Oracle for the proposition that performing tasks on a smartphone is highly transformative and, therefore, nonobvious compared to the same exact task on a desktop computer or other device. That is, after all, literally what the Supreme Court held. So, let’s force courts to either go all-in with the Google v. Oracle logic and rule that transformation under the Copyright Act can be obvious under the Patent Act. The law is a train wreck already anyway.

Regardless, what we know today is it is a fair use to make tens of billions of dollars having engaged in cut-and-paste copying as long as you change the platform for distribution. So, it would seem clear that it is now not compensable copyright infringement to copy an article from an online only publication and put it into a print publication. Simply claim fair use and point out that what was taken was only a small fraction of the lines that were published that day, week, month, or year, and that you have significantly transformed the work because you have changed the platform from electronic to paper, taking it out of the digital realm altogether! If what Google did was transformative, this absolutely has to be transformative. And this is how you know the Supreme Court got it wrong; the majority ruling leads to absurd results.

Now, fair use exists even where the copyright owner’s market has been completely destroyed and transferred to the party who intentionally copied. Copyright owners, beware. If you are not exploiting a derivative market and a large entity like Google comes in and takes what you have created, it will likely be a fair use and there is nothing you will be able to do. Their use in the derivative market will destroy your value, but it will be transformative, and little else will matter.