“Will a jury agree that the general public will recognize that TOKYO 2021, BEIJING 2022 and PARIS 2024, even when combined with the PUMA mark, unambiguously refer to the Olympic Games to be held in each of those cities in those years?” 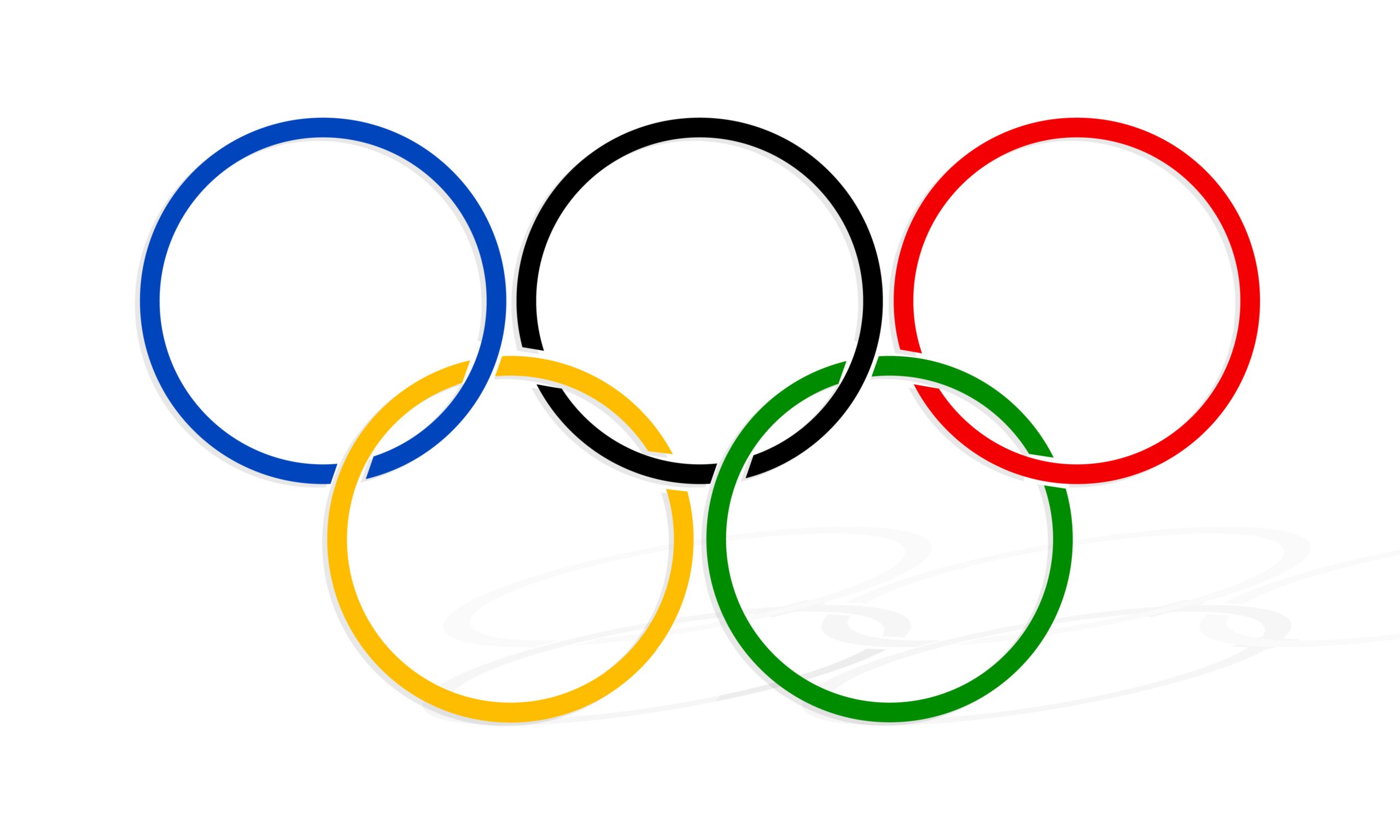 What comes to mind when you read these city/year combinations: London 2012. Sochi 2014. Sydney 2000. Did you immediately think of the Olympics? The United States Patent and Trademark Office (USPTO) and its Trademark Trial and Appeal Board (TTAB) believe you did. In 1999, the Board held that the primary significance of “Sydney 2000” is a reference to the Olympics held in Sydney, Australia in 2000 and affirmed the USPTO’s refusal to register a Sydney 2000 mark because the mark falsely suggested a connection with the Olympics. In re Urbano, 51 U.S.P.Q.2d 1776 (T.T.A.B. 1999). Thus, the mark violated Section 2(a) of the Lanham Act, 15 U.S.C. §1052(a), and was not registrable.

More than two decades later, the same question is before a federal district court in Colorado, home to the U.S. Olympic and Paralympic Committee (USOPC). The sports apparel and equipment company PUMA SE filed applications in the USPTO to register trademarks consisting of its PUMA mark combined with cities and years for which Olympic Games will be held: PUMA TOKYO 2021, PUMA BEIJING 2022 and PUMA PARIS 2024, for bags, clothing and sports equipment. When the USPTO refused registration of each application based on likelihood of confusion and false connection with the USOPC’s TOKYO 2020, BEIJING 2022 and PARIS 2024 marks, PUMA initiated cancellation proceedings against the USOPC’s trademarks. In response, the USOPC sued PUMA for violation of The Ted Stevens Olympics and Amateur Sports Act, trademark infringement, unfair competition and false designation of origin, and deceptive trade practices. The USOPC also asks for a declaratory judgment that its marks are valid and requests a jury trial.

Will a jury agree that the general public will recognize that TOKYO 2021, BEIJING 2022 and PARIS 2024, even when combined with the PUMA mark, unambiguously refer to the Olympic Games to be held in each of those cities in those years? The USOPC is banking on it, quite literally. At stake is its livelihood. As the USOPC explains on its brand usage page, it receives no government funding to support athlete programs, such as training, funding and sending Team USA to the Olympic Games and the Paralympic Games every two years and also overseeing amateur athletics. Instead of funding, Congress passed the Ted Stevens Act (and its predecessor), 36 U.S.C. § 220501 et seq. (1998), giving USOPC broad trademark rights to control commercial uses of USOPC trademarks. This Act allows the USOPC to charge sponsorship fees for licenses to use USOPC owned trademarks, which in turn funds athletes who participate in the Olympic Games.

Many companies pay those sponsorship fees to use USOPC trademarks, which include words like OLYMPIC, OLYMPIAD and PARALYMPIC, phrases like TEAM USA, GO FOR THE GOLD, ROAD TO LOS ANGELES and LET THE GAMES BEGIN, city and year combinations like TOKYO 2020, and familiar logos like the five interlocking rings shown above.

But many do not, instead taking the risk that their advertising campaigns or ambush marketing strategies may infringe the USOPC’s marks. Using USOPC marks without authorization trades off the goodwill associated with these marks and could harm the USOPC and Team USA. As the USOPC explains on its brand usage webpage, when parties use USOPC trademarks without authorization, it disincentivizes current sponsors from continuing to fund USOPC athletes through the USOPC and makes it harder for Team USA to raise money.

The Ted Stevens Act is also the primary mechanism to enforce USOPC’s rights. Providing broader protection than typical trademark owners receive under the Lanham Act, the Ted Stevens Act provides that those who use USOPC’s marks without authorization “shall be subject to suit in a civil action by the [USOPC] for the remedies provided in the [Lanham Act].” 36 U.S.C. § 220506. Violations include unauthorized uses of words like OLYMPIC and emblems like the interlocking rings and unauthorized uses of “any trademark, trade name, sign, symbol, or insignia falsely representing association with, or authorization by, the [USOPC].” 36 U.S.C. § 220506(c)(4).

Precedent is on USOPC’s Side

The Supreme Court has already lent significant weight to the USOPC’s statutory rights. In San Francisco Arts & Athletics, Inc. v. United States Olympic Committee, 483 U.S. 522 (1987), the Court found that defendants who have used USOPC’s marks without authorization have no available defenses to allegations that they violated the Amateur Sports Act of 1978 (the predecessor to the Ted Stevens Act). The Court therefore rejected arguments against likelihood of confusion, claims of First Amendment protection and allegations that enforcement violates the Fifth Amendment as unavailable defenses.

For its part, PUMA has already revealed its likely defenses to the pending lawsuit. It believes that TOKYO 2020, BEIJING 2022 and PARIS 2024 are not protectable trademarks because they are merely descriptive of the goods and services that they cover and primarily geographically descriptive marks. This is an uphill battle based on precedent. First, the Ted Stevens Act applies to trademarks that falsely represent association with or authorization by the USOPC. 36 USC § 220506(c)(4). Second, the Board has already found that city/year combinations are protectable marks and that third party uses falsely represent association with the Olympic Games. For example, in Urbano, the Board rejected arguments that SYDNEY 2000 is merely descriptive or primarily geographically descriptive. Third, the USPTO denied these arguments during examination of PUMA’s applications.

The Jury Will Decide

Further, PUMA has not helped its cause by admitting in its cancellation petitions that it wants to use its PUMA TOKYO 2021, PUMA BEIJING 2022 and PUMA PARIS 2024 marks to promote its sponsorships and endorsement deals with athletes and teams competing in Olympic Games. Notably, PUMA even filed its PUMA TOKYO 2021 application on the same day the USOPC announced that it would postpone the Tokyo 2020 games due to the global pandemic. Its strongest argument, though weak at best, is that in combining a city and year with the PUMA mark, there is no false association with the USOPC’s trademarks. While the USPTO has already rejected this argument, a jury will have its own chance to weigh in soon.