“The claimed advance proffered by Stanford, that the process yields a greater number of haplotype phase predictions, may constitute a new or different use of a mathematical process, but we are not persuaded that the process is an improved technological process.” 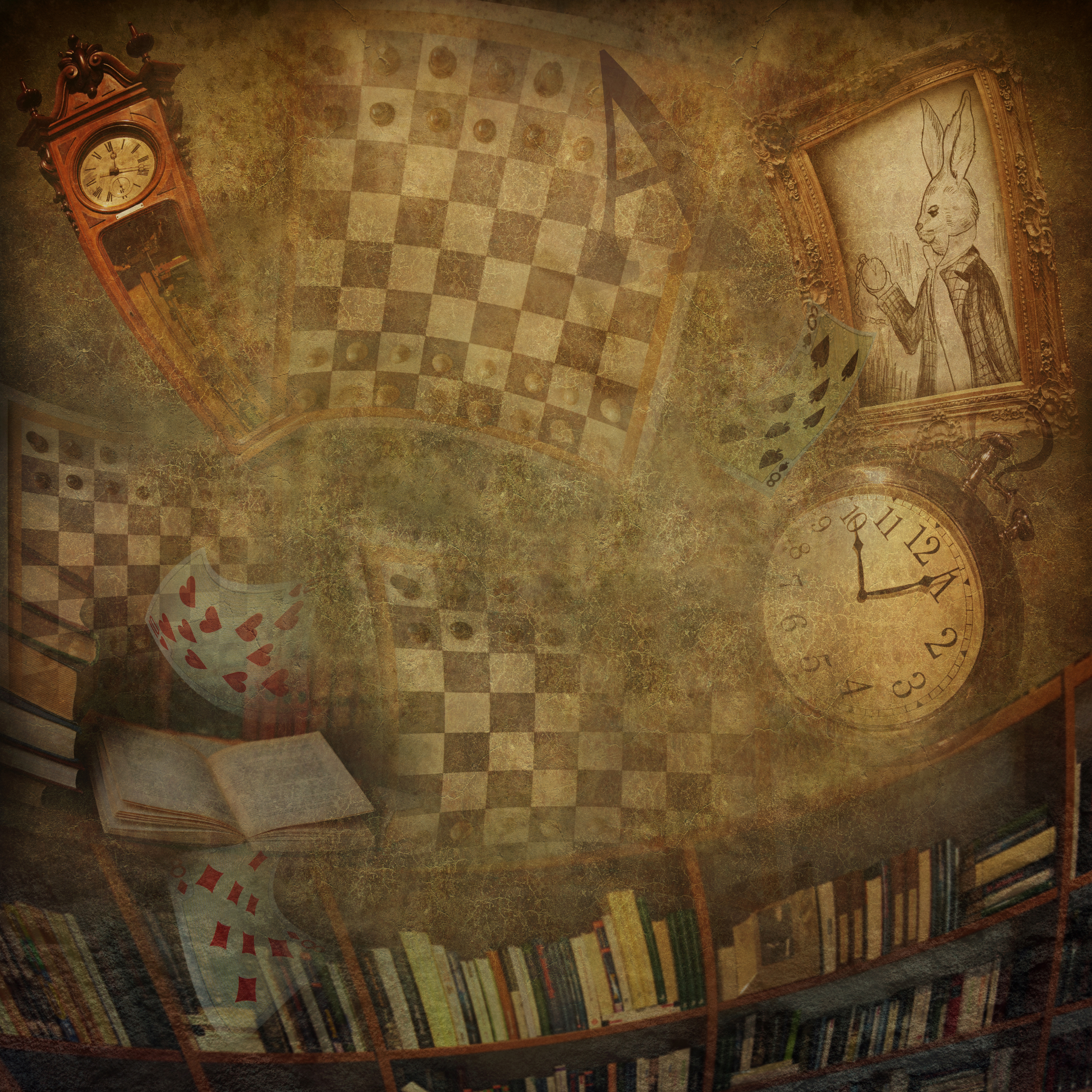 On March 11, the U.S. Court of Appeals for the Federal Circuit (CAFC) affirmed the decision of the Patent Trial and Appeal Board (PTAB) to hold the rejected claims from Leland Stanford Junior University (Stanford) were not patent eligible because the claims are drawn to abstract mathematical calculations and statistical modeling. The examiner rejected claims 1, 4 to 11, 14 to 25, and 27 to 30 of U.S. Application Nos. 13/445,925 (‘925 application), “methods and computing systems for determining haplotype phase,” for involving patent ineligible subject matter. The CAFC applied the two-step framework under Alice v. CLS Bank to determine whether the claims were patent eligible.

The examiner rejected claims 1, 4 to 11, 14 to 25, and 27 to 30 for trying to cover “patent ineligible abstract mathematical algorithms and mental processes.” Claims 1, 11, and 21 were the independent claims within the patent. Claim one tried to patent a method for resolving haplotype phase, while claims 11 and 21 recited the computer hardware necessary to carry out the steps of claim one.

Claim one is a “method for resolving haplotype phase” which involves receiving allele data and pedigree data, and applying the use of a hidden Markov model (HMM) to determine an “inheritance state.” The method continues to receive transition probability data, and population linkage disequilibrium data before applying the newly received data and the “inheritance state” to determine the haplotype phase. Lastly, the method requires “storing the haplotype phase” and providing the phase “in response to a request using a computer system comprising a processor and a memory.”

In Alice, the Supreme Court decided under 35 U.S.C. § 101 a two-step analysis for determining patent eligibility. The first step of the analysis requires that the court decide “whether a claim is directed to patent ineligible subject matter” which includes abstract ideas.

The court concluded that all of the claims that were examined in the ‘925 application were directed to patent ineligible subject matter. The claims attempted to direct patents for mathematical algorithms for performing calculations which have been held to be patent ineligible under Section 101. The CAFC determined that claim one doesn’t provide a “concrete application” for the haplotype phase outside of storing and providing it. Therefore, claim one is directed to an abstract idea and not an eligible subject matter.

Stanford argued that because the specific application of the steps is new and allows scientists to find more haplotype information than previously possible, claim one is not directed to an abstract idea. The CAFC found this to be unpersuasive and concluded that even if the court were to accept this argument that claim one results in better data, the claim is still directed to an abstract mathematical algorithm. The court explained:

The claimed advance proffered by Stanford, that the process yields a greater number of haplotype phase predictions, may constitute a new or different use of a mathematical process, but we are not persuaded that the process is an improved technological process.

Step two of the Alice inquiry requires that courts examine each of the claim elements individually and in order to determine “whether any additional limitations amount to significantly more than the ineligible concept” or in other words, a claim element must do more than saying the abstract idea and adding the words “apply it” to be patent eligible.

The CAFC first applied this step of the Alice inquiry to claim one. It found that, because claim one has no steps that use the mathematical algorithm, the claim is not “transformed” into patent eligible subject matter. Providing the information upon request after storing it does not elevate the abstract idea of claim one into patent eligible subject matter. The court noted that claim one “neither requires, nor results in, a specialized computer or a computer with a specialized memory or processor” meaning the data received and mathematical steps performed are established and implicit in the prior art. Examined individually, the limitations of claim one do not elevate the claims into a patent eligible application, according to the CAFC.

Stanford faulted the PTAB for not evaluating the elements of claim one as an ordered combination. The CAFC found this argument unpersuasive because it failed to explain how examining the elements of the claim in an order other than the one proffered yielded a patent eligible application.

In concluding their analysis of claim one, the CAFC said:

The remaining claims that were rejected by the examiner failed to transform into patent eligible applications based on their contained limitations when examined both individually or as an ordered combination. Claims 11 and 21, the other independent claims, recite ordinary computer hardware for performing the method covered in claim one. The hardware recited is inadequate to provide an inventive concept to transform the claims into a patent eligible application.

The court found the dependent claims didn’t add any additional breadth that would transform the claims into patent eligible applications. Claims 4 to 7, 14 to 17, 22 to 25, and 27 to 30 include additional calculation steps and provide clarification to various aspects of the algorithm covered in claim one. Dependent claims 8 to 10, and 18 to 20 contain limitations for non-specific determinations based on the algorithm. These claims recount the algorithm and instruct to “apply it,” which the Supreme Court prohibits based on Alice. The court concluded that these claims provided no inventive concept and thus were not elevated to a patent eligible application.

The CAFC concluded that Stanford’s remaining arguments were unpersuasive and the PTAB’s conclusions regarding the claims being drawn to patent ineligible subject matter under Section 101 were affirmed.