“Corporate interests are still trying to revive CBM, and there’s buzz that attempts are being made to reinstate the program via the fiscal 2021 spending bill this week. There’s no logical basis to do so.” 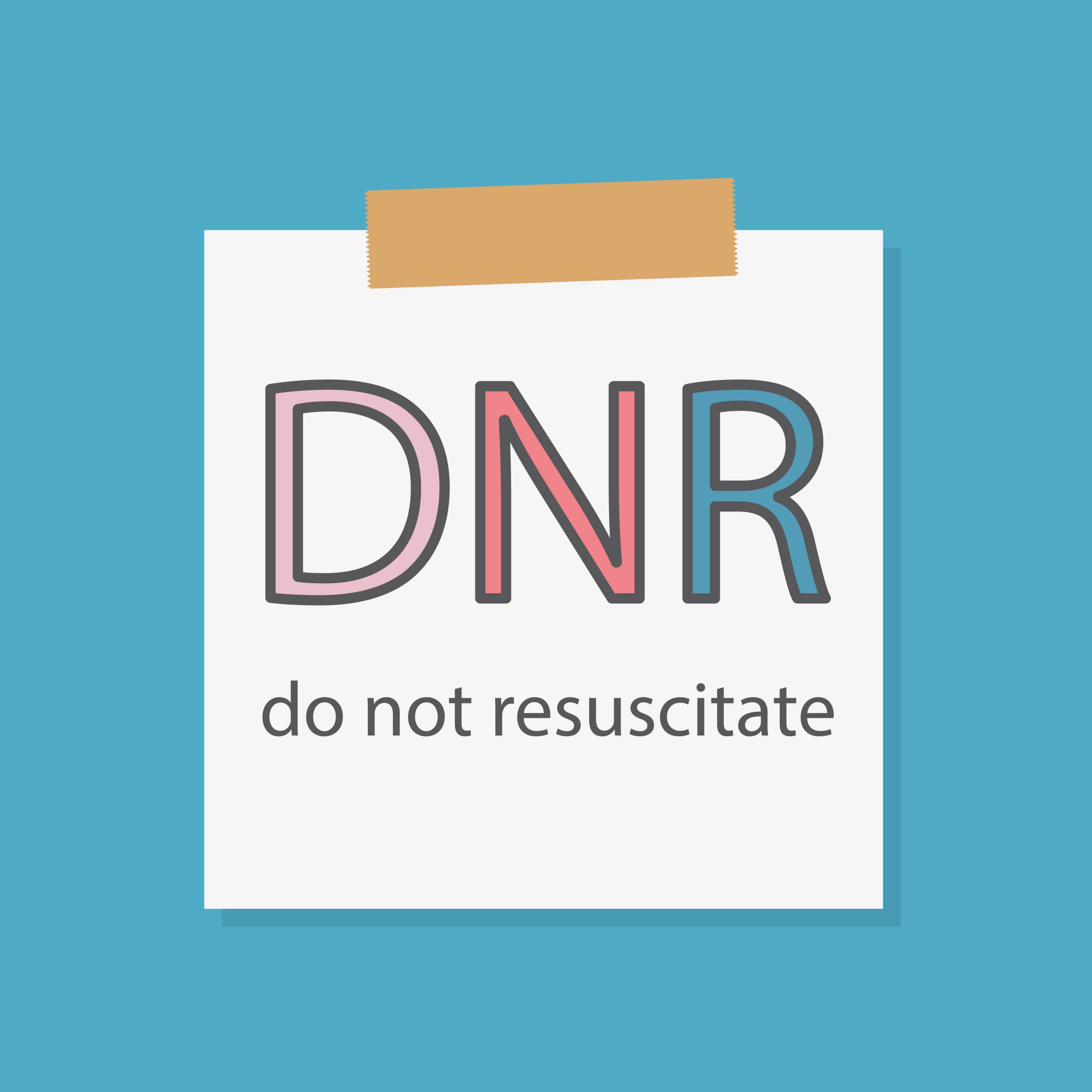 In the late 1990s, prolific inventor David Petite invented a foundational technology for the Internet of Things. His invention drove proliferation of wirelessly networked machines and met with huge commercial success. But last month, the U.S. Court of Appeals for the Federal Circuit upheld the revocation of his patent through a byzantine and controversial administrative proceeding.

This patent was subjected to a Covered Business Method Review (CBM) at the Patent Trial and Appeal Board (PTAB). The PTAB is a division of the U.S. Patent and Trademark Office (USPTO) created by the 2011 America Invents Act that has invalided a whopping 84% of the 3,000 patents they have reviewed.

Coming too late to save Petite’s patent, the “transitional” CBM program expired September 16 of this year (two other types of PTAB proceedings remain in effect). CBM was not used nearly as much as the other PTAB proceedings, which have no restrictions on subject matter.

Yet, corporate interests are still trying to revive CBM, and there’s buzz that attempts are being made to reinstate the program via the fiscal 2021 spending bill this week. There’s no logical basis to do so. The USPTO under both Democratic and Republican administrations has favored CBM’s discontinuation. USPTO Director Andrei Iancu recently reiterated that CBM should go away, observing that the program is “inherently problematic in that it isolates a particular area of technology.”

Par for the Course

Inventor Petite has received over 50 patents for his inventions. Sadly, eight of those patents have now been revoked in PTAB proceedings. That’s become par for the course for valuable inventions.

A Georgia native who belongs to the Chippewa tribe, Petite has worked for two and a half decades in the wireless technology field. He has founded several companies to practice his patents and commercialize those inventions, such as wireless mesh technology. His inventions have proven foundational to the “smart grid,” one area of application in the burgeoning Internet of Things space.

One of Petite’s startups, SIPCO, licensed his wireless mesh technology to more than 500 companies. He eventually sold his company to General Electric. Traditionally, such evidence of commercial success weighed heavily into favorable assessments of a patented invention’s validity.

The Georgia State Senate recognized Petite for “his innovations in wireless technology and his incredible career in engineering and invention” in a 2010 resolution. Legal Zoom identified him as one of the most successful Native American entrepreneurs. Petite is honored along with Thomas Edison, Nikola Tesla, and 26 other famous inventors in a collection of USPTO trading cards (quite the paradox considering their subsequent decision to invalidate his patents.)

Faced with patent infringement litigation and heavy damages owed to Petite’s company SIPCO, Emerson Electric Co. challenged the validity of SIPCO’s U.S. Patent No. 8,908,842 for Multi-functional general purpose transceivers and devices. A PTAB panel instituted a CBM proceeding against the SIPCO patent, making the incredulous determination that the invention should be categorized as a “covered business method” and therefore invalid.

That egregious PTAB ruling was overturned by the CAFC. But the Supreme Court subsequently held in a different case called Thryv that PTAB decisions are unappealable. The CAFC was forced to re-open the case and apply the new Supreme Court precedent, finding that “the threshold determination that SIPCO’s ’842 patent qualifies for CBM review is a decision that is non-appealable.” The court then affirmed the PTAB’s invalidation of the patent.

Readers should take note that the USPTO is now permitted to break the law without repercussion. In Petite’s case, the CAFC found conclusively that the USPTO broke the law when the PTAB declared his multi-functional transceiver to be a “business method”. Then they affirmed that erroneous decision.

Justice Gorsuch, joined by Justice Sotomayor, raised important concerns in a dissent in the Thryv case. He pointed out that the majority decision leaves PTAB free to “act in defiance of plain congressional limits on its authority.” He noted that “the Court denies judicial review even though the government now concedes that the patent owner is right and this entire exercise in property-taking-by-bureaucracy was forbidden by law.”

One Step Toward Certainty

This outcome illustrates how CBM, as well as PTAB proceedings generally, have injected uncertainty into the patent system, hamstringing inventors who endeavor to compete with incumbent corporations. One step toward correcting this innovation-destroying course is for Congress to decline to reinstate the oft-abused CBM procedures.