CAFC Reiterates Sovereign Immunity Is a Shield, Not a Sword

“The CAFC held that when a state voluntarily appears in federal court, as the University of Texas System has done, it must abide by federal rules such as venue rules.” 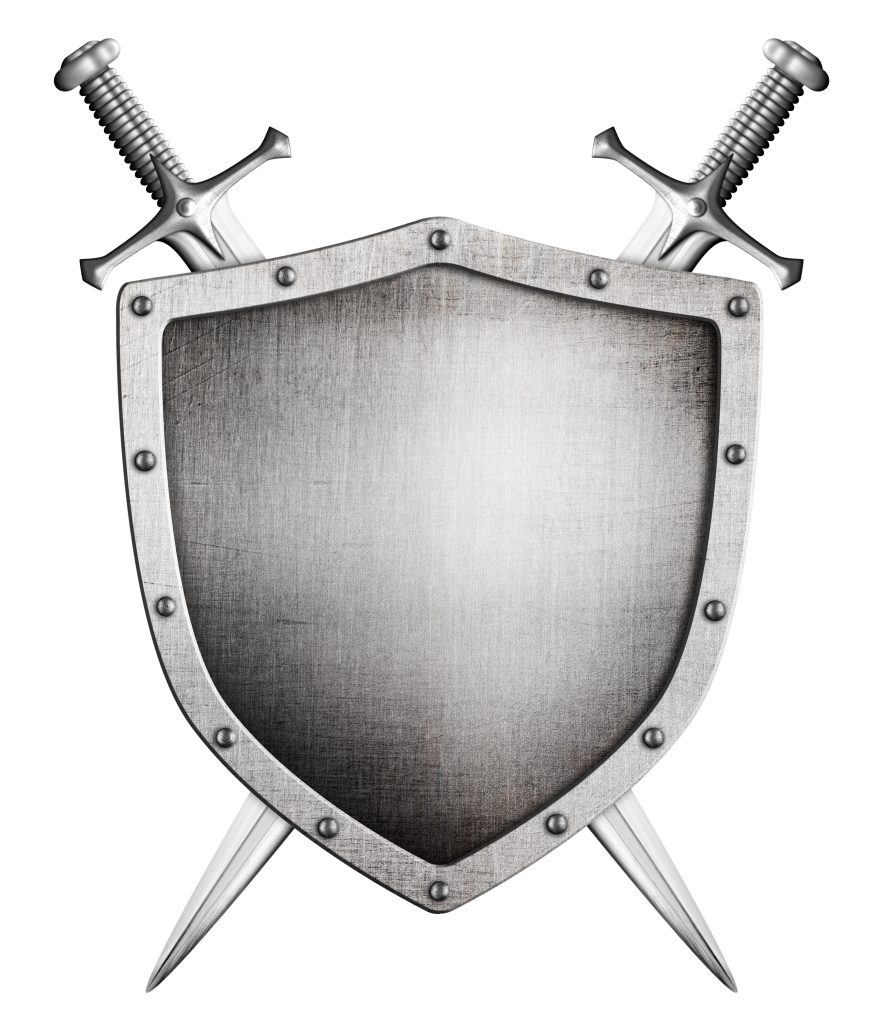 On September 5,  the U.S. Court of Appeals for the Federal Circuit (CAFC) held that state sovereignty principles asserted by the Board of Regents of the University of Texas System (UT) do not give UT the right to bring suit in an improper venue. The appeal clarifies once again that sovereign immunity may be used only as a shield, not a sword.

TissueGen Inc. sued Boston Scientific Corporation (BSC) in November 2017 for patent infringement in the Western District of Texas. The district court transferred the case to the District of Delaware due to improper venue, and UT appealed the transfer. As an arm of the state of Texas, UT’s nine governor-appointed regents have the authority to govern the entire University of Texas System, as delegated by the Texas Legislature. As the assignee and exclusive owner of patents obtained through research, UT has an extensive patent portfolio. This portfolio includes the patents at issue, U.S. Patent Nos. 6,596,296 and 7,033,603, which are directed to implantable, drug-releasing biodegradable fibers. TissueGen Inc., founded by co-inventor Dr. Kevin Nelson, commercialized the inventions. The patents were licensed exclusively to TissueGen who then created the ELUTE® fiber product, whose function is intended to replace standard fibers in medical devices like implantable stents with the capability to deliver therapeutic agents to the implantation site.

UT sued BSC in 2017 alleging that multiple BSC stent products infringed the patents at issue. Acknowledging that BSC is a Delaware corporation with its principal place of business in Massachusetts, UT claimed that venue was proper in the Western District of Texas because UT has sovereign immunity as an arm of the State of Texas and the court therefore has personal jurisdiction over BSC. UT also argued that as an arm of the State of Texas, it had no obligation to respond to counterclaims under the Eleventh Amendment, nor does it have to pursue persons outside of Texas. Conversely, BSC filed a motion to dismiss the case for improper venue and requested that the case be transferred to the District of Delaware, stating that it does not own or lease any property or maintain a business address within the Western District of Texas, nor does it maintain office space for employees who reside there. BSC argued that pursuant to the patent venue statute, 28 U.S.C. § 1400(b), venue is only proper where a defendant resides or has a regular and established place of business, and the district court found that BSC did not meet these requirements. The district court also held that “sovereign immunity is a shield; it is not meant to be used as a sword . . .” and thus found that venue was improper. UT appealed the subsequent transfer order.

The CAFC began its review by determining whether it had proper jurisdiction over UT’s appeal, as transfer orders are generally interlocutory and cannot be appealed immediately. However, under the collateral order doctrine the case may be heard, as the district court ruling was being challenged over state sovereignty. The collateral order doctrine allows an order that is not final to be appealable if it falls in the small class of claims too important to be denied review and too independent of the cause itself to require that an appellate court hear it first. In order to fall within this narrow class, the case must: 1) conclusively determine the disputed question; 2) resolve an important issue separate from the merits of the action; and 3) be unreviewable on appeal from a final judgment. In Puerto Rico Aqueduct & Sewer Auth. v. Metcalf & Eddy, Inc., the Supreme Court held that the states and state entities may invoke the doctrine to immediately appeal an order that denies a claim of sovereign immunity, in line with the right granted by the Eleventh Amendment of the states not to be sued. The Supreme Court also acknowledged that entities claiming to be ‘arms of the State’ may take advantage of the doctrine to appeal a district court order denying sovereign immunity.

In this case, UT challenged the transfer order on three grounds. First, it asserted that a state cannot be forced to sue in a court in another state under the Original Jurisdiction Clause of the U.S. Constitution. Second, it argued that the Eleventh Amendment allows a state to control where it litigates against a private party. Lastly, UT declared that it did not consent to jurisdiction in Delaware or waive its sovereignty rights. The CAFC found that the district court’s order satisfied all three elements of the collateral order doctrine.

First, the order that state sovereignty did not apply was conclusively decided and UT’s asserted right not to litigate would have been lost upon transfer to Delaware. The Supreme Court noted in Christianson v. Colt Indus. Operating Corp. that courts should only revisit prior decisions in the presence of extraordinary circumstances, and therefore the CAFC reasoned that Delaware would not have been able to revisit the Texas court’s venue determination unless such extraordinary circumstances were present, such as erroneous decision-making. Therefore, as the Texas court’s ruling was not implausible or erroneous, the CAFC held that the transfer decision was conclusive regarding the collateral order doctrine.

Second, the CAFC found that the sovereignty issues raised represented an “important issue” as outlined in Puerto Rico because they invoked sovereignty to protect a State’s dignitary interest in not litigating under conditions to which it did not agree. Furthermore, they were separate from the merits of the patent infringement suit, thus the second element was satisfied.

Third, the district court’s order that sovereign immunity did not apply was unreviewable on appeal from a final judgment and therefore the third element was satisfied. This is because if the case received a final judgment, an appeal on state sovereignty would not really matter, as UT would have been litigating in Delaware throughout the case. Therefore, as all three elements were satisfied, the CAFC held that they had jurisdiction over the transfer appeal under the collateral order doctrine.

The CAFC then turned to the merits of the appeal. UT argued that the transfer order should be reversed because venue was proper in the Western District of Texas since a state has the right to sue a nonresident in a forum of its choosing where personal jurisdiction is satisfied. It argued that the federal patent venue statute cannot override this sovereign right. UT also argued that the District of Delaware lacks jurisdiction because UT never consented to suit in Delaware, nor did it waive its sovereignty in Delaware or abrogate its sovereignty by statute. The CAFC disagreed with the above, holding that state sovereignty does not allow states to bring patent infringement suits in an improper venue, as is the case where BSC does not have a place of business in Texas. It also held in Regents of University of Cal. V. Eli Lilly & Co. that sovereign immunity does not apply where the state acts only as the plaintiff, and therefore the right of UT to choose the forum does not apply because the Eleventh Amendment only applies to suits against a state, not by a state.

UT also argued that under the Original Jurisdiction Clause, only the Supreme Court has jurisdiction over the case because one of the parties is a state. However, the CAFC argued that in Ames v. Kansas, the Supreme Court held that the original jurisdiction of the Supreme Court over parties is not exclusive where the state brings suit against private parties, nor does it support the argument that states may sue in any forum regardless of venue rules. Next, UT argued that it has the right to sue for patent infringement in its forum of choice based on the inherent powers of a state sovereign. The CAFC disagreed, holding that when a state voluntarily appears in federal court as UT has done, it must abide by federal rules such as venue rules. It cannot simply invoke federal jurisdiction to then overcome federal jurisdiction with an assertion of sovereignty. Lastly, UT argued that it did not consent to suit in Delaware, did not waive its sovereignty in Delaware, and did not have its sovereignty abrogated by statute, and therefore Delaware did not have jurisdiction. The CAFC held once again that sovereign immunity does not apply when the state appears as a plaintiff, and therefore the issues of waiver and abrogation also did not apply in this case.

The CAFC affirmed the district court’s transfer order, holding that “UT’s sovereign rights do not allow it to escape application of the patent venue statute in this case.”