“The Tribe will not assert sovereign immunity in the Eastern District of Texas case,” the Motion to Dismiss reads. ” So dismissing this case does not deprive the Petitioners of an adequate remedy; it only deprives them of multiple bites at the same apple.” 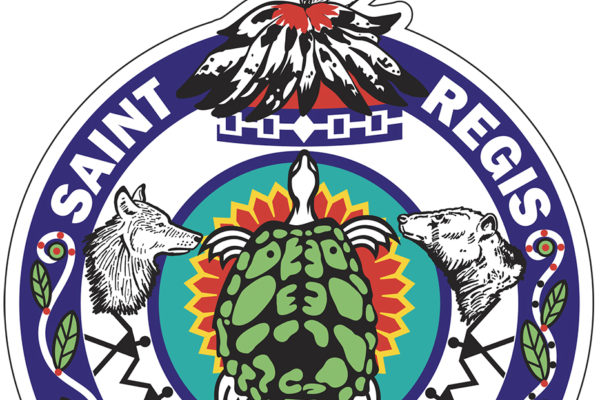 Earlier today the Saint Regis Mohawk Tribe filed a Motion to Dismiss in six[1] separate inter partes review (IPR) proceedings relating to the Allergan drug RESTASIS®. The RESTASIS® patents[2] were recently all assigned by Allergan to the Tribe, with the Tribe granting back to Allergan an exclusive license. The purpose of this transaction was so that the Tribe could assert sovereign immunity and defeat the jurisdiction of the Patent Trial and Appeal Board (PTAB) of the United States Patent and Trademark Office, which has been a much criticized tribunal that heavily favors challengers and significantly disadvantages patent owners (see here, here, here and here, for example).

The Motion to Dismiss filed today was, in fact, based on the Tribes’ assertion of sovereign immunity. If the PTAB follows the well-established law — always a big “if” when the PTAB is involved — these IPR proceedings will be dismissed.

“The Tribe is a sovereign government that cannot be sued unless Congress unequivocally abrogates its immunity or the Tribe expressly waives it,” wrote attorneys for the Tribe in the Motion to Dismiss. “Neither of these exceptions apply here. As Patent Owner, the Tribe is an indispensable party to this proceeding whose interests cannot be protected in its absence.”

Later in the Motion to Dismiss the sovereign immunity argument is put forth in greater detail:

As a federally recognized, sovereign Indian Tribe, the Tribe has inherent sovereign immunity. EX. 2091 at 4. The Federal Government and the U.S. Supreme Court have long recognized that Indian tribes are “distinct, independent political communities.” Worcester v. State of Ga., 31 U.S. 515, 519 (1832).

The Motion to Dismiss goes on to point out that Congress has not unequivocally abrogated the Tribe’s immunity from suit by statute (as required by the Supreme Court), and that neither has the Tribe has unequivocally waived its immunity. Therefore, the argument is convincingly concluded, “this action must be dismissed.”

The identical filing was made in each of the six IPR proceedings.

As the Motion to Dismiss points out, and as the attorneys involved in the Saint Regis transaction have told us on the record in a previous interview, the petitioners can have an opportunity to challenge these RESTASIS® patents in federal district court. “The Tribe will not assert sovereign immunity in the Eastern District of Texas case,” the Motion to Dismiss reads. ” So dismissing this case does not deprive the Petitioners of an adequate remedy; it only deprives them of multiple bites at the same apple.”