Next PTO Director faces a U.S. patent system at a crossroads 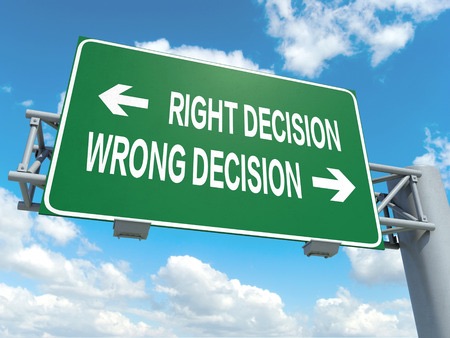 Ever since the United States Supreme Court issued its decision in eBay v. MercExchange in 2006 patent owners have been under siege. Whether it be a never ending series of judicial decisions that have significantly eroded the exclusive nature of a U.S. patent, or the establishment of the Patent Trial and Appeal Board, patents have become greatly devalued. Indeed, in some industries vital to the success of the U.S. economy – software and biotechnology – patents are not just worth less, but may be worthless.

The U.S. patent system is at a crossroads. See The Top 3 Reasons the U.S. patent system is in decline. In both 2016 and 2017 the Chinese government made significant improvements to the patent rules and laws of China. See China relaxing barriers to software and business method patents. As the Chinese landscape for patents and innovation continues to improve we can only expect more innovation to move to China, as investors flee in search of better legal protections – protections necessary to justify the speculative investment in early stage high-tech innovative companies.

Time is of the essence for the U.S. patent system. The 2017 worldwide patent rankings of the U.S. Chamber of Commerce already shows the United States tumbling from 1st place into a tie for 10th place with Hungary.

With strong and principled leadership it is not too late to turn the tide and restore the United States patent system to its former glory. With this in mind, I recommend in the strongest terms possible that the person selected as the next Director of the United States Patent and Trademark Office (USPTO) share a vision for a stronger U.S. patent system that is once again the envy of the world.

A pro-patent agenda lead by a pro-patent leader is consistent with the President’s pro-growth agenda, and will return the U.S. economy to GDP growth of 3% to 4%. Such growth is possible if the substantial patent burdens and obstacles placed on patent owners and patent applicants were to be removed. Unleashing the patent system and tapping into Angel and VC capital is the solution.

It is imperative that the next PTO Director hold certain fundamental believes. At a minimum, the next Director must: