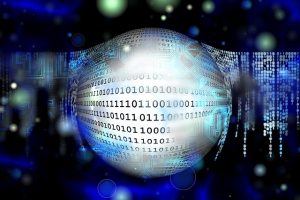 In late May, a Plano, TX-based entity Venadium LLC filed a series of five patent infringement suits against well-known entities in the insurance, hotel accommodation and industrial supply space. The suits, which have been filed in the U.S. District Court for the Northern District of Illinois (N.D. Ill.), feature the assertion of a single patent techniques to combat online software privacy by protecting executable computer programs from unauthorized use. 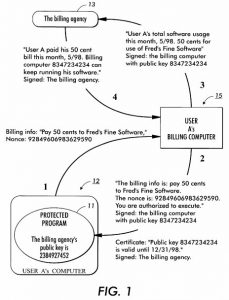 Venadium LLC is asserting U.S. Patent No. 6330549, titled Protected Shareware. It claims a method for protecting a computer program from unauthorized use independently of any methodology for distributing the computer program to prospective users, the method including the steps of inhibiting functional features of the program running on a user computer until the user receives an authorization message digitally signed by an authorized party, providing embedded checking code with access to a public key, running an integrity self-check over the computer program to confirm that the program is in an anticipated state, applying the public checking key to the authorization message and enabling functional features to run on the user computer if the authorization message is authenticated and the self-check is successful. The invention provides a cost-effective method for providing adequate protection against unauthorized use, especially in commercial applications.

The recent salvo of patent infringement cases follow two suits filed by Venadium back in early March to assert the ‘549 patent. Those suits, filed in the U.S. District Court for the Eastern District of Texas (E.D. Tex.), argue similar allegations of patent infringement against websites operated by Swiss drugmaker Novartis (NYSE:NVS) and San Francisco-based online wine retailer Wine.com. Last September, Venadium asserted the ‘549 patent against a series of media companies including BuzzFeed, Spotify, The Washington Post, JD Power and LivingSocial.