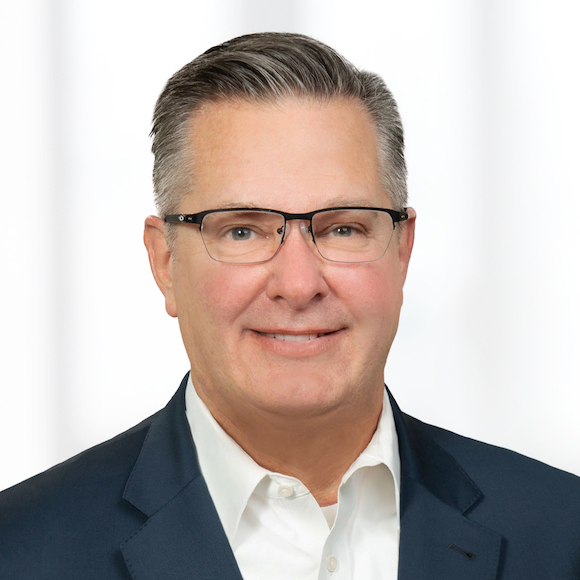 Todd focuses his practice on many phases of intellectual property law, with a special emphasis on inter partes matters before the PTAB, and in federal courts representing clients in well over one hundred inter partes matters. Todd has worked on all types of technologies, including matters in the biotechnology, chemical, electrical, mechanical, and pharmaceutical fields. He has aided clients in settlement of proceedings and prevailed on patentability and priority issues. He has further prevailed in complex, multi-party, and multi-application inter partes matters and has represented clients in actions before district courts and the Federal Circuit. He has experience in counseling clients in most other aspects of intellectual property, including patent procurement, infringement and validity analysis, opinion writing, and federal litigation.

Todd has also been named as a leader in his field in the Guide to the World’s Leading Patent Law Practitioners. He was identified as one of the “World’s Leading Life Sciences Patent Litigators” by Intellectual Asset Management (IAM) magazine and was named by Washingtonian Magazine as one of Washington’s best lawyers. He was also selected as a WIPR Leader in the 2018 and 2020 editions, which names leading IP practitioners across the world in patent and trademark sections.

Todd has been recommended in IAM’s Patent 1000, on the national level for post-grant proceedings. He has also been recognized in Chambers USA for his intellectual property work. In addition, Todd was recognized for his work in the (national) intellectual property and PTAB Litigation practices as an IP Star by Managing Intellectual Property, where his peers noted him for being, “highly ethical and very considerate,” as well as, “very knowledgeable about prosecution and [the] interference/IPR practice.” In 2021, Todd was once again recognized as an IP Star by Managing Intellectual Property, for his patent work.


Check back soon for more articles by Todd Walters

Past Events with Todd Walters