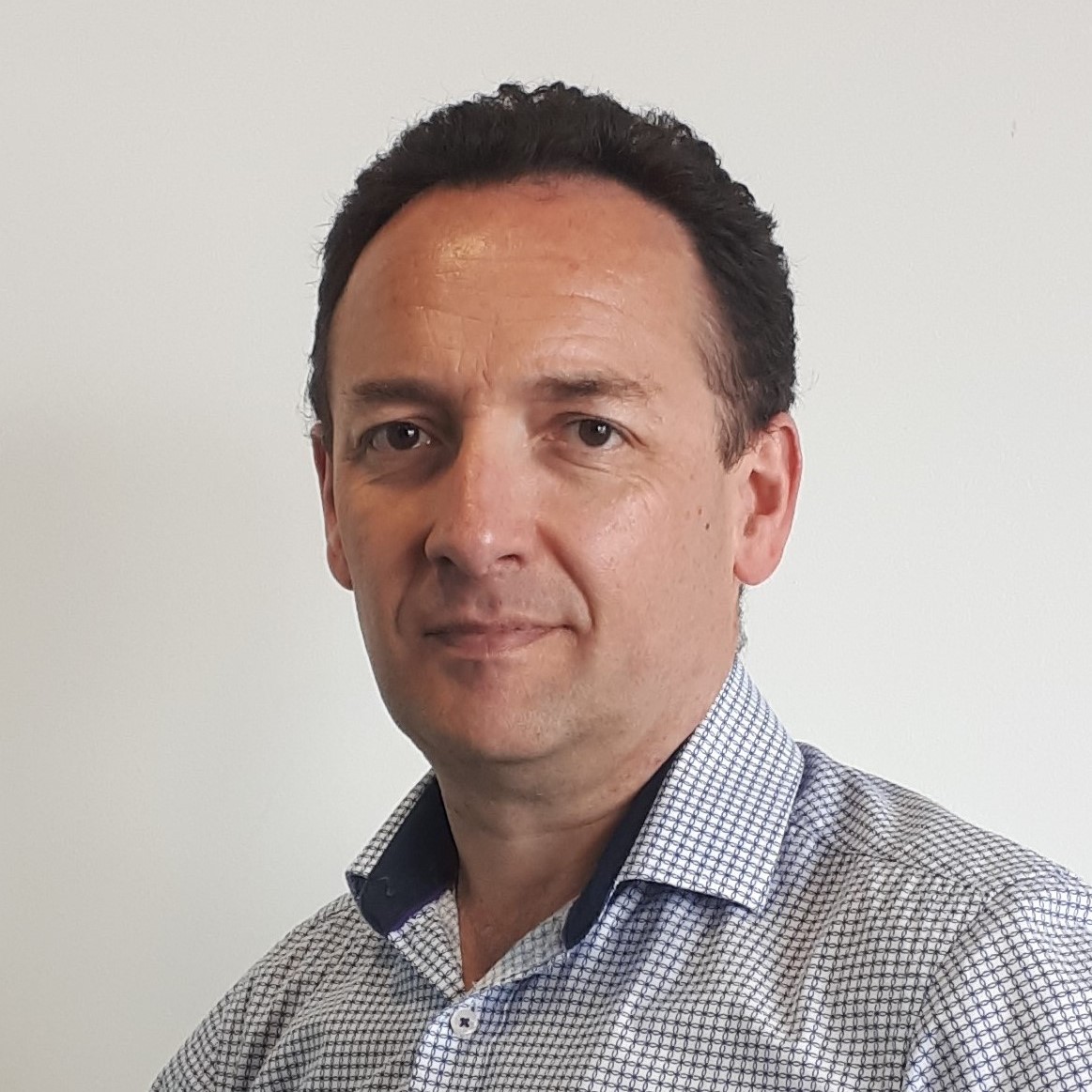 Joe Doyle is Intellectual Property Manager with Enterprise Ireland where his role is to promote the integration of IP strategy with the business strategies of EI client companies. He provides a first line of enquiry in EI on IP issues, promotes IP awareness generally and manages the EI IP Strategy funding scheme.

Survival Strategy: Supporting SMEs to Leverage IP for Growth in Uncertain Times – A Perspective from Ireland

World IP Day may not have fully captured the public imagination yet, but it is increasingly an important moment to reflect on a topic that impacts all of our lives in more ways than are widely recognized. In Ireland for example, like many other modern open economies, IP plays a significant role in how we participate in the global marketplace. In addition, it is the intrinsic intangible nature of IP that allows us to play a role that is many times greater than our relative size would seem to allow. For example, in 2019, the European Patent Office (EPO) and European Union Intellectual Property Office (EUIPO) jointly published a report on “Intellectual property rights intensive industries and economic performance in the European Union”. According to that report, IP rights (IPR) intensive industries account for 45% of GDP, on average, across the EU. In Ireland, however, the share attributed these industries was 65% of GDP—a good 20 points ahead of the next highest.

Past Events with Joe Doyle