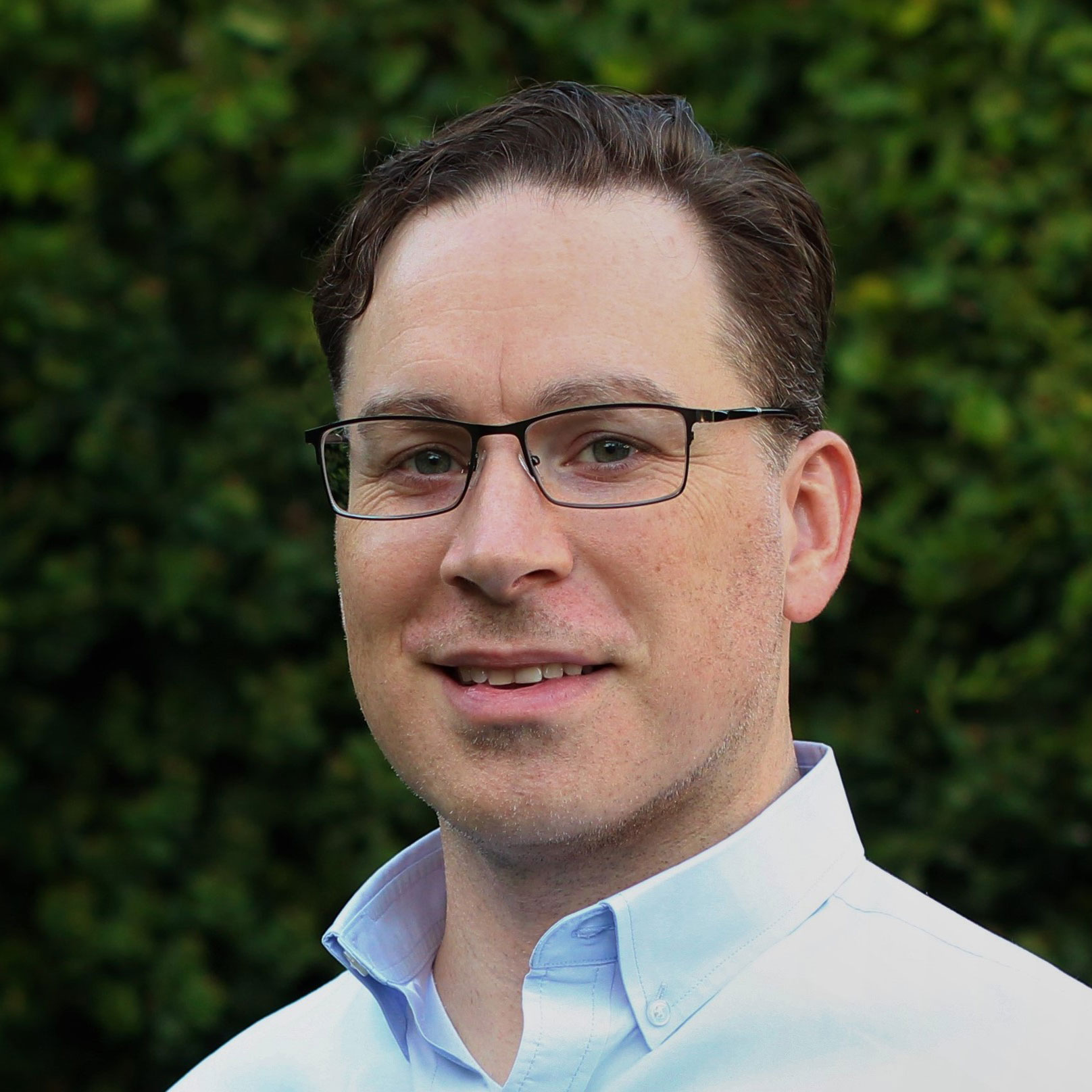 As Raimondo Takes the Helm on Council for Inclusive Innovation, Inventors Have an Unresolved Ask

In a letter provided last week to members of the National Council for Expanding American Innovation (NCEAI), Secretary of the U.S. Department of Commerce Gina Raimondo announced her role as Chair of the Council for Inclusive Innovation (CI2). I congratulate the Secretary for this extremely important role. Innovation should have no barriers, and both of these—a) innovation and b) the breaking down of unjust barriers—stand at the root of America’s success and identity. To aid the CI2 and all who create and execute innovation policy in our government, underrepresented inventors have an unresolved ask, and it involves breaking down a barrier identified by the very people who the CI2 and Congress desire to help. That ask is this: remedy the inventor’s second prong.

Legislative Recommendation for the SUCCESS Act: Recognize the Inventor

Pursuant to the 2018 SUCCESS Act, Congress directed the USPTO to submit to it a report on the results of a study that provides legislative recommendations for how to increase the number of women, minorities, and veterans who apply for and obtain patents. To help gather information as part of its study, the USPTO opened its doors for public comment on Wednesday, May 8, 2019, in one of three scheduled hearings. Five inventors spoke at this hearing. I was honored to be one of them. Patricia Duran spoke first, providing testimony in Spanish while I read the English translation. Duran expressed appreciation for the SUCCESS Act’s intent, but quickly set the tone with this question: “What good is a patent if one cannot feasibly defend it?” She added that “women, minorities, and veterans all reside in the same category with other independent inventors, and this class—the independent inventors—is the true underrepresented class.” She was not alone. Three other inventors who provided oral testimony stated that all independent inventors are underrepresented in today’s patent system, which I found interesting, given that they all belonged to the classes at issue: women, minorities, and/or veterans.

USPTO Director Andrei Iancu participated in a fireside chat, titled “The Crossroads of Technology and Innovation,” hosted by the Consumer Technology Association (CTA) at its sixth annual Innovation Policy Day on Tuesday, March 12 at SXSW in Austin, Texas. Sitting with Director Iancu was host Michael Hayes, Sr. Manager of Government Affairs for the CTA. The chat was quite short and briefly touched on topics such as celebrating the 10 millionth-issued patent, the preparedness of the patent system for the future, artificial intelligence and patent eligibility, and the availability of patenting for all peoples. Then, in what some may consider to be an unscrupulous move, Hayes introduced the narrative of patent trolls.