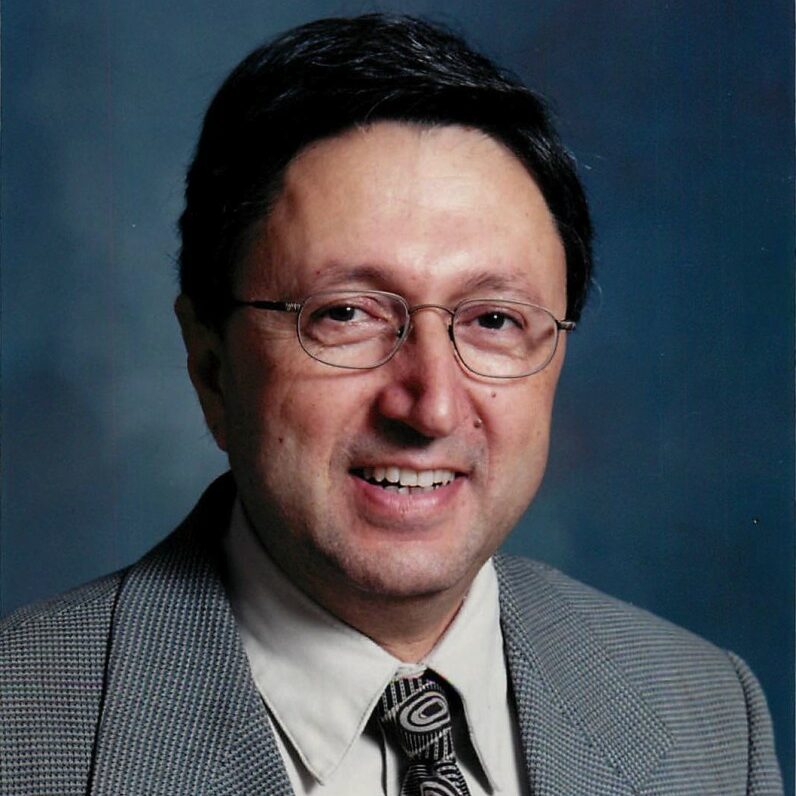 Bahram Ravani, PhD is a distinguished Professor of Mechanical Engineering at the University of California – Davis. He received his PhD from Stanford University in California 1982, his MS with Distinction from Columbia University in New York in 1978 and his BS degree Magna Cum Laude at Louisiana State University in 1976. He was on the faculty at the University of Wisconsin in Madison. He has been the recipient of several honors and awards from the American Society of Mechanical Engineers (ASME) and one from society of Manufacturing Engineers. He is a fellow of ASME and has been active in providing consulting in the practice of engineering in addition of his role in educating engineering professionals.

In Defense of Patentability of Mathematical Formulas and Relationships