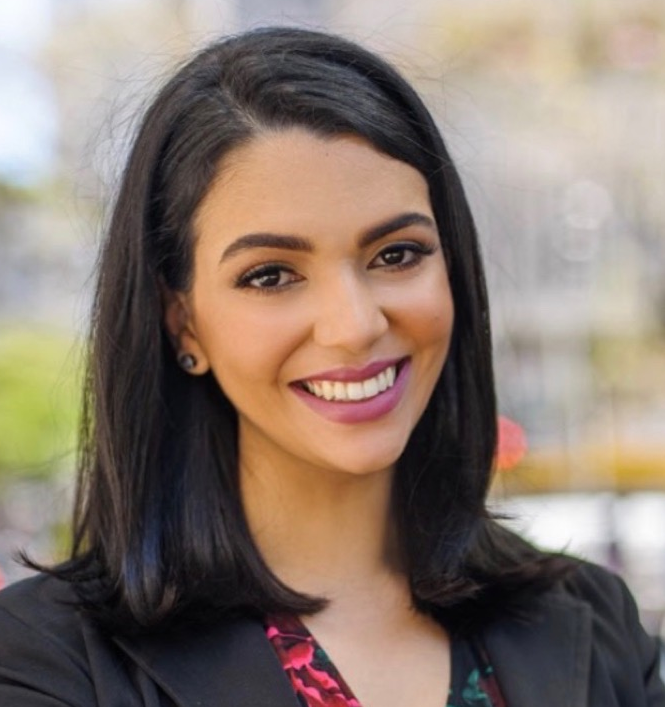 is a licensed attorney in Paraná, Brazil. She currently works in the field of Intellectual Property, namely in cases related to Trademark, Copyrights, Trade Dress and Unfair Competition under the Trademarks & Fashion Law Department at Baril Advogados as an Associate Attorney. Her practice and independent research also focuses on the intersection of Intellectual Property, communication and branding.

The Brazilian Patent and Trademark Office (BPTO) began accepting applications for position trademarks on October 1, 2021. Position marks are trademarks characterized by the particular spot in which they are placed on a product. While position marks were previously acknowledged by the BPTO and by the courts, they had yet to qualify for separate trademark registration; most brand owners registered them as figurative or three-dimensional marks.

The arts and entertainment industry has boosted South Korea’s economy and produced some of the country’s key products and exports. The country’s population of 51 million people was the sixth largest music market in the world in 2020, according to IFPI’s Global Music Report 2021. Also in 2020, South Korea had a $160 million surplus in cultural and arts intellectual property (IP)-related assets trade, according to South Korea’s Maeil Business Newspaper. It was the first time a surplus in such a category was registered. However, entertainment-related IP assets have been big Korean exports for years: in 2019, the country exported $8.62 billion in copyright-protected content, according to Yonhap News Agency. South Korea also has proven itself to be a prolific environment for creating music, film, content, and experiences for fans, and also to be great at making the most of their intangible assets through IP strategies.