“The Brazilian Patent and Trademark Office is now accepting applications for position trademarks, offering a new mode of protection for brand owners in a growing market.” 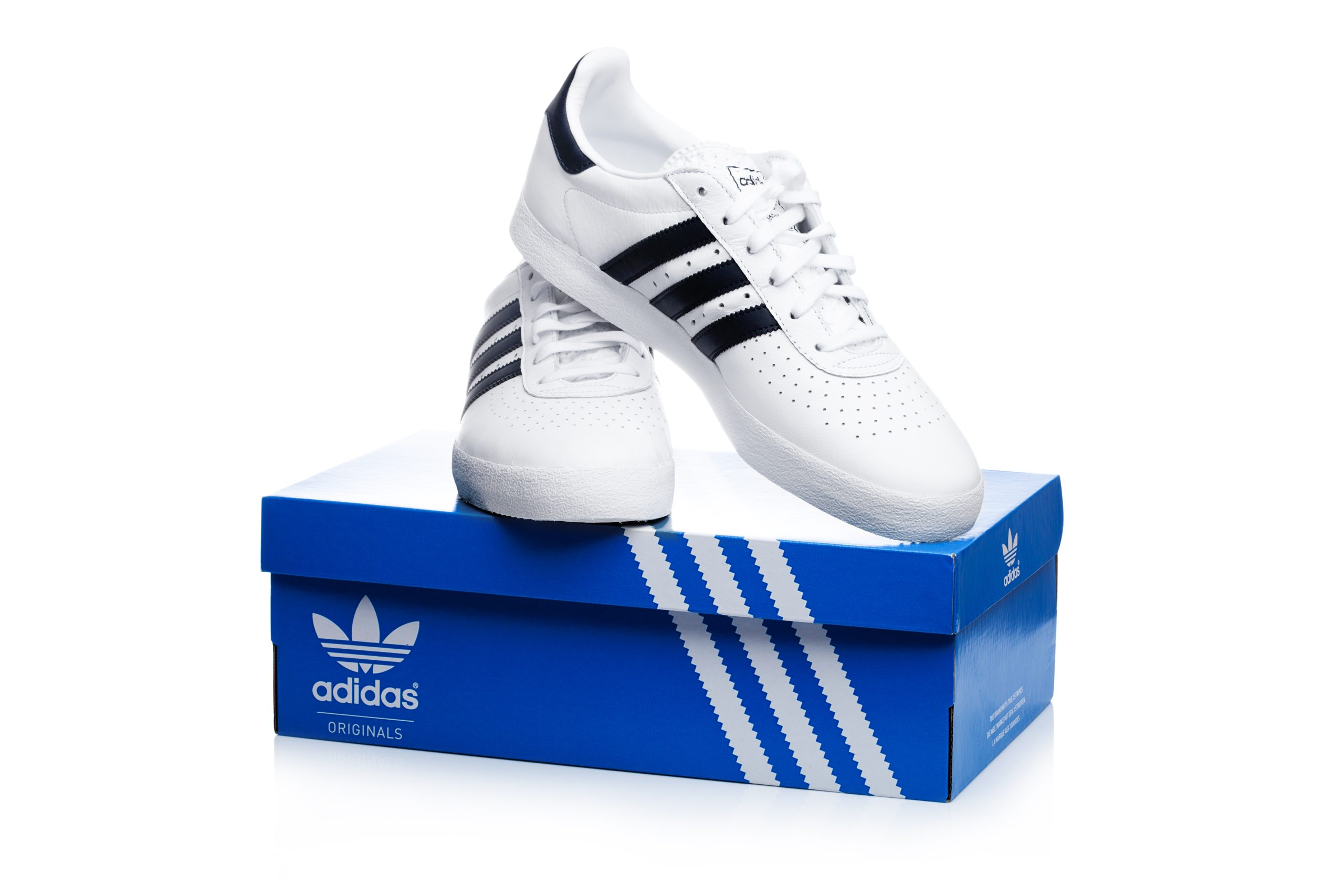 The Brazilian Patent and Trademark Office (BPTO) began accepting applications for position trademarks on October 1, 2021. Position marks are trademarks characterized by the particular spot in which they are placed on a product. While position marks were previously acknowledged by the BPTO and by the courts, they had yet to qualify for separate trademark registration; most brand owners registered them as figurative or three-dimensional marks.

The new registration category comes after months of public discussions held by the BPTO and was a part of its Plan of Action for 2021.

Even though position marks were not expressly acknowledged by Brazilian IP Law before Ordinance No. 37/2021 (dated September 13, 2021), one could be granted protection to a position mark by registering it under another category of trademark. The BPTO also provides for a position mark search option in its online database. Therefore, no legislative changes were needed for the BPTO to start accepting position mark applications. The Brazilian Industrial Property legislation (Federal Law no. 9.279/96) already defines registrable marks as any distinctive visually perceivable signs, which, by definition, should include position marks.

In order to be registrable in Brazil, a position mark must consist of a distinctive sign, affixed in a singular, specific position on a good or service, dissociated from any technical of functional effect, according to Ordinance No. 37/2021.

Perhaps the most notable case of a position mark is the red sole of Christian Louboutin’s shoes, acknowledged as a position mark by the Court of Justice of the European Union in 2018.

While such a case would not find equivalence in Brazilian law, which does not allow registration of isolated colors as trademarks, Louboutin applied for registration of its shoe with the red soles as a three-dimensional mark in Brazil in 2009 (application number 901514225). The filing was later changed to a figurative mark application in 2012. To this day, the application has not yet been granted by the BPTO.

But Brazil has had its share of notable cases involving position marks as well. Just like Louboutin, more brands have taken the route of figurative mark applications in an attempt to register position marks.

After having its trademark application denied by the BPTO in 1991, NEW BALANCE ATHLETICS, INC. won the right in court to use the “N” letter as a position mark on their tennis shoes. The registration was then granted by the BPTO (trademark registration nº 815547480) as a figurative mark.

Another example is the famous Adidas three stripes. The company also sought protection of its well-known figurative element affixed on the side of a jacket. This registration was granted by the BPTO in 2017 (trademark regsitration nº 823362604).

Among other brand names whose rights over position marks have been acknowledged in Brazilian Courts is Levi Strauss.

As clarified by the BPTO while answering the comments made during the public consultation, position marks can be affixed physically, digitally or virtually, as long as they follow a specific position pattern, occupying a singular position (two or more positions are not accepted), and are distinctive in their totality (considering both the sign and its position).

Furthermore, the BPTO has officially clarified some limitations and requirements that will be taken into consideration when analyzing the availability and registrability of position marks. For example, it is required that the specification adopted is compatible with the medium on which the mark is affixed, as represented in the image, according to item 5 of the Technical Note no. 02/2021.

Applicants must use the form for three-dimensional marks until a specialized form for position marks is provided by the BPTO.

Applicants with word mark, figurative mark, composite mark and three-dimensional mark applications in course before October 1 can change their filings to apply for a position mark, although the BPTO will only examine them after all necessary systematic adaptations are complete.

The BPTO also indicates in Technical Note no. 02/2021 that the protection is limited to the set consisting of the affixed sign in a singular and specific position of an item, and not to the position or the item per se.

A Fashionable New Asset for a Growing Market

It will be necessary to wait until the Office begins accepting new applications before it is possible to analyze in more detail how this type of application will be treated.

Kipling has reportedly filed the first position mark application in Brazil. More brand owners will do the same, since Brazil is growing as a target market for foreign and local businesses alike.

Ana Clara Ribeiro is a licensed attorney in Paraná, Brazil. She currently works in the field of Intellectual Property, namely in cases related to Trademark, Copyrights, Trade Dress and Unfair Competition under the [...see more]

Paula Giacomazzi Camargo is a licensed attorney in Paraná, Brazil and holds a specialization in Criminal Law and Criminal Procedure. She currently works in the field of Intellectual Property, namely in cases related [...see more]