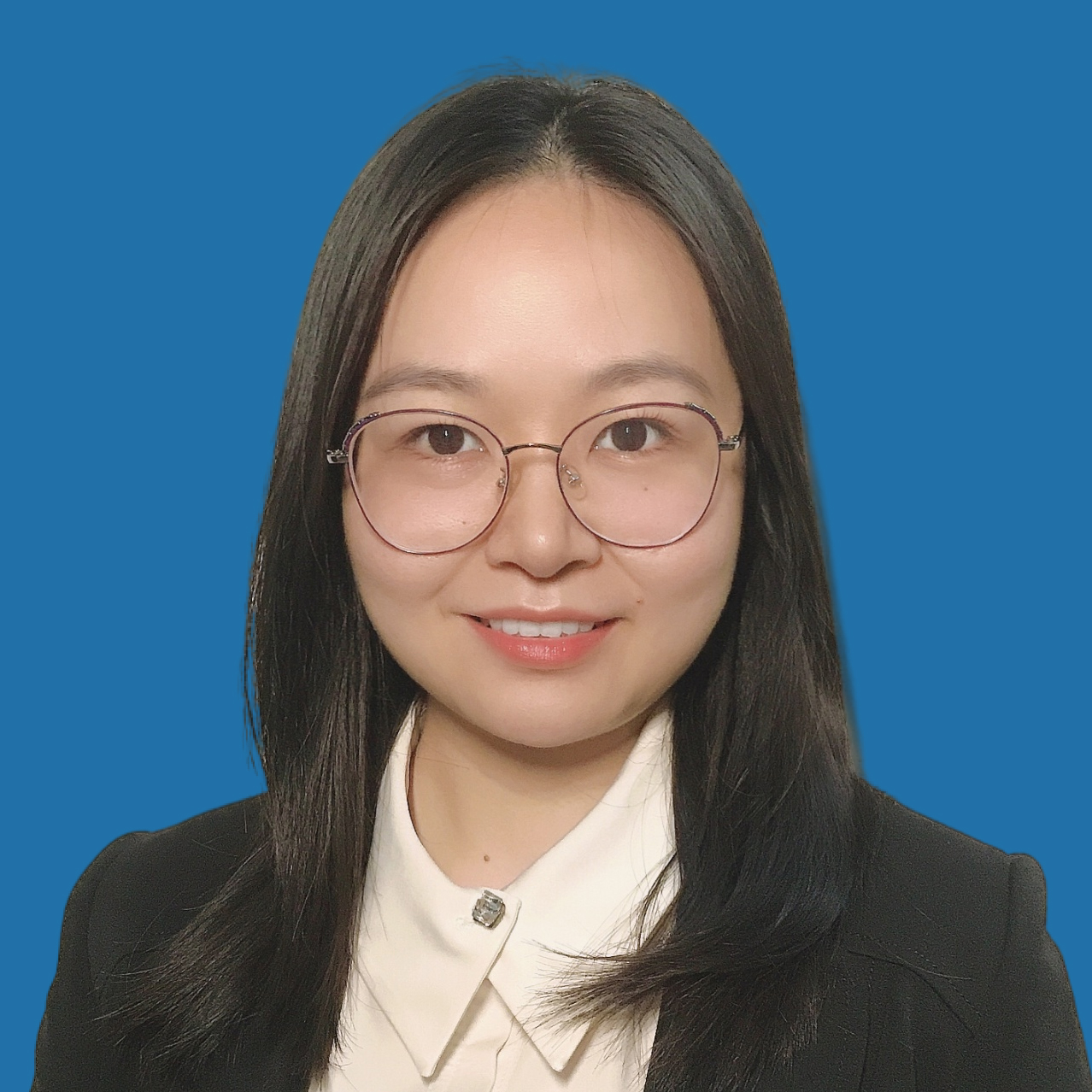 During her career practicing law in Jiaquan, Kavin has dedicated herself to trademark practice for both domestic and overseas clients; she is well versed in all areas of trademark proceedings in China, including trademark availability search, prosecution, opposition, cancellation and invalidation. She also helps clients in pursuit of overseas trademark protection via the Madrid Protocol or Paris Convention, and has gained valuable insights and practical experience regarding global trademark protection.