“The reason the U.S. is the world’s unquestioned leader in turning cutting edge science into useful products is because our system provides critical incentives so the private sector will invest the time, talents and resources needed to go from the lab to the marketplace.” 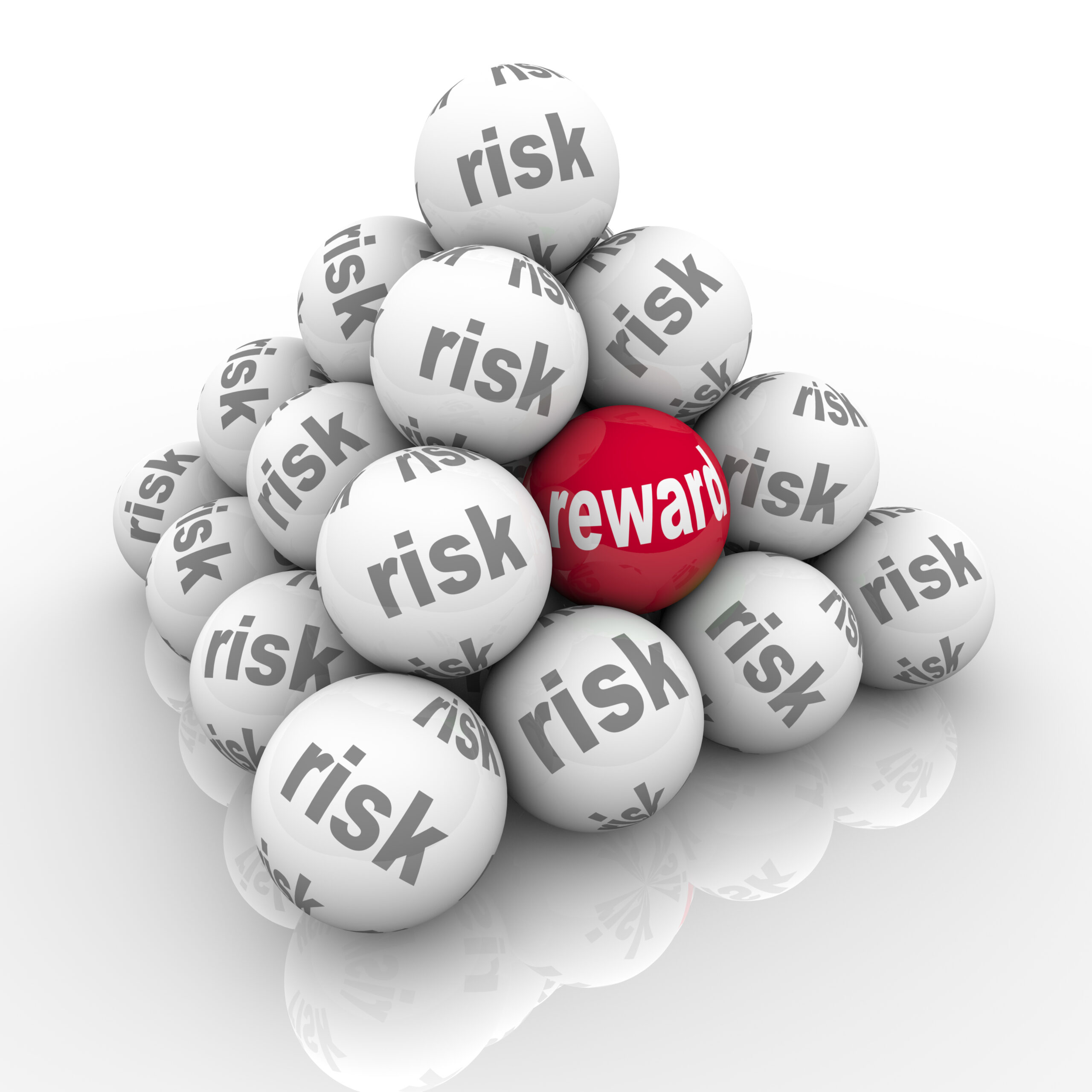 AUTM, which represents the academic technology management profession, just released the results of the survey of its members for 2021. Once again, the results are impressive, particularly considering that the U.S. economy was just beginning to emerge from the devastating effects of the COVID-19 pandemic.

So, if you’re starving for some good news, consider this:

It’s clear that despite continual attacks on the Bayh-Dole Act, which allows academic institutions to own and manage federally funded inventions without Washington micro-management, our system keeps truckin’ right along, year after year, leading the world.

But there’s another part of the puzzle that’s generally ignored. Critics claim that because the government provided most of the $81.9 billion that supported academic R&D in 2021, that Washington should call the shots on how resulting discoveries are commercialized, particularly how they are priced.

No doubt that’s a lot of money, but here’s how the National Science Foundation characterizes overall U.S. research and development in “The State of U.S. Science and Engineering 2022”:

The majority of R&D performance is in experimental development (65%) and applied research (19%), and the business sector dominates in both. With its focus on new and improved goods, services, and processes, the business sector performs 90% of experimental development, and 58% of applied research. Higher education institutions perform the largest proportion of basic research (46%). However, the share of basic research performed by the business sector increased from 18% in 2012 to an estimated 30% in 2019. Since 2010, a few industries—notably chemical manufacturing (including pharmaceuticals and medicine); computer and electronic products; transportation equipment; professional, scientific, and technical services; and information services—account for most R&D performed by the business sector.

The reason our system thrives is not because the government is shouldering the load for developing inventions made with its funding and companies are free riders, as is often implied. Rather, our system works because companies bring the resources and talents to the table which are required to move academic discoveries from the laboratory into the marketplace. That also means that the private sector is assuming the risks inherent in such a system. And more often than not, these projects fail—and companies take the hit.

Further insight into this process is provided in a new paper, “The Relative Contributions of NIH and Private Sector Funding to the Approval of New Biopharmaceuticals” focused on drug development, the crux of the current debate. The study looked at 23,230 National Institutes of Health (NIH) research grants awarded in 2000 to see which produced patents under Bayh-Dole. They then tracked 8,126 inventions disclosed that resulted in 41 therapies, 18 of which were approved by the FDA.

The report goes on to state:

“Our study results demonstrate that basic discoveries require substantial additional investments, partnerships, and the shouldering of financial risks by the private sector if new therapies are to materialize as FDA-approved therapies. As a case in point, the majority of the funding for the 18 approved drugs in our study came from private sector investments; this was true across all stages of R&D and all therapeutic classes observed. It is important to note that the risk for private sector investment does not end at the moment the product is approved for commercialization. Most FDA-approved therapies had limited peak sales revenues, including four approved therapies that had zero revenues reported in company financial documents.” (emphasis added)

This should not be taken to minimize the tremendous contribution of NIH funding to life science innovation, or the role of federal funding to American innovation. It is a key driver in making breakthrough discoveries. But the reason the U.S. is the world’s unquestioned leader in turning cutting edge science into useful products is because our system provides critical incentives so the private sector will invest the time, talents and resources needed to go from the lab to the marketplace. Otherwise, they remain just interesting science papers.

Taken together, these studies show that our system works. It’s about time that we celebrate it.