“Wi-Fi 6 was created to be more than a mere incremental upgrade over Wi-Fi 5, but rather a revolutionary technology reflecting substantial technological changes that benefit the billions of currently enabled and future enabled Wi-Fi devices around the world.” 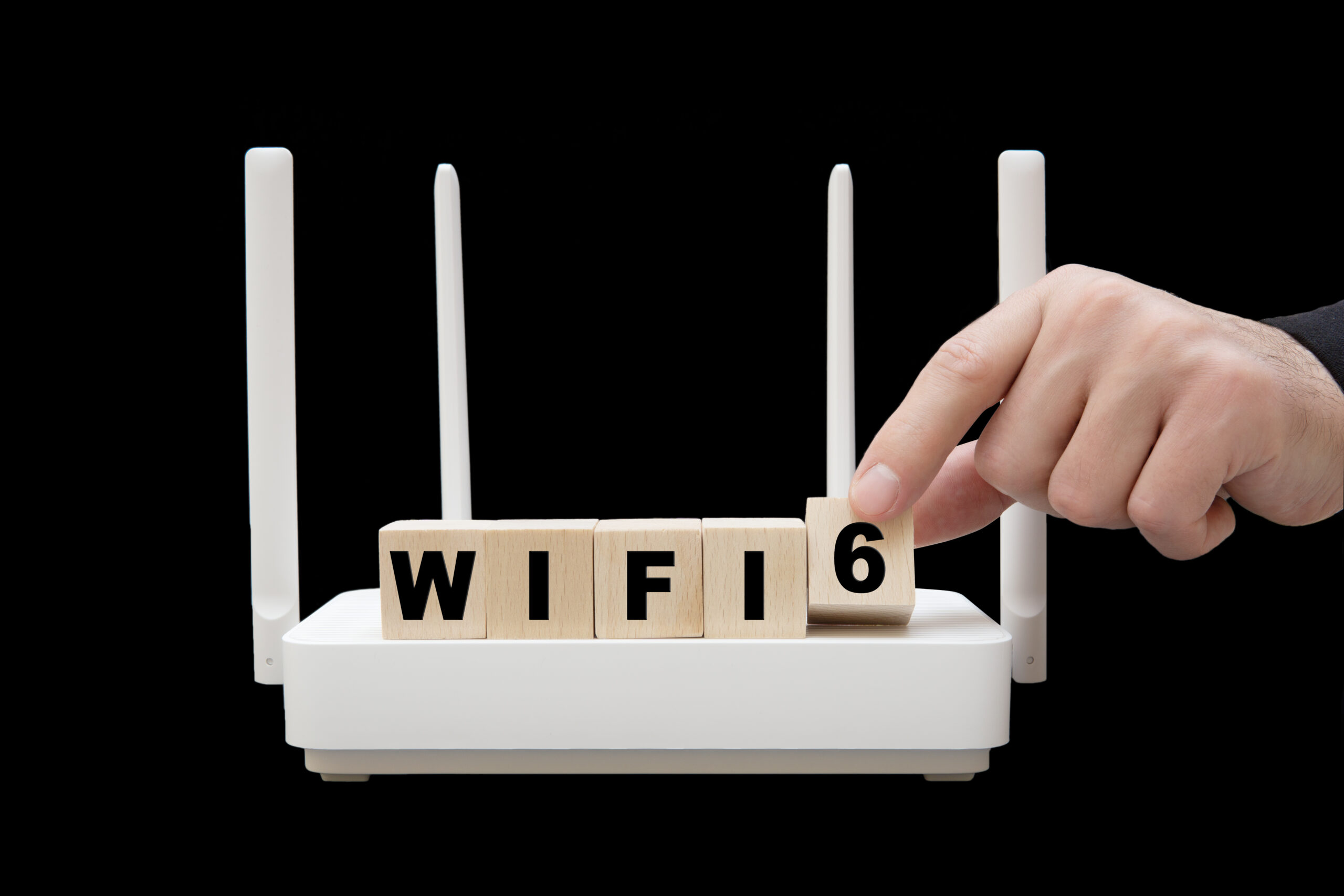 The latest mainstream version of the ubiquitous Wi-Fi standard, known as IEEE 802.11ax or “Wi-Fi 6,” offers substantial technological improvements over traditional Wi-Fi, including Wi-Fi 6’s immediate predecessor—Wi-Fi 5 (IEEE 802.11ac). In particular, Wi-Fi 6 offers faster performance, lower power consumption, and better battery life, all while enabling reduced network congestion and latency. These substantial improvements made over even the immediate predecessor in Wi-Fi technology are made possible by several key technological advances.

Wi-Fi 6 has enjoyed good timing as well—its benefits are valuable and necessary improvements as consumers and enterprises increasingly look for high-speed connectivity across a wide and ever broadening array of devices and uses, including the Internet of Things (IoT), augmented/virtual reality (AR/VR), and autonomous vehicles. While IoT and AR/VR devices have been around for several years, the adoption of such technologies has been delayed, in part, by network speed and congestion, a problem that Wi-Fi 6 directly addresses.

Wi-Fi has been essential technology in the past two decades for connecting devices to the Internet wirelessly, allowing users to remain untethered by wires and avoiding the need to wire homes and businesses or include extra ports to connect devices. Recently, Wi-Fi usage has increased significantly as consumers and enterprises connect more devices to the Internet to power IoT and AR/VR technologies. It should hardly come as a shock to anyone that user habits have changed in recent years with ever more Internet bandwidth focused on large-scale video consumption and changing workplaces, including during the COVID-19 pandemic and aftermath. All of this has led to the necessity for more access points (e.g., workers requiring high-speed connectivity in their homes instead of using existing in-office connectivity), a need for lower latency, and additional throughput demands (e.g., high-bandwidth video conferencing in place of in-person meetings).

Prior to the existence of Wi-Fi 6, Wi-Fi capability up through Wi-Fi 5 was not technologically advanced enough to keep up with the growing and future expected high-capacity, low-latency, and high-throughput requirements for Wi-Fi, particularly in high-density venues such as transportation centers, stadiums, and convention centers. Wi-Fi 6 was created to be more than a mere incremental upgrade over Wi-Fi 5, but rather a revolutionary technology reflecting substantial technological changes that benefit the billions of currently enabled and future enabled Wi-Fi devices around the world.

For example, Orthogonal Frequency-Division Multiple Access (OFDMA) is a multiple access scheme for multiple users based on OFDM. OFDM was invented decades ago and, at a high level, divides up a large transmission into multiple smaller signals that are transmitted simultaneously without interference due to the orthogonality of the multiple smaller signals. The primary benefit of OFDMA over OFDM is that an entire channel can be allocated to a single user at a time or it may be partitioned to serve multiple users simultaneously, depending on the needs of the channel. This flexibility creates greater throughput and functionality for modern Wi-Fi needs. Similarly, the subcarrier spacing in Wi-Fi 6 is 78.125 kHz, 25% of the subcarrier spacing of the 312.5 KHz of Wi-Fi 5. In other words, the “density” of data transmissions in Wi-Fi 6 can be four times greater than in Wi-Fi 5, which offers substantial advantages.

A third significant change in Wi-Fi 6 are modifications to the physical layer (PHY) and medium access control (MAC) layer for high-efficiency operation. One example of a PHY layer change is the modulation from 1024 QAM (quadrature amplitude modulation) for Wi-Fi 6, which is four times higher than the 256 QAM in Wi-Fi 5 and 16 times higher than the 64 QAM in Wi-Fi 4. This higher QAM increases the modulation rate for transmission during peak data transfer periods.

The Technological Origins of Wi-Fi 6

Technology standards, including the Wi-Fi standard, are promulgated by worldwide technology experts, typically from leading technology companies, who together assemble to comprise what are known as standard setting organizations (SSOs). Wi-Fi protocols are created as part of the Institute of Electrical and Electronics Engineers (IEEE) professional organization. Worldwide technology companies participate at differing levels in creating and modifying the Wi-Fi standard, with some taking a leading innovation role (while others tend to stay on the sidelines). NGB Corporation to determine which entities were the largest participants to Wi-Fi 6 innovations. As part of its analysis, NGB identified the number of contributions, or proposals for technology modifications, submitted to the Wi-Fi 6 standard, which showed that Qualcomm, Huawei, Intel, Marvell/NXP, Newracom, and MediaTek had the largest overall number of contributions, in that order.  NGB notes that Huawei was the leading contributor before Draft 1.0 was released, which included most of the fundamental features of Wi-Fi 6, whereas Qualcomm increased its number of contributions after Draft 1.0 when chipset companies started to design new chips based on the release of Draft 1.0.  The list of top 20 contributors also includes some of the largest telecommunications, cellular and technology companies, including Ericsson, Apple, Samsung, LG Electronics, ZTE, among others.

As the NGB report notes, the number of overall contributions to the standard does not necessarily directly equate to the number of patents essential to the Wi-Fi 6 standard as a whole, or to the specific improvements that contribute significantly to the value provided by Wi-Fi 6. For example, arguably the most valuable technology enhancement of Wi-Fi 6 is OFDMA because of the high-efficiency benefits that it provides to Wi-Fi. For OFDMA-related standard essential patents, NGB identified Huawei (#1 OFDMA SEP holder; #2 contributor) and Qualcomm (#2 OFDMA SEP holder; #1 contributor)) as the leading contributors to this key technology. Ultimately, as standards evolve not all of the technology enhancements of Wi-Fi 6 will have equal value attributable to the technological, and presumably commercial, success of Wi-Fi 6.