TTAB Rules in Favor of Sony in Trademark Dilution Case

“Blurring may occur ‘regardless of the presence or absence of actual or likely confusion, of competition, or of actual economic injury.’” 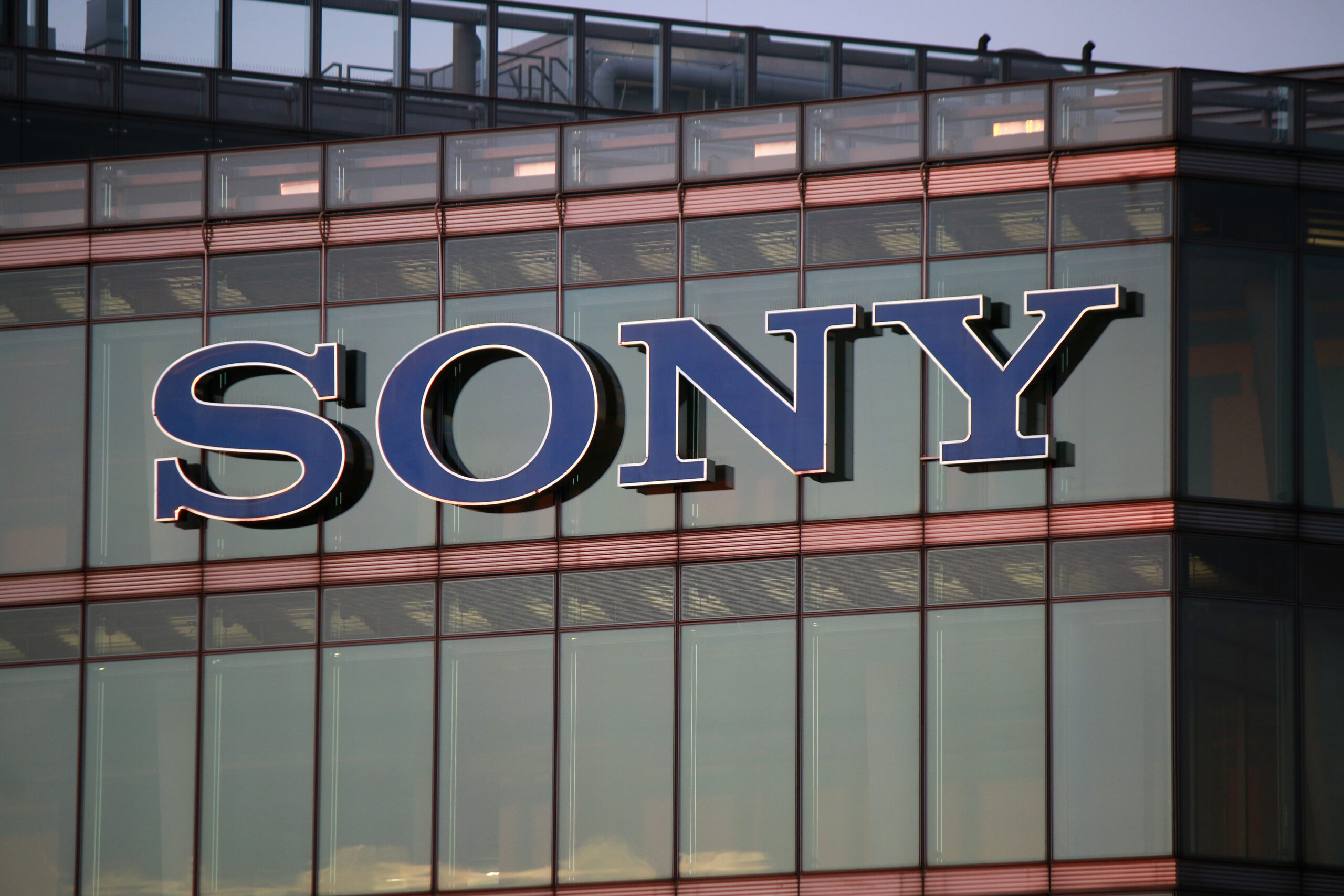 The U.S. Patent and Trademark Office’s (USPTO’s) Trademark Trial and Appeal Board (TTAB) ruled in favor of Sony on October 28 in a decision that sustained the corporation’s opposition to an  application to register the mark SONISTREAM for a streaming platform. The TTAB ruled last Friday that the “SoniStream mark is likely to dilute Opposer’s famous SONY mark by blurring.”

The TTAB characterized Campbell’s adoption of the SONISTREAM trademark as “innocent”, but this innocence, and the absence of actual association with the SONY mark since the SONISTREAM mark has not yet been used, does “not change the result, given our determinations regarding the other dilution factors,” wrote the Board.

Sony opposed the SoniStream trademark application on two grounds: dilution and confusion. While the board ruled in favor of Sony on the dilution claim, the TTAB did not reach the likelihood of confusion claim.

The TTAB found the linguistic experts’ testimony “sufficient to establish that most speakers of Spanish…in the United States are likely to pronounce the word “Soni” in the mark “SoniStream” in the same manner as Opposer’s mark.”

However, the decision noted that Sony did not directly address how the 85% of Americans who do not speak a Romance language could confuse pronunciation between Sony and Soni.

In the end, the Board found that Sony presented such a strong case for dilution that the TTAB “need not and do not reach” the confusion claim.

With that said, confusion is not necessary to prove dilution. The TTAB referenced one of its previous rulings, a January 2022 case involving Spotify, which stated, “[b]lurring may occur ‘regardless of the presence or absence of actual or likely confusion, of competition, or of actual economic injury.”

The TTAB used six criteria to evaluate if SoniStream’s trademark would dilute Sony’s brand. The six criteria are as follows:

The Board found the SONISTREAM trademark dilutes the Sony brand based on the first four criteria, while the two remaining criteria are “neutral”.

Sony’s opposition to the SONISTREAM mark was bolstered by the Board’s determination that the conglomerate is “exceedingly famous.” This fame made Sony “entitled to protection against dilution under 15 U.S.C. § 1125(c).”

Sony was represented by a team from Finnegan, which noted in a statement following the decision that “Board decisions rendered exclusively on dilution by blurring [are] a rare occurrence.”