“The gap between the book value and the market value of companies today is huge, which some attribute entirely to intellectual property.” 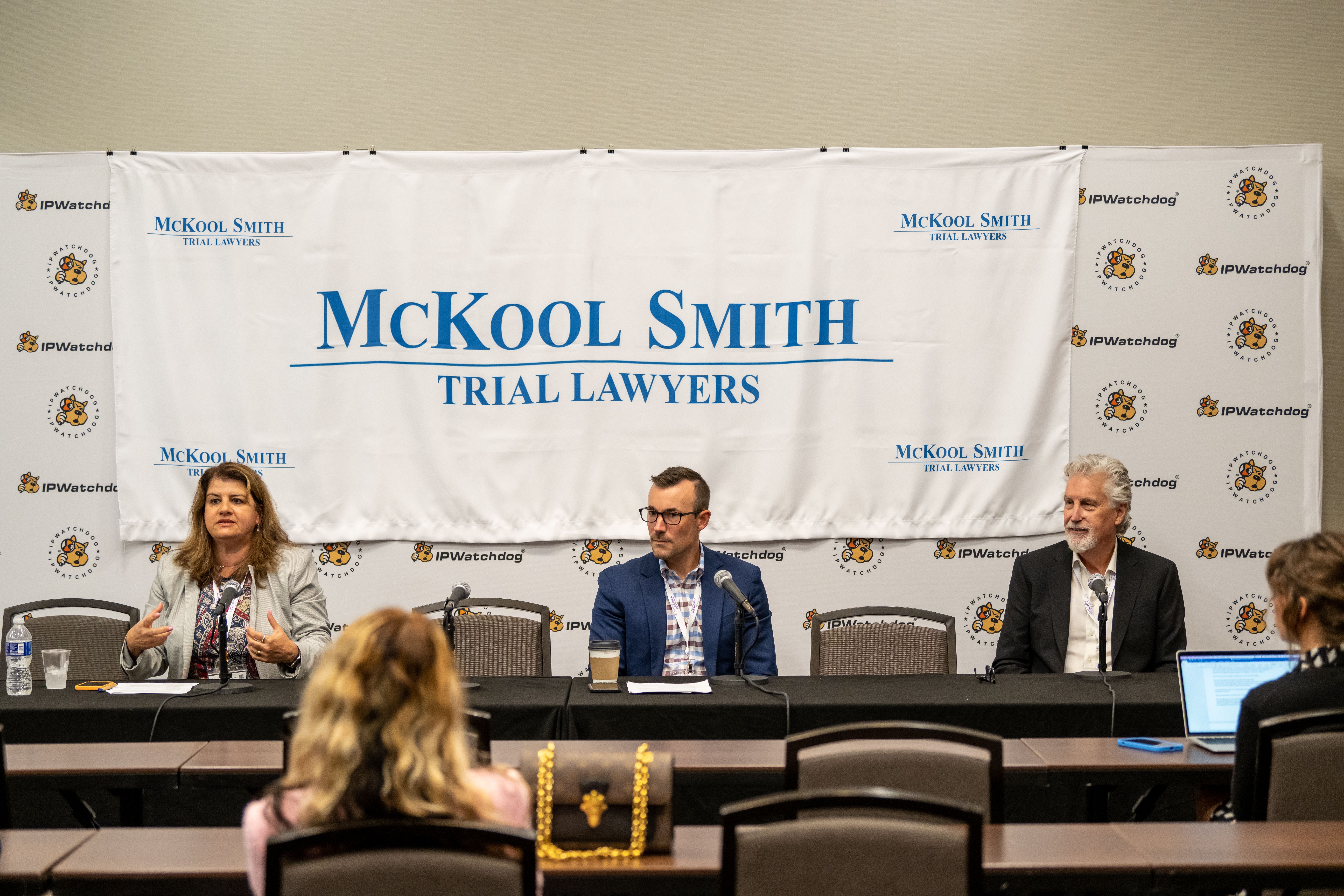 On the second day of the IPWatchdog LIVE conference held in Dallas, Texas, earlier this month, a panel of experts who advise startups and are passionate about the licensing business model discussed the challenges and opportunities presented by intellectual property.

The panelists opened the discussion by describing their experiences with the biggest mistakes startups make in regard to patents.

Ian McClure, Associate VP for Research, Innovation, and Economic Impact at the University of Kentucky as well as the chair of AUTM, identified two mistakes commonly made by the approximately 1,200 startups that are spun out from university research in the United States each year.

From FTO Failures to ‘All the Wrong Filings’

First, freedom to operate searches aren’t conducted until it’s too late, because they’re expensive. Instead, there is only a patentability search. Can the original discovery be patented? Typically, yes. However, almost all of these early-stage companies will have to undergo an extensive “de-risking process” in which there are “many, many, many” pivots and many improvements — which requires many more patent applications to be filed, McClure explained. The other mistake that early-stage deep tech startups are making is failing to include anyone on their boards who is knowledgeable about intellectual property strategy. 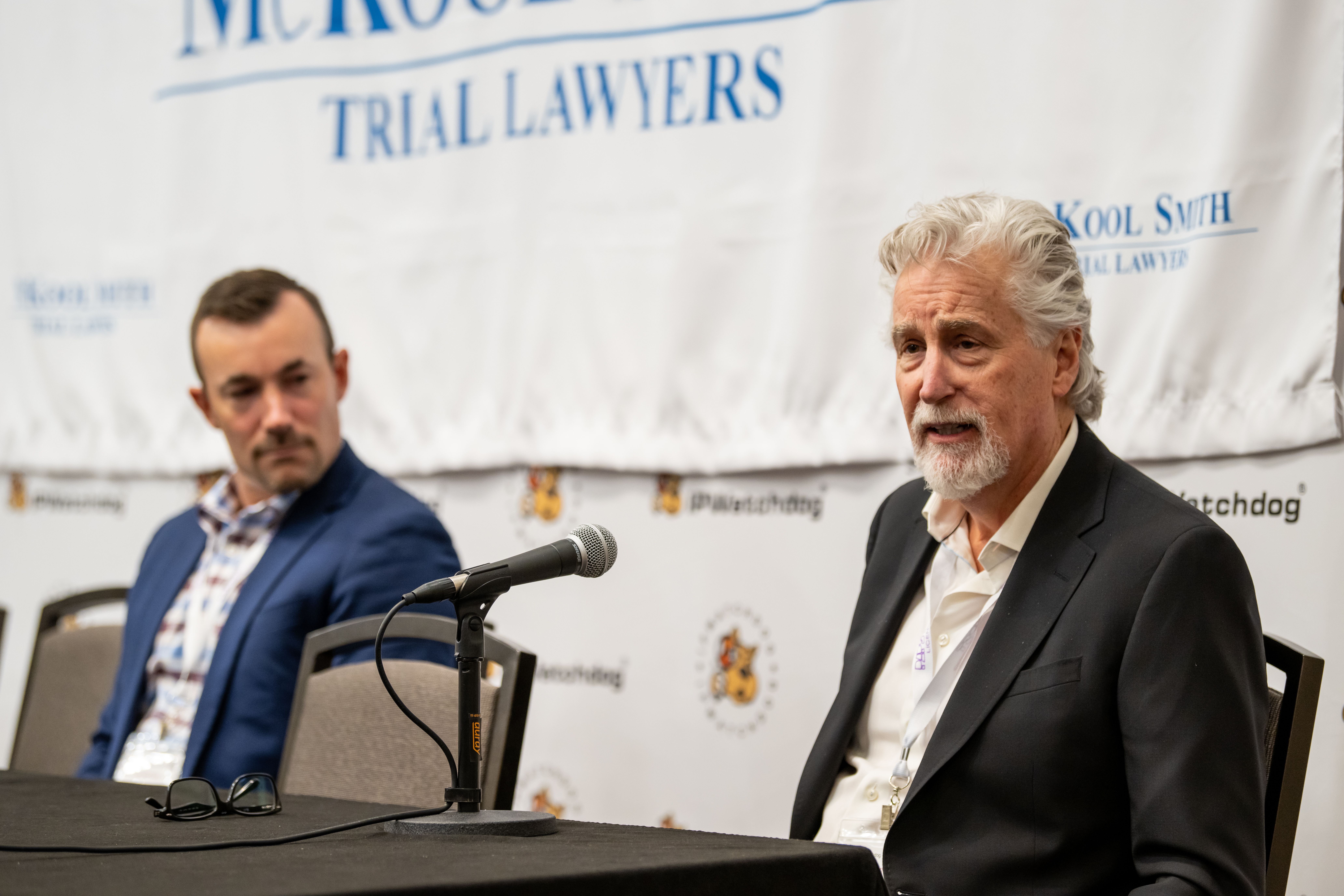 Stephen Key, an inventor and author who advises startups as part of his role as the cofounder of inventRight, explained that founders create problems for themselves at the U.S. Patent and Trademark Office (USPTO) by publicly disclosing their invention after the one-year grace period. Then, during patent examination, their own actions are used against them as prior art. The second big mistake he witnesses startups make is not searching enough for prior art, which leaves them in the dark in terms of a roadmap. The third is not aligning their patent claims with their business strategy, which results in their patents being basically worthless.

Efrat Kasznik — president of Foresight Valuation Group and a lecturer at the Stanford Graduate School of Business for over 10 years — agreed with Key and McClure that startups need to be better educated about how to utilize intellectual property. Startups are misguided in two extreme ways, she said. Either founders procrastinate and don’t file in time, which means they don’t have enough IP to support their businesses, or they have too many patents. As an example, she described a company “pre-anything” with 300 patents (the advice they received from their patent counsel was to file in every country).

“I’ve had clients come to us that had 75 patents, 72 of which were design patents, and only two or three utility patents,” she said. “You see a lot of that. Startups think patents are good. They take the advice of outside counsel and spend too much money on the wrong filings.”

She wholeheartedly agreed with McClure: startups really need to have a person guiding their filings who is aligned with their interest, not an outside law firm’s interest.

Then the panel began discussing how the licensing business model facilitates the  commercialization of intellectual property, which they agreed is often overlooked by startups.

Key described strategies for adding value to patents, such as the importance of knowing your point of difference from a market perspective and including manufacturing know-how. Adding variations and workarounds expands the scope of the claims, which creates uncertainty about what exactly they cover, which is useful from a negotiation standpoint. 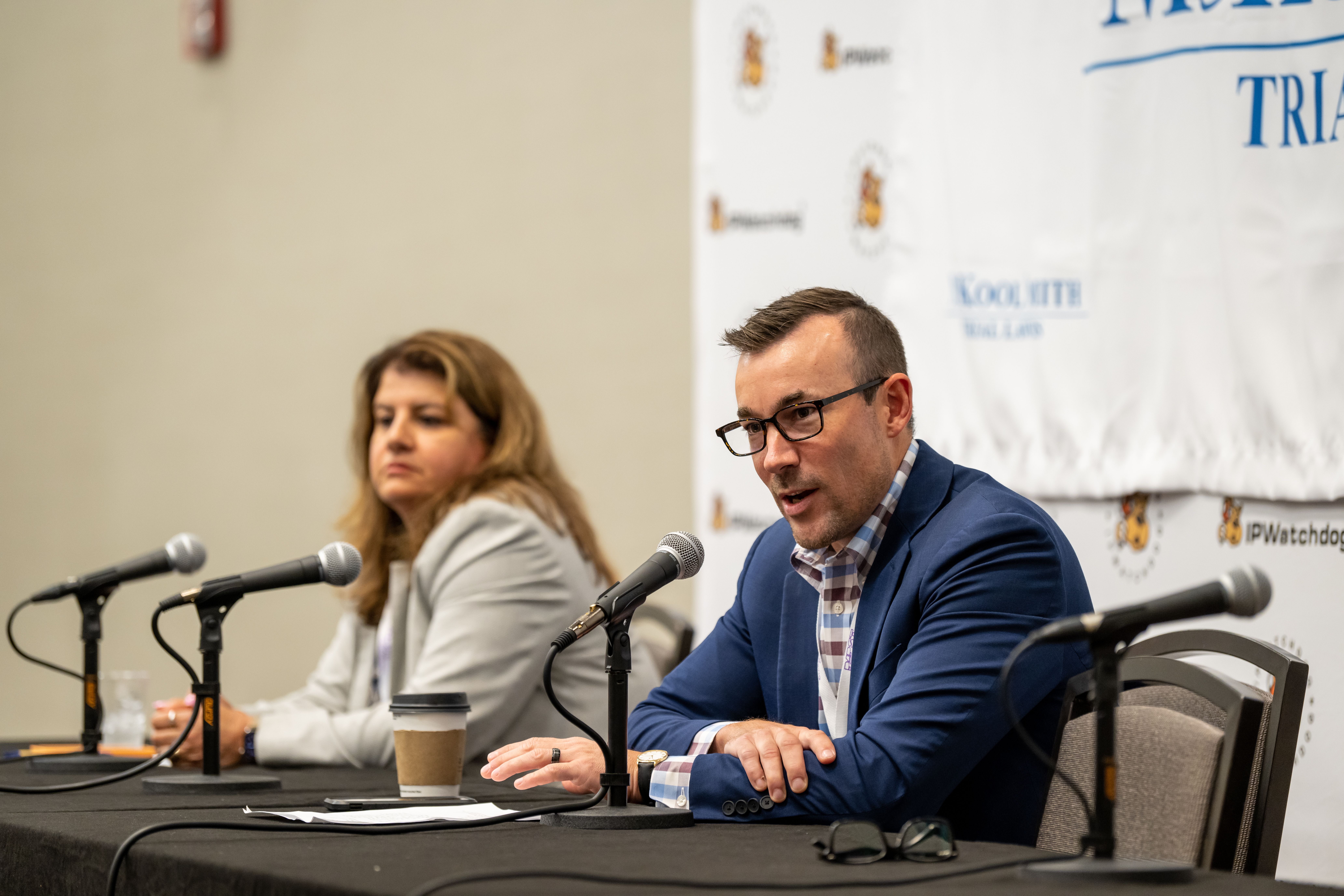 McClure stated that the overall trend among university startups is that more and more are “just going to become technology companies” — meaning they’re “completely reliant” on intellectual property to get started and eventually be acquired or license.

One way to make university startup patents more valuable, he suggested, would be by doing customer discovery earlier, before filing provisional patent applications even. Customer discovery is the process of determining whether potential customers are even interested in the technology and how far along it would need to be developed for them to find it attractive.

“The customer discovery process, in a lot of cases, will completely shift where we’re going with the de-risking process or with the technology,” McClure said.

But, of course, there are obstacles to prioritizing customer discovery earlier on, because university researchers don’t like to be told what to do. McClure described an evolution taking place. More and more, academics want to do “inspired research.”

Working Outside of Patents

Kasznik pointed out that more unicorns are relying less on patent assets today than when she originally conducted research into this question. Do software sellers need patents? That’s the question a lot of companies she works with are asking. The reality being: you can raise a lot of money in the software industry these days with few or no patents.

In terms of what startups need to license their technology, intellectual property is part of it, Key said. Other assets — including having the right team and creating market demand — are indispensable. He relayed the story of how he negotiated a licensing deal for Fishbone, the sustainable innovation that replaces plastic rings, with the largest privately-held packaging company in North America before any patents had issued.

“To get people to move mountains and invest, I cannot stress how important market demand is,” Key said. “At the end of the day, [licensing] is really about good business, which requires taking away risk.”

The panelists acknowledged the significant difference between using intellectual property to facilitate a licensing agreement to get to market versus seeking a license to enforce a patent after the invention has already been adopted industry-wide. A panel on the first day of the conference titled “The Future of Monetization” explored the latter phenomenon.

Then McClure relayed findings from research he published in Berkeley Business Law Journal about whether tech-based companies were attributing value to their non-core intellectual property assets when merging or being acquired. In short, they weren’t — which is a breach of the Revlon duty. Because startups pivot so often, they typically own at least some non-core intellectual property assets, which can be monetized but aren’t.

This prompted Kasznik to explain that intangible assets aren’t counted on the balance sheet of companies from an accounting perspective, which many people are unaware of. When an M&A deal is in place, that’s really the first time that the value of a company’s intangible assets is disclosed. The gap between the book value and the market value of companies today is huge, which some attribute entirely to intellectual property.

The panel wrapped up by suggesting strategies for de-risking new technologies, which included selling the benefit of an idea first and using angel investors to supply capital for university startup product development plans. Instead of attempting to extract value using patents, universities are starting to take a more active financial interest in the startups that are spun off from their research. That’s where the real value is, said McClure — not the early-stage patents that were never licensed to begin with.

He emphasized the need for intellectual property professionals to contribute their sophistication around IP to technology transfer offices, which the CHIPS and Science Act, which was signed into law on August 9, addresses.

Madeleine Key has been writing about intellectual property, inventing, and entrepreneurship for more than 15 years. As a ghostwriter, her work has appeared online in The New York Times, TIME, [...see more]