“It is equally likely that companies with a low patent count might have contributions on par with the companies that declare down to the section number, or even more than them.” 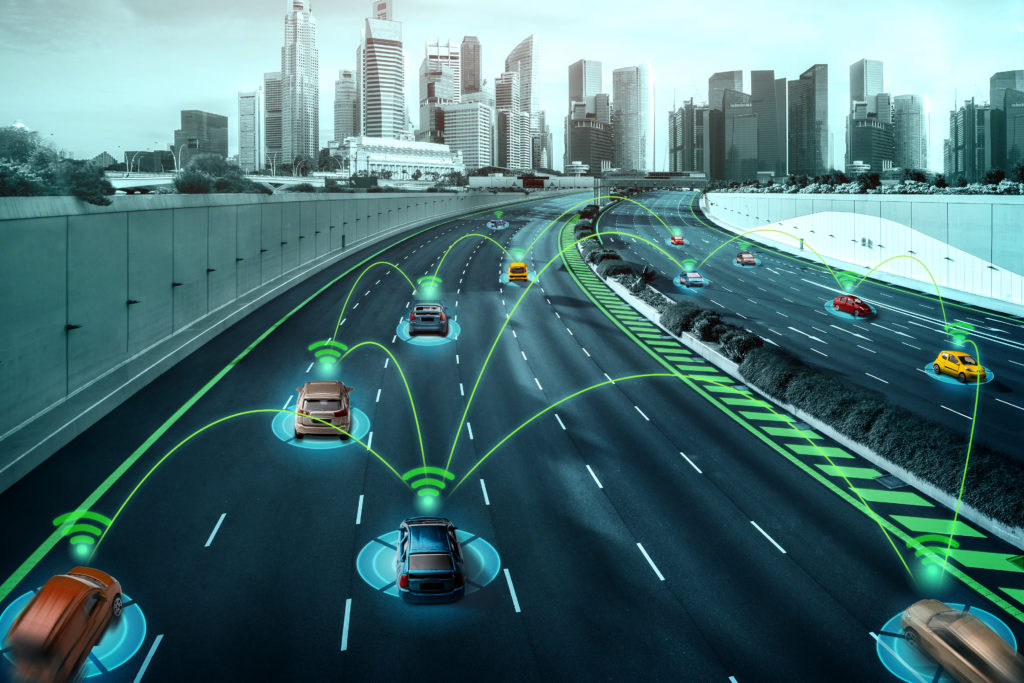 V2X, or Vehicle-to-Everything, is on the horizon to revolutionize vehicular technology by enabling interaction between vehicles and their environment. The first communication standard for V2X, IEEE 802.11p: WAVE (Wireless Access in Vehicular Environments), was standardized by IEEE (Institute of Electrical and Electronics Engineers) in 2010 for WLAN-based V2X communication. The terms DSRC (Dedicated Short Range Communication), WAVE, 802.11p, WLAN based V2X have been used by experts interchangeably to refer to this standard. Alternatively, 3GPP (3rd Generation Partnership Project) started standardization of C-V2X (Cellular-V2X) with Release 14, which was related to LTE V2X. This was followed by Release 15 with added compatibility of 5G to V2X, Release 16, adding 5G NR V2X, and Release 17 related to enhancement in 5G NR V2X and beyond.

With such cutting-edge technology in vogue, the big names in the ICT (Information and Communication Technology) and automotive industries are flooding the patent pool with standard essential patents (SEPs). But this comes with its own share of challenges.

The first big challenge lies in the fact that V2X covers a broad set of technologies. For instance, it uses WLAN technology like DSRC (Dedicated Short Range Communication) for WLAN-based communication and cellular technology like LTE, 5G, 5GNR, etc. for cellular based communication. These technologies themselves are quite vast in terms of their application radius. Moreover, the involvement of a number of technologies encompasses a massive number of related specifications which will, for the above stated reason, involve technologies other than V2X. So, handling such complex data is in itself perplexing, not to mention the segregation and isolation of specifications exclusively dealing with V2X.

The C-V2X evolution expands through a series of releases by 3GPP maintaining backward compatibility. This means that Rel-14 C-V2X has a strong evolution to 5G NR-based C-V2X, which can augment Rel-14 with complementary as well as new capabilities while maintaining backward compatibility. This clearly indicates that 5G C-V2X will not replace LTE C-V2X, rather they both will co-exist. In addition, 5G NR C-V2X will coexist with LTE-V2X in 5.9 GHz band but is envisioned to use different channels. For instance, 5GAA has proposed 40 MHz for “Advanced C-V2X” in addition to 20 MHz for “Basic C-V2X”. This indicates that V2X is not an exclusive technology; it is not only dependent on individual technologies but also on the coexistence of technologies like LTE and 5G. Accordingly, there cannot be V2X exclusive division and determination.

The following specifications include all sections relevant to V2X:

Alternatively, the following specifications include at least one section relevant to V2X:

The above variation in the declaration practice of SEP holders poses a serious challenge. Particularly, as per an assessment of the ETSI data, companies like Intel, Apple, Nokia, SHARP Corporation, NTT Docomo, Ericsson, Sony, NEC, Fujitsu, and HTC declare with high specificity, over 70%, to the section number. If, for example, the specificity percentage of Intel is 72% then this means that out of every 100 patents declared by Intel, 72 patents are declared down to section numbers. Since section number declaration is significant when computing V2X patents, as explained above, the patent count for such companies will be high. On the other hand, the specificity declaration percentage is below 20% for companies like Qualcomm, ZTE, LG, Huawei, OPPO, Sony, CATT, and Samsung. Of every 100 patents declared for these companies, less than 20 patents are declared with respect to section numbers.

There are several possible solutions for dealing with the challenges encountered in determining V2X SEP holders. One is that an assumption could be made that companies not specifying specification section numbers in their patent declarations might have proportionally as high a number of C-V2X patents as the companies specifying the section numbers of the specification. The companies that have declared their patents with specificity to 3GPP like Intel, Ericsson, Apple, NTT Docomo, NEC, Fujitsu, and Sony represent well, and thus serve as a good proxy for, the level of the telecommunications industry’s interests and participation in the standardization of C-V2X. Another way out is to manually examine the claims of the patents to verify if a patent is related to V2X or not. The latter is a dependable method, but time consuming, while the former is much faster but works on approximation. The technique you choose should be based on the availability of time and resources.

Bikram Singh Bikram Singh is Managing Director at Scintillation Research and Analytics Services. He holds an engineering degree in electronics and communication and has more than 15 years of experience in solving [...see more]