“Duke Caboom is a fictional character, unlike Knievel, said the court. Second, Caboom has a different name, appearance and back story than Knievel, and Knievel is never directly mentioned in Toy Story 4.” 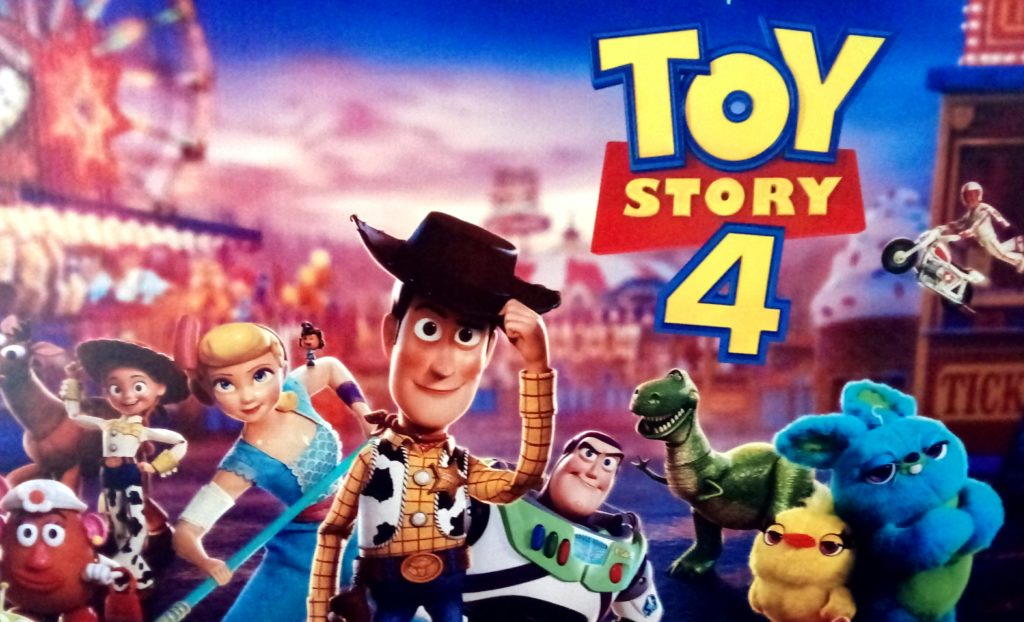 The U.S. Court of Appeals for the Ninth Circuit yesterday affirmed the ruling of Judge James C. Mahan of the District of Nevada dismissing a trademark infringement case filed by K&K Promotions, which owns the IP rights to famed American daredevil Evel Knievel. The Ninth Circuit agreed with Judge Mahan that the character of Duke Caboom from Walt Disney Studios and Pixar’s Toy Story 4 was not a literal depiction of Knievel, but rather a transformative use.

Explaining that the test set forth in Rogers v. Grimaldi, 875 F.2d 994, 1000 (2d Cir. 1989) applies, the appellate court said that K&K failed to show Duke Caboom is “explicitly misleading” as to its source. To determine whether the use of a mark is explicitly misleading the court considers: “(1) the degree to which the junior user uses the mark in the same way as the senior user and (2) the extent to which the junior user has added his or her own expressive content to the work beyond the mark itself.”

First, Duke Caboom is a fictional character, unlike Knievel, said the court. Second, Caboom has a different name, appearance and back story than Knievel, and Knievel is never directly mentioned in Toy Story 4. K&K had argued that Lanham Act claims cannot be decided on a motion to dismiss, but the Ninth Circuit said this is contrary to precedent, citing Brown v. Elec. Arts, Inc., 724 F.3d 1235, 1239 (9th Cir. 2013).

As to K&K’s claim that Disney violated its right to publicity under Nevada law, the court said that the claim is barred by the transformative use defense. While the Caboom character may be “generally reminiscent” of Knievel, it is “not a literal depiction” and merely copies general characteristics of stuntmen. And the economic value of the associated toy Caboom action figures is derived not from any semblance to Knievel but from Disney’s Toy Story franchise and its popularity with children.

K&K had also asked for leave to amend its complaint based on internal Disney statements obtained during Discovery, but the district court denied the request. The Ninth Circuit said: “The internal Disney statements that K&K points to, gained during discovery, do not cure the deficiencies in K&K’s Lanham Act allegations or overcome K&K’s reliance on the transformative use defense.