From SEPs to Discovery, Colombia is Getting More Patent Friendly

“The [Ericsson] case shows Colombian judges will not shy away from making big decisions in important cases about complex topics of patent law.” 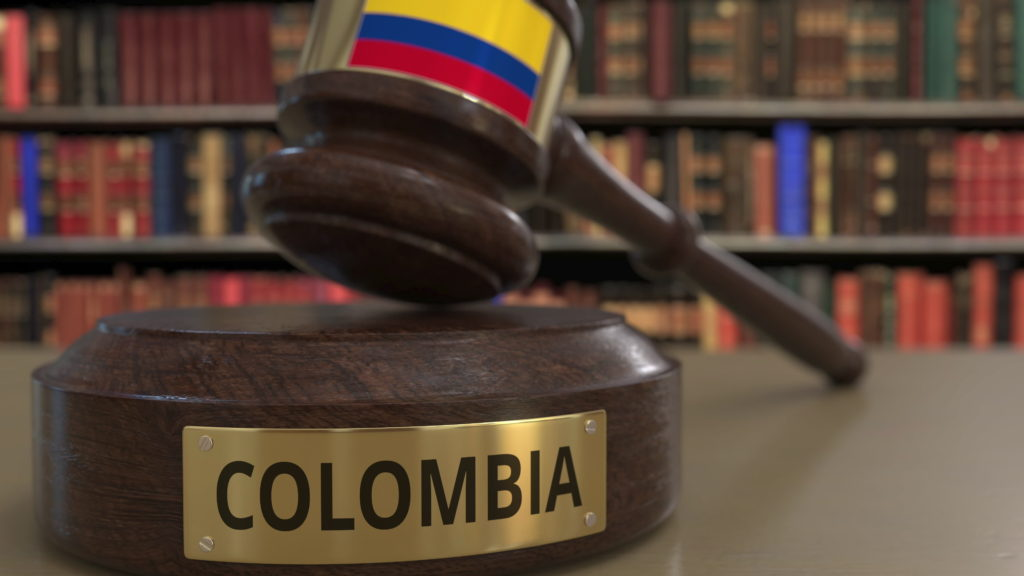 Latin American countries are not usually seen as a first line option when building a strategy to deploy global litigation campaigns to enforce patent rights. However, in 2022, developments in Colombian law highlighted it as a country with administrative and judicial systems that favor patent rights and provide for effective assertion of local patent assets.

A Win for SEPs

Colombia was the first country to issue a PI amid this global controversy between Ericsson and Apple. Even though it is the first time that such a complex topic has been discussed in Colombian courts (i.e. involving litigation of SEPs), the case shows Colombian judges will not shy away from making big decisions in important cases about complex topics of patent law. The decision even included an order to Apple to restrain from seeking an “antisuit injunction” in a foreign country that would hamper the normal development of the infringement lawsuit in Colombia.

Beyond Ericsson’s case, it is also worth noting that Colombia, despite being a civil code country, also provides broad discovery options, even before filing a complaint. There is a myth that civil code countries are jurisdictions where discovery is not available. To the contrary, Colombian law provides ample options for evidence gathering through pre-litigation discovery motions (site inspections, document production and depositions). Many times, the documents and testimonies produced through these discovery mechanisms can be used in foreign litigation.

Discovery can often provide evidence of the counterpart’s position that guides and facilitates reaching agreements, even before starting lawsuits. For example, in 2021 and 2022, the Judicial Division of the Superintendence of Industry and Commerce (SIC) granted at least 10 Preliminary Discovery Motions (PDMs) wherein pharmaceutical and agrochemical patent owners requested the exhibition of documents related to Marketing Authorization applications covering potentially infringing products. These PDMs were related to secondary patents, such as formulation patents, salt patents and process patents for obtaining active ingredients.

Requesting this evidence has been challenged, for example, by suggesting it constitutes unfair competition. However, in a recent decision by the SIC, a PI request based on an unfair competition claim filed by a generic drug company against a patent owner was rejected and specifically held that sending letters requesting evidence of non-infringement did not constitute unfair competition behavior. SIC. Judicial Division. Unfair Competition Action Tecnoquimicas v Actelion. File 21-223476. First instance ruling issued on March 29, 2022. The plaintiff sought to prevent the patent owner from requesting evidence related to the pharmacological dossier for a product containing a patented compound. The patent owner needed the information to perform the corresponding infringement assessment. In its decision, the SIC noted that a patent owner has the legitimate right to use and can avail itself of all available discovery mechanisms to ensure compliance, even when such inquiries concern confidential documentation.

Injunctions and Presumption of Validity

In connection with PI requests related to patent infringement under Andean and Colombian law, in general, they can be requested following an ex-parte procedure which requires showing a strong likelihood of infringement (e.g. claim charts to infringing products and expert testimonies) and irreparable harm (e.g. undue delay in negotiating a license, prior and ongoing conduct reflecting hold out). A PI also requires posting a bond. After a PI is granted, the plaintiff must pursue full litigation on the merits within 10 days. Defendants may file a reconsideration action against the PI, however, this will not suspend enforcement or effects until a final decision. A PI will typically become final if the plaintiff wins on the merits.

The presumption of validity is very strong in Colombia. Invalidity does not normally provide an effective defense within an infringement case. Colombia follows a bifurcated system similar to Germany and Brazil, where different courts handle infringement and invalidity. The defendant in an infringement action seeking to invalidate the patent must bring a separate lawsuit (Annulment Action). Filing such an annulment action will not stay the infringement suit.

In conclusion, Colombia is becoming a favorable jurisdiction for patent owners seeking to effectively assert their assets.  Of course, the system relies on the effective operation of the Colombian Patent Office (CPO) prosecuting and granting patents. The CPO is an efficient institution, known in the region for its quick and high-quality examination of patents. Using examinations from the United States or EPO has shown to be useful for expediting issuance.

Alexander Agudelo Alexander Agudelo is a partner with Olarte Moure. He obtained a B.Sc. in Pharmaceutical Chemistry from the Universidad Nacional de Colombia (Bogotá, Colombia) in 2000. He later received a M.Sc. [...see more]