“An NNN Agreement is much more than just a Non-Disclosure Agreement….. [It] not only contains confidentiality provisions, but also prevents misuse of confidential information.” 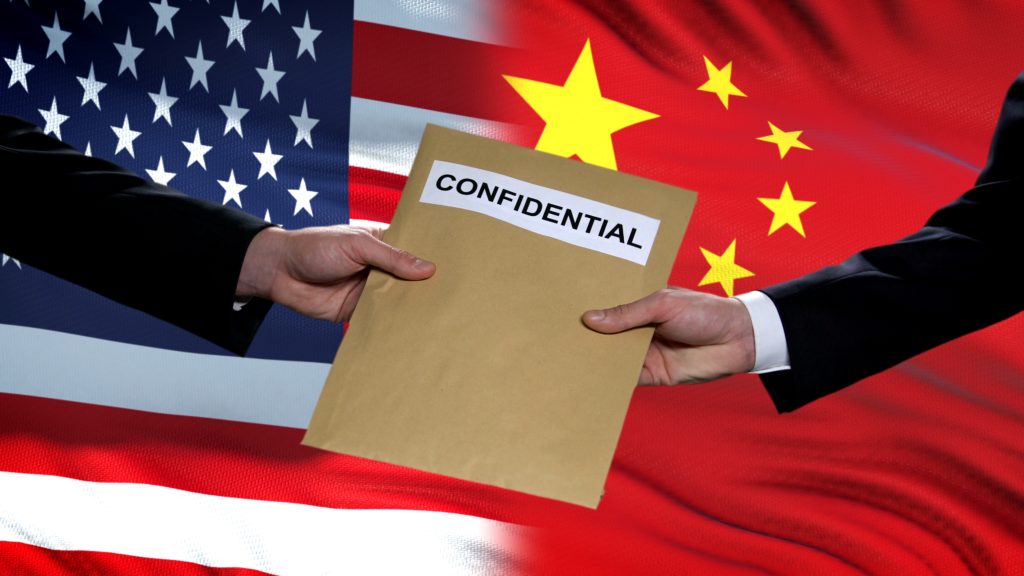 An “NNN” agreement is short for Non-Disclosure/Non-Use/Non-Circumvention agreement, which means the information cannot be shared with anyone, it cannot be used in any way, and “behind-the-back” or design around tactics are forbidden. In recent years, signing NNN agreements has become widely adopted and is now the standard initial step in dealings with Chinese companies, particularly original equipment manufacturers (OEMs).

An NNN Agreement is much more than just a Non-Disclosure Agreement (NDA). An NDA focuses narrowly on preventing secret information from being revealed to a third party or to the public, which is not sufficient for OEMs in China. In contrast, an NNN agreement not only contains confidentiality provisions, but also prevents misuse of confidential information.

Below are some frequently asked questions regarding NNN agreements, along with our answers.

Q1: What is required for drafting an NNN agreement?

A1: The minimum information required is the basic information of both parties, e.g. their names and addresses. You can also include other specific requirements that have been mutually agreed upon. Overall, an NNN agreement is a framework agreement aimed at safeguarding proprietary technology/information from leaks and misuses. Further information, such as details of the technology, is not required.

Q2: What is the term/duration of an NNN agreement? Should it be indefinite?

A2: We usually stipulate that the validity will expire two or three years after the end of a business relationship. Certainly, it can be longer than three years, and even be indefinite, as long as both parties agree, and the entrusted party is willing to bear the associated costs.

Q3: Can liquidated damages be stipulated to a specific amount?

A3: Yes. Both parties may agree, in accordance with Chinese law, on the amount of liquidated damages or the method to calculate them. Specifying the amount is usually preferred, as it can help to avoid subsequent challenges of calculating damages. For instance, the liquidated damages could be 30% of the contract value, USD/CNY 1 million, etc. The amount can be adjusted upwards from the estimated damages caused by the breach, in order to properly bind the manufacturer. In legal practices, the court may reduce the amount depending on the actual loss caused by the breach, if the amount is considered too high.

Q4: What if the liquidated damages set beforehand are too low?

A4: The entrusted party can set a relatively high amount in the first place, based on the value of subsequent contracts and its bargaining positions. At the same time, the agreement can include a clause that the party in breach shall bear all the compensation liabilities if the amount of liquidated damages is insufficient to cover the actual loss.

Q5: Is it common for the manufacturer to breach an NNN agreement?

A5: Manufacturers may breach an NNN agreement by providing processing services for competing companies, reserving products for self-sales, or using confidential information/technology to design around, make, and sell similar products. These common breaches are subtle and tricky. Therefore, we would suggest clients also obtain IP protection in China for their brands, designs, and inventions. For trade secrets, security measures must be taken and strict liability for breaches shall be agreed upon. The same is true for non-patentable technical data.

Q6: Can an NNN agreement be applied in all scenarios? Are there any other contracts similar to NDA/NNN agreements?

A6: The main purpose of an NNN agreement is to restrict the manufacturer from using or disposing of proprietary technology/information without approval. In the case of a general product idea, rather than a fully functional design, where the manufacturer will be tasked with turning “napkin scribbles” into a viable commercial product, a Product Design and Development Agreement or Commissioned Processing Contract, in which the ownership of related IP and the design can be defined, may be more suitable.

Q7: Are there any other tips for trade secret protection in China?

Lucy Chen Lucy Chen is IP Counsel with Jiaquan IP Law and has been with the firm since 2017. As an counsel in the International Department, her practice focuses primarily on patent [...see more]