A License to Steal IP: What Partnering with China Really Means for Businesses

“Despite these latest warnings from the FBI and MI5, and years of experience and knowledge within the industry, executives will continue to do business in China in ways that recklessly exposes intellectual property to future competitors.” 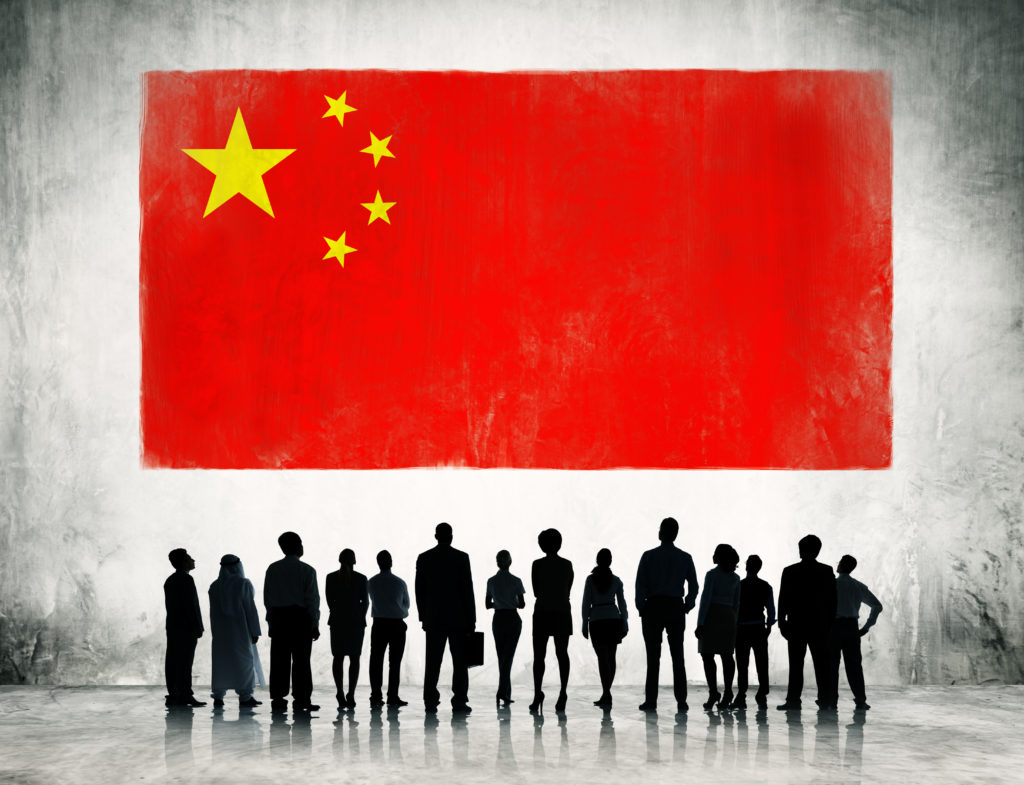 “The nine most terrifying words in the English language are: I’m from the Government, and I’m here to help,” said President Ronald Reagan during a press conference on August 12, 1986. This is one of President Reagan’s most often quoted quips, and for a reason. The Government can certainly help people in times of need, but it can also be a scary bureaucracy, particularly when it shows up unannounced and uninvited.

Fast forward 31 years and the 12 most terrifying words in the English language for any business should be: “I’m from China, and my company would like to partner with yours.”

On Wednesday, July 6, FBI Director Christopher Wray and MI5 Director General Ken McCallum held a joint press conference in London, urging business executives not to underestimate the threat posed by China’s efforts to steal intellectual property. A threat that is too often minimized, or completely ignored, because of the enormous size of the Chinese market; a marketplace that is nearly 1.5 billion people.

“The Chinese government is set on stealing your technology—whatever it is that makes your industry tick—and using it to undercut your business and dominate your market,” Wray said at the press conference. “They’re set on using every tool at their disposal to do it.”

In an interview earlier this year, Wray explained: “The scale of [the Chinese] hacking program, and the amount of personal and corporate data that their hackers have stolen, is greater than every other country combined.”

While certainly an important issue, let’s put Chinese hacking aside, because there are other ways that China accesses sensitive information without doing anything illegal, or ever engaging in espionage.

For years, China has successfully managed to obtain trade secrets, for example, by simply requiring foreign companies to hand them over to Chinese companies in exchange for access to the Chinese market. Surprisingly, foreign corporations have been all too willing to hand over these crown jewels—everything that makes their technology special—to gain access to the Chinese market. Ultimately, once their Chinese partners learn everything they need to know and no longer need the foreign company (i.e., original innovator), the Chinese “partner” simply competes against the original innovator in the worldwide marketplace. According to the New York Times, “[c]ompanies are loath to accuse Chinese partners of theft for fear of getting punished.”

“Main­tain­ing a tech­no­log­i­cal edge may do more to in­crease a com­pa­ny’s value than would part­ner­ing with a Chi­nese com­pany to sell into that huge Chi­nese mar­ket, only to find the Chi­nese gov­ern­ment and your part­ner steal­ing and copy­ing your in­no­va­tion,” Wray said on Wednesday.

Perhaps the easiest way, or at least one common way, for foreign entities to do business in China is by setting up a joint venture. This requires a Chinese partner. In theory, this makes all the sense in the world because the foreign entity is entering a marketplace they do not know and likely does not understand, and the Chinese partner already has marketing channels, manufacturing capabilities, and ties to the community and political infrastructure. As a prerequisite, however, the intellectual property of the foreign entity must be turned over to the Chinese partner. And, as the New York Times reported, often this includes precious trade secrets based on the rationale that understanding the trade secrets are necessary to assess consumer safety, for example.

In theory, on the surface, there is nothing irrational or illogical about the sharing of intellectual property, even trade secrets, with a partner. It is in practice that doing business in China for any company with valuable intellectual property makes no sense. Catch me once, shame on you. Catch me twice, shame on me. Catch me for the millionth time, well, there is no justification for the business decisions that are being made by high-tech companies doing business in China.

Unfortunately, the lure of 1.5 billion people seems too much. Despite these latest warnings from the FBI and MI5, and years of experience and knowledge within the industry, executives will continue to do business in China in ways that recklessly exposes intellectual property to future competitors. Penny wise and pound foolish if you ask me. You simply cannot keep ahead of the innovation curve when your “partners” are stealing your innovation out from under you and competing against you with your own technology on the worldwide market. Sadly, these are like warnings to a teenager who knows everything about everything—on paper, doing business with China just makes too much sense.

It has never made sense to me to do business in a place where everyone know you must have a separate, China-only cell phone because your data will be instantly stolen the moment you power your phone on at the airport. Either the Chinese government lacks basic control, the Chinese government is complicit (or at least tolerant), or the Chinese government is directing everything. Whatever the case may be, I’ve never understood how executives justify doing business in a country where everyone knows all communications are compromised and you know your partners are working against you. Even before you consider the geopolitics and supply chain disruptions, this is simply not a good business climate, and it puts your intellectual property at significant risk.