“Digital music companies are some of the largest, most sophisticated global technology companies. Their concerns about operational challenges…must be viewed in the context of the extensive resources they are able to gather to address those challenges.” 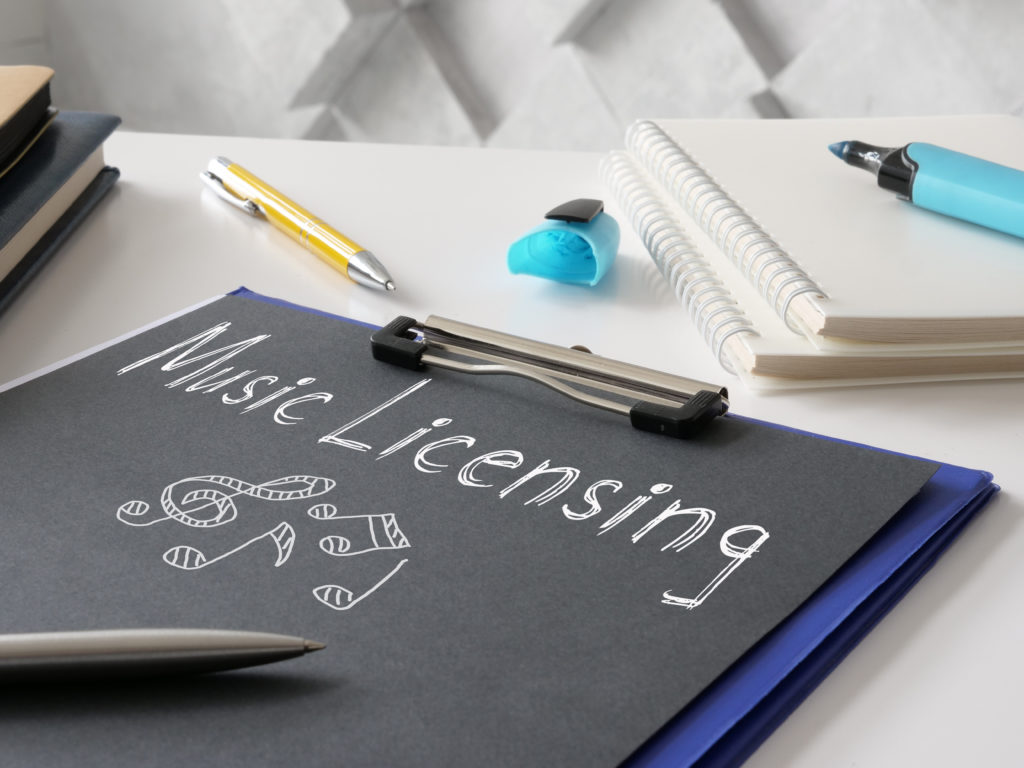 A bipartisan group of senators on Friday sent a letter to Shira Perlmutter, Register of Copyrights and Director of the U.S. Copyright Office, expressing their concern about a recent letter sent by the Digital Licensee Coordinator (DLC) to the Office requesting that any obligation of DLC member companies to make retroactive royalty payments to copyright owners as a result of an imminent decision be delayed. The letter clearly stated that the senators are opposed to any concessions to DLC companies that would extend the timeline for payments to songwriters.

The decision in question is a remand of the Copyright Royalty Board’s largest ever rate increase to music publishers and songwriters, Determination of Royalty Rates and Terms for Making and Distributing Phonorecords (Phonorecords III). That decision became effective in 2019 and has been the subject of ongoing appeals by the DLC.

Now, according to the senators, in a June 1, 2022, letter, the DLC has requested that “the Office immediately adopt—without any public notice or comment—an interim rule that would pause indefinitely any obligation of the companies to make retroactive royalty payments due to copyright owners pursuant to a Phonorecords III remand decision. We understand the DLC additionally asked the Office to eliminate its current adjusted payment timelines and engage in an extended rulemaking to set new, longer timelines.”

The Phonorecords III decision provided protection against streaming services using product bundling to exclude revenues from the royalty pool and also protected against royalty dilution. The DLC’s request did not contemplate public notice or comment and would preference digital music companies over songwriters, said the senators, which the letter characterized as “extraordinary and unwarranted.”

DLC members include companies such as Amazon, Apple, Pandora, Spotify, YouTube and Soundcloud. The senators dismissed such companies’ concerns about operational challenges posed by the decision:

“Digital music companies are some of the largest, most sophisticated global technology companies. Their concerns about operational challenges resulting from a potential Phonorecords III decision, a decision they appealed and have litigated for years, must be viewed in the context of the extensive resources they are able to gather to address those challenges. Their concerns must also be viewed in in comparison to songwriters, who as small businesses or individual creators are the most vulnerable parties in the music ecosystem. Further delay of an increase in rates, if granted by the Phonorecords III decision, after a wait of four years would further compound the hardships suffered during the last two pandemic years.

Senators Sheldon Whitehouse (D-RI), Marsha Blackburn (R-TN), Bill Hagerty (R-TN), Mazie Hirono (D-HI), Thom Tillis (R-NC) signed the letter. They ultimately implored Perlmutter to reject the request and order payments of any relevant back royalties to be made in a timely fashion. They also requested a formal response to their letter by July 16, 2022.