“While science and technology observe no national borders, patent protections and related regulations do. In particular, many countries around the globe have national legislation which restricts the filing of patent applications with patent offices of other countries for national security reasons.” 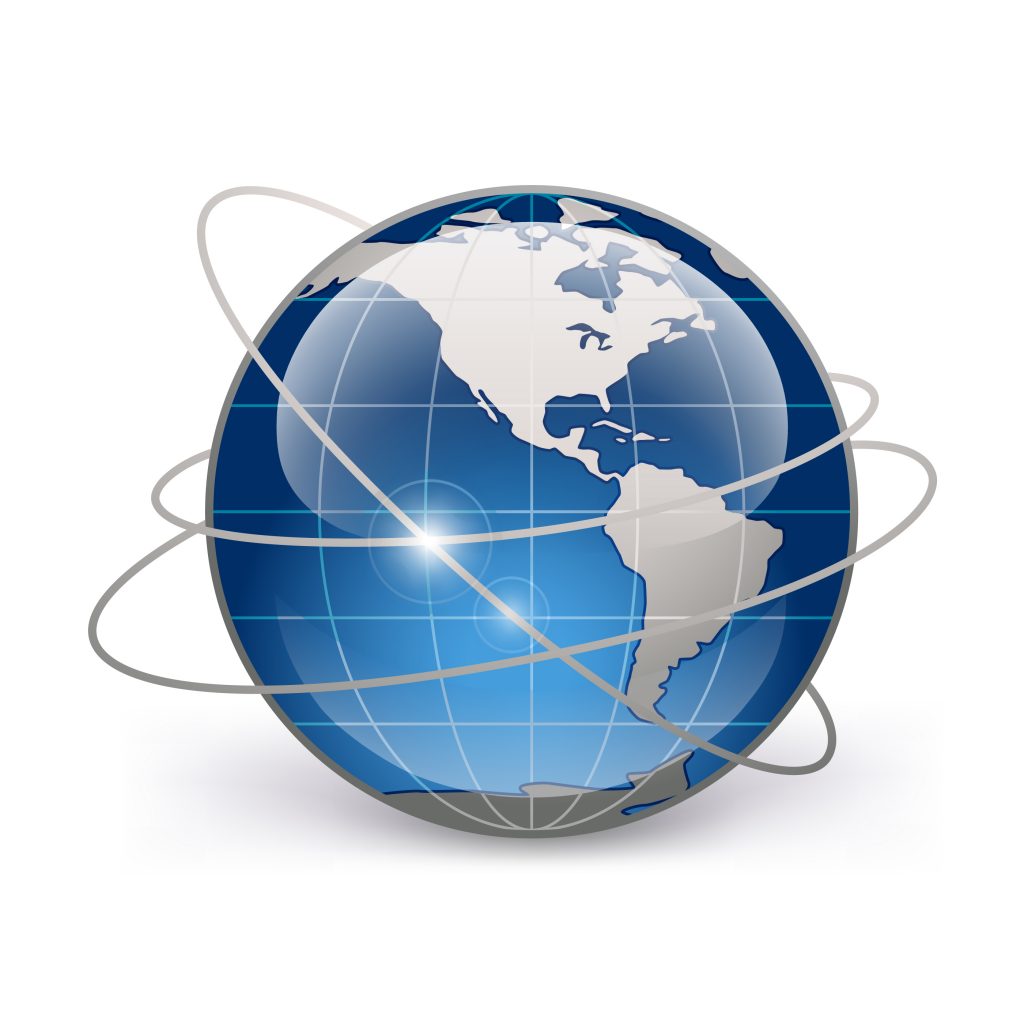 With the rapid development of communication technologies, the world is more connected than ever. As the academic communities are drawn closer, international research collaborations increase dramatically. Researchers and scientists from all over the world often come together to make new inventions. Nationals or residents of one country may travel to another country to conduct research and collaboration. For example, an Indian resident may travel to the United States to visit a university research lab and work there as a visiting scholar temporarily. During the collaboration, he or she might make a joint invention with the university professors and students at the lab.

As the world flattens, many companies also are expanding their operations on a global scale. As a result, research and development (R&D) collaborations are increasing across country borders, as are partnerships and other co-development opportunities. High-tech companies may establish R&D operations in multiple countries, but these distributed R&D centers often join forces on developing certain products. Employees of the different R&D centers may travel and visit other centers for collaboration. In fact, the improved speed of Internet and WiFi communication, as well as storage capacities, such as cloud storage, have enabled R&D in a non-centralized manner. Recently, due to the global COVID pandemic and the restrictions placed on cross-border travels by many governments, joint R&D is conducted virtually and remotely at an increasing rate. As a result, inventions can be jointly made or completed by inventors sitting in their respective offices (or home offices) in different countries.

Such global collaboration can result in exciting innovations for which the inventors or their employers often would like to seek patent protections. Due to the “global” nature of these inventions, it is only natural that the applicants desire to patent them in multiple countries to maximize the rights. However, while science and technology observe no national borders, patent protections and related regulations do. In particular, many countries around the globe have national legislation which restricts the filing of patent applications with patent offices of other countries for national security reasons. These restrictions sometimes may be in conflict with each other for certain inventing activities. Therefore, applicants and their counsels need to carefully navigate the foreign filing restrictions and requirements for cross-border inventions.

Currently, 29 countries have some degree of foreign filing restrictions as part of their patent laws and regulations (more details can be found here). Depending on the jurisdiction, the basis for the restrictions may generally be broken into three categories:

Table I below summarizes the bases of restrictions for some of the Patent Cooperation Treaty (PCT) contracting states:

Table I shows that, among the countries that do apply foreign filing restrictions on patent filings, most draw the line using the nationality or residency of the applicant who filed that application. In contrast, some others, including most popular patent filing jurisdictions like the United States and China, look at where the underlying invention was made, rather than who filed the application. For the remaining, such as Germany, restrictions only apply when the application actually contains state secretes.

In addition to the bases for restrictions, the countries also differ on the level of restrictions imposed, governed by their respective legislation. Some countries implement the so called First Domestic Filing Requirement (FDRR), which does not permit the applicant to file overseas at all without first filing the application in the home country. In some cases, filing abroad first is possible but requires a certain type of review and express permission, such as a Foreign Filing License (FFL), by the country’s patent office before the application is filed in another country with or without being filed in the home country. In other cases, no explicit permission is necessary, but the applicant is required to wait for a certain amount of time; if the applicant does not receive a security notice prohibiting foreign filing within the time period, he or she can assume permission is granted. For example, the United States implements a combination measure, where an applicant can file overseas any time after an FFL is granted, regardless of whether the application is first filed in the United States, or after the U.S. application has been filed for more than six months and no secrecy order is issued. Furthermore, among the countries that do require permission to file overseas, some limit the requirement to only applications containing national security and military inventions, while some others expand the requirement to all applications regardless of the nature of the underlying inventions.

Table II groups countries according to their different FFL requirements when an applicant would like to file an application abroad:

Tables I and II collectively illustrate the foreign filing restrictions imposed on a patent application by a specific country. For example, any application by a national of Greece has to be filed in Greece first before it can ever be filed elsewhere, since an FFL is simply not available. As another example, while an applicant could file a patent application outside Spain on an invention made in Spain, the applicant is required to obtain an FFL before doing so. And a resident of the United Kingdom does not need an FFL to file abroad unless the application contains a national security or military-related invention.

In Part II of this three-part series, we will conduct a comparison of the requirements for the United States, China and India in order to gain a better understanding of the nuances of foreign filing among jurisdictions.