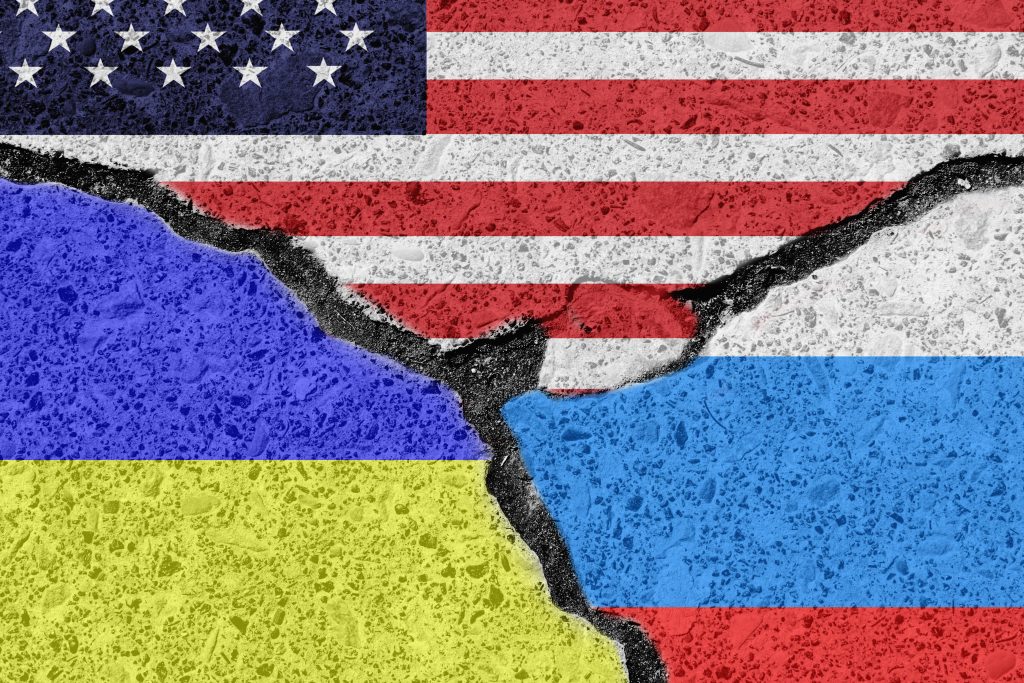 The United States Patent and Trademark Office (USPTO) announced last week that it will terminate engagement with the Russian IP Office (Rospatent) as well as the Eurasian Patent Organization (EAPO) and the IP Office of Belarus, which has been cooperating with Russia in the lead-up to and during the Russian invasion of Ukraine.

The USPTO also said on Wednesday that, effective March 11, it is no longer granting requests to participate in the Global Patent Prosecution Highway (GPPH) at the USPTO when those requests are based on work performed by Rospatent as an Office of Earlier Examination. And, in pending cases where the Office granted special status under the GPPH to applications based on work performed by Rospatent, “the USPTO will remove that status and return those applications to the regular processing and examination queue, meaning that they will no longer be treated as GPPH applications at the USPTO,” said a USPTO statement.

“Like so many, we are deeply saddened by the events unfolding in Ukraine,” said the USPTO. “We hope for the restoration of peace and human dignity.”

The European Patent Office made a similar announcement earlier this month.

Separately—and, like the USPTO announcements, based on guidance issued by the U.S. Department of State—the U.S. Commerce Department’s Bureau of Industry and Security (BIS) said on Friday that it would be restricting the export, reexport and transfer of luxury goods to Russia and Belarus, as well as to Russian oligarchs worldwide. Secretary of Commerce Gina M. Raimondo said in a statement, “Putin and the oligarchs who fund him have gotten rich off of Putin’s rampant corruption and the exploitation of the Russian people. We will not allow Putin and his cronies to continue living in opulence while causing tremendous suffering throughout Eastern Europe. Today’s action takes away another source of comfort and reminds them that Russia is increasingly isolated.”

The China National Intellectual Property Association (CNIPA), meanwhile, announced on March 8 that it will be extending its PPH pilot program with the EAPO through 2023.

The EAPO is headquartered in Moscow and its official language is Russian. It was established in 1995 by the Eurasian Patent Convention to grant patents in Russia and a number of ex-Soviet republics.

In another development, Russia also issued a decree last week effectively immunizing all Russian companies from any monetary damages for patent infringement if those patents were filed by entities residing in countries that are “unfriendly” to Russia. State media also indicated the Kremlin may lift restrictions on trademarks and other IP for brands that have stopped or restricted operations in Russia, such as McDonald’s, and in response to sanctions limiting importation of certain goods. Still other reports have indicated that the government is also considering abolishing “criminal and administrative liability for the use of pirated software ‘from countries that support sanctions,’” including unblocking torrent sites to allow for film piracy.

In a February 26, 2022, open letter, the National Association of Patent Attorneys of Ukraine called upon industry associations, national IP offices, IP attorneys and law firms to cut all ties with Russian members/ clients, remove Russian representatives from management positions and ban all Russian members from participation in events.

This request sparked some debate on LinkedIn about how international IP conferences, such as the International Trademark Association’s (INTA’s) Annual Meeting, which is set to return to a partially in-person event this year, should react.