“Courts around the world considering the issue…are definitively concluding that FRAND disputes involve breach of contract [which] does not rise to the level of an antitrust violation. Not acknowledging this trend suggests that a Kanter Antitrust Division would attempt to breathe life into the failed antitrust claims of implementers.” 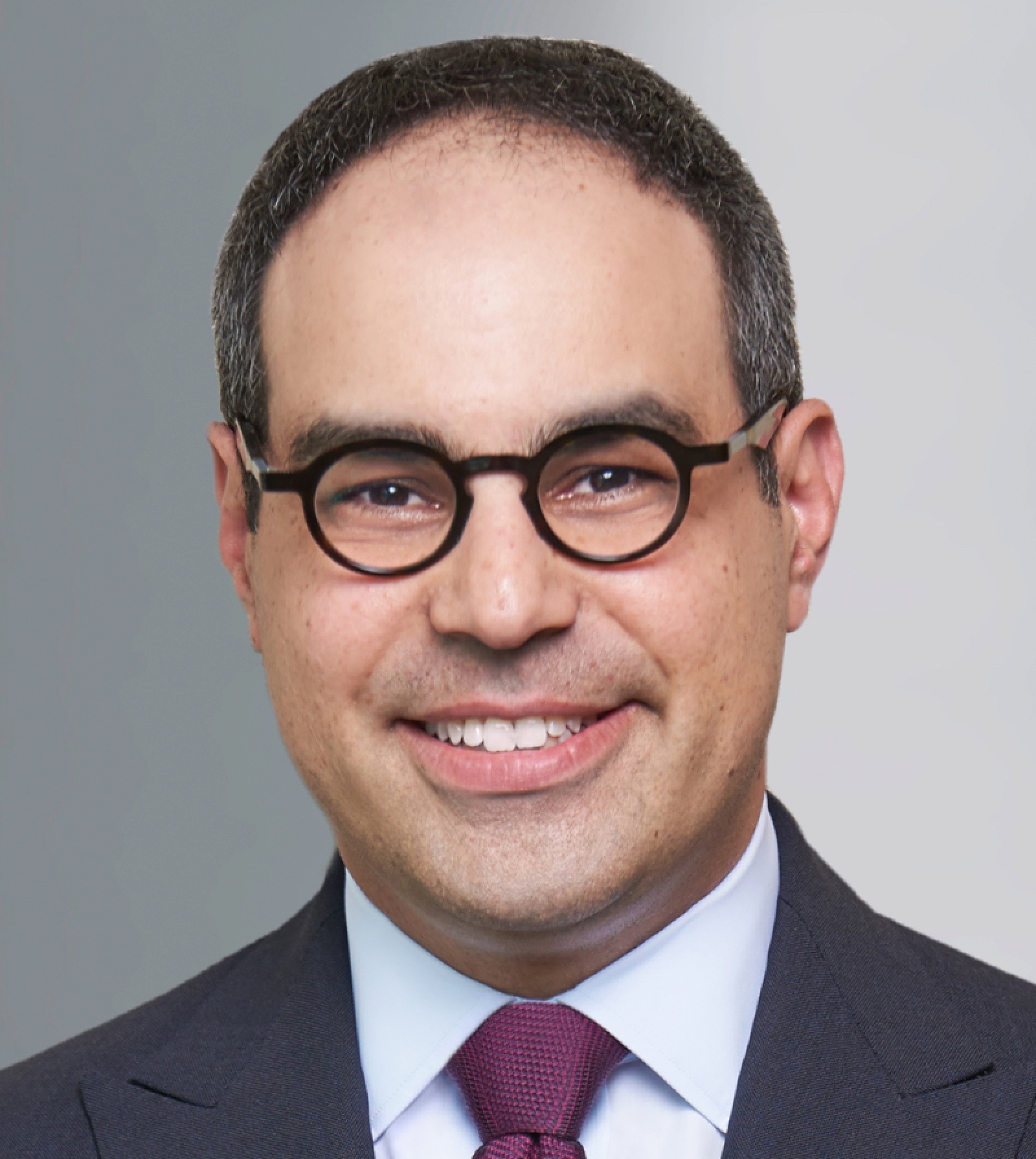 On July 20, President Joe Biden nominated Jonathan Kanter as Assistant Attorney General, a position that would place him at the head of the Antitrust Division at the Department of Justice. Kanter is an antitrust lawyer with over 20 years of experience. He is currently a partner at The Kanter Law Group LLP, which is a boutique antitrust law firm that advocates in favor of federal and state antitrust law enforcement. Prior to founding the The Kanter Law Group, he was Co-Chair of the antitrust practice at Paul, Weiss, Rifkind, Wharton, and Garrison LLP. Kanter also served as an attorney for the U.S. Federal Trade Commission’s Bureau of Competition.

During a confirmation hearing before the Senate Judiciary Committee on Wednesday, October 6, Kanter said that he would vigorously enforce antitrust laws if confirmed. “I’ve been a strong proponent of vigorous antitrust enforcement in the technology area, among others,” Kanter told Senators.

After the conclusion of the October 6 hearing, Senators submitted questions in writing for Kanter, which he recently answered. Senators Mike Lee (R-UT), Thom Tillis (R-NC), and Marsha Blackburn (R-TN) each submitted at least one question intended to illicit Kanter’s views on the nexus between antitrust enforcement and intellectual property law and policy. As should be expected from a political nominee, the answers provided seem carefully crafted to steer clear of any potential controversy, which means they shed little light on what Kanter likely really believes or will do if confirmed.

For example, Senator Tillis asked whether Kanter intends to withdraw or revise the 2019 Joint USPTO, NIST and DOJ Policy Statement on Remedies for Standard Essential patents, which are subject to fair, reasonable and non-discriminatory (FRAND) rate commitments. “If confirmed, I plan to consult with relevant personnel at the Department of Justice and stakeholders at USPTO and NIST to determine whether changes to the policy are necessary and appropriate,” Kanter explained.

While no one would expect Kanter to take a definitive position on whether he will support a revision to the 2019 SEP Joint Statement, it is widely expected that the Biden Administration will retreat from this Trump Administration position and back to the 2013 USPTO and DOJ policy that believed patent hold up was a problem and discounted the possibility of refusals to deal, known as hold out, by efficient infringers who simply will not take licenses despite incorporating patented standards into their products and services. Indeed, IPWatchdog has learned that the Commerce Department is under pressure to disavow the 2019 SEP Joint Statement, and such disavowal could come in a matter of days.

Notwithstanding, Senator Lee asked how antitrust regulators should balance competition concerns with the rights of intellectual property owners. “Antitrust law enforcement should consider the existence of legitimate intellectual property rights,” Kanter said in an answer that on the surface sounds encouraging for patent owners. It should be remembered, however, that former USPTO Director Michelle Lee, the last Director of the Obama Administration, would often refer to “legitimate” patent rights as a way of justifying the activities of the Patent Trial and Appeal Board (PTAB). So, what exactly does Kanter mean by “legitimate intellectual property rights”, and would the statutory presumption of validity of an issued patent also presumptively make the right “legitimate”?

Perhaps most alarming is Kanter’s answer to the question from Senator Lee about whether disagreements relating to standard essential patents are better resolved through contract law or antitrust law. “Application of the antitrust law is highly fact specific and dynamic. Effective antitrust enforcement should reflect a balanced approach that considers the facts of any given dispute,” Kanter responded without answering Senator Lee’s question. This non-response is concerning because courts around the world considering the issue, including the Fifth Circuit in the recent decision in HTC v. Ericsson, are definitively concluding that FRAND disputes involve breach of contract, and that a breach of contract does not rise to the level of an antitrust violation. Not acknowledging this trend suggests that a Kanter Antitrust Division would attempt to breathe life into the failed antitrust claims of implementers who have for several years now continually attempted to convince courts that innovators are engaging in antitrust violations.

Both Senators Tillis and Blackburn asked questions regarding China. Responding to Senator Tillis’ question about how he would specifically take into account global competitiveness with China as it comes to patent policy, Kanter wrote that “[a]ntitrust law enforcement should reflect an assessment of market realities, which may include considerations of widespread intellectual property theft.” To Senator Blackburn, who inquired about anticompetitive conduct by Chinese companies threatening to dominate wireless telecommunications standards, Kanter said that “Chinese telecommunications product manufacturers, like any company, are subject to the antitrust laws when they do business with the relevant legal nexus to the United States.” He would go on to promise to “vigorously enforce[e] the antitrust laws against any companies that violate them, without fear or favor.”