“There is a clear need for the PTO to take action to require applicants to disclose relevant statements they have made to other agencies relating to inventions discussed in their patent applications or about prior art that is being applied in the patent examination process.” 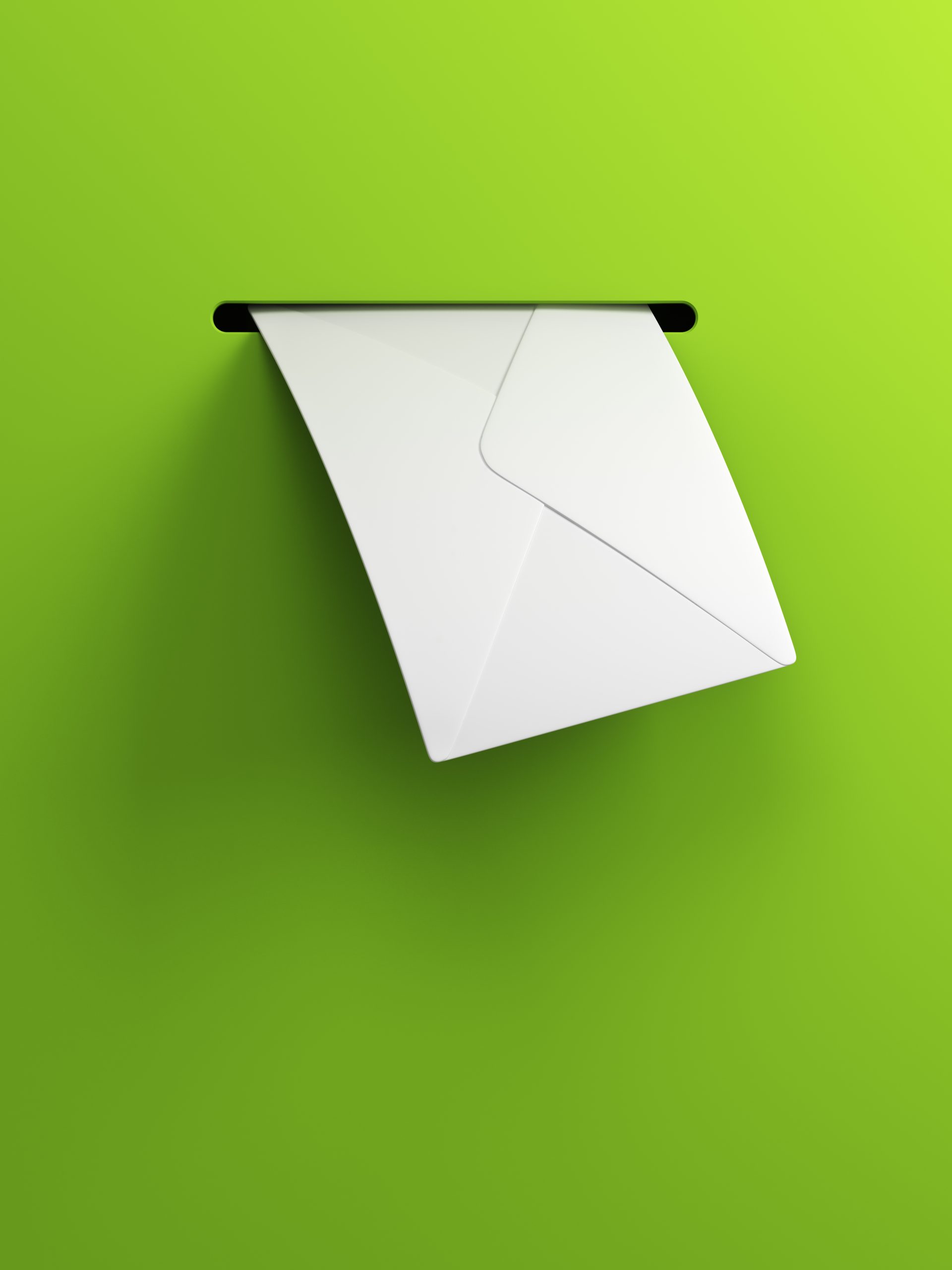 On Thursday, September 9, Senators Thom Tillis (R-NC) and Patrick Leahy (D-VT) sent a letter addressed to Drew Hirshfeld, performing the functions and duties of the Director of the U.S. Patent and Trademark Office (USPTO), discussing the issue of inconsistent statements made by patent applicants pursuant to their disclosure requirements at the USPTO and other federal agencies, especially the U.S. Food and Drug Administration (FDA). The Senators are asking the USPTO to take swift action to ensure that applicants are disclosing all known prior art at both the USPTO and the FDA.

The letter contends that the practice of making inconsistent statements about applicable prior art undermine both patent quality and competition. In some instances, a drugmaker will make representations about prior art medicines to the FDA in order to secure market approval by arguing that their version is essentially the same as those previously approved medicines. However, at the USPTO, those drugmakers will then make conflicting arguments to assert that the prior art is different so as to secure patent rights and avoid issues with novelty or obviousness. The Senators urged Hirshfeld that such conduct in making inconsistent statements should be cause for rejecting patent applications and perhaps even further sanctions for patent applicants showing bad intent.

This particular issue manifested itself in a recent decision by the U.S. Court of Appeals for the Federal Circuit. In deciding Belcher Pharmaceuticals v. Hospira, the Federal Circuit affirmed a district court’s ruling following a bench trial that patent claims asserted by Belcher were unenforceable for Belcher’s inequitable conduct at the USPTO. The claims, which covered formulations of epinephrine (adrenaline) designed to degrade less inside of patients’ bodies, were issued to Belcher after Belcher represented to the USPTO that no prior art disclosed a particular pH range critical for the claimed epinephrine formulation. However, in a new drug application (NDA) filed with the FDA, Belcher, which had filed a literature-based NDA having no new studies on injectable epinephrine formulations, disclosed several prior art references that the district court found were but-for material to the patentability of Belcher’s claimed invention. Those references disclosed the critical pH range as well as impurity levels associated with that pH range.

The Senators’ letter said “[t]here is a clear need for the PTO to take action to require applicants to disclose relevant statements they have made to other agencies relating to inventions discussed in their patent applications or about prior art that is being applied in the patent examination process.” While they acknowledged that imposing requirements on examiners to review additional prior art will incur additional time and costs, they explained: “[W]e believe that such costs can be reduced and constrained by the creation of a smooth, predictable, and regular channel of information from other federal agencies to the Patent Office.”

Affirmative Defense of Inequitable Conduct Expanding from Therasense to Regeneron

Inequitable conduct has long been available as an affirmative defense to claims of patent infringement, and the Federal Circuit most recently adjusted the standard for defendants attempting to show the plaintiff’s inequitable conduct in 2011’s Therasense v. Becton, Dickinson and Co. In that decision, the Federal Circuit “tighten[ed] the standards for finding both intent and materiality,” two elements that defendants had to prove in order to make out a defense for the patent owner’s inequitable conduct in obtaining patent claims. Post-Therasense, courts could still infer that a patentee had a specific intent to deceive the USPTO without direct evidence of such intent, but the Federal Circuit held that the absence of a good faith explanation for withholding a material reference was not itself proof of intent to deceive. Further, the Federal Circuit heightened the materiality standard, requiring a showing that the patent owner’s misrepresentation to the USPTO was but-for material to the patentability of the claimed invention, except in cases where the patent owner’s misconduct was so egregious that the misconduct itself was but-for material.

More recently, the Federal Circuit has expanded the doctrine of inequitable conduct to include misconduct in infringement litigation itself as evidence of intent to deceive the USPTO. In July 2017, the Federal Circuit issued a panel decision in Regeneron Pharmaceuticals v. Merus, in which the CAFC affirmed a final judgment holding Regeneron patent claims unenforceable for withholding known prior art references during prosecution of the patent application at the USPTO. Regeneron’s discovery misconduct during the litigation led the district court to infer a specific intent to deceive the USPTO, and although Circuit Judge Pauline Newman dissented from a December 2017 denial of en banc rehearing of the case, arguing that Therasense’s inequitable conduct standard does not allow a court to adversely infer intent and materiality without a hearing and evidence on those issues, the Federal Circuit’s en banc denial and the Supreme Court’s denial of a petition for writ of certiorari in the case leaves the expanded inequitable conduct standard under Regeneron Pharmaceuticals largely intact.

The Tillis/Leahy letter to the USPTO was sent on the same day that U.S. Health and Human Services (HHS) Secretary Xavier Becerra issued a comprehensive plan for addressing high drug prices, which proposes increased collaboration between the FDA and the USPTO to prevent pay-for-delay agreements and other maneuvers keeping generic drugs off the market. While the letter from the Senators doesn’t reference drug prices, focusing more on the issue of patent applicants making inconsistent prior art statements, it’s easy to read concerns over market pricing into Tillis’ and Leahy’s language. In any event, it appears that the FDA, an agency of the HHS, will be building new avenues of communication to the USPTO on the subject of unfair patent practices in the realm of pharmaceuticals or other FDA-approved medical products.

Though instances of inconsistent prior art statements appear to be rather limited, recent amendments to the Biologics Price Competition and Innovation Act (BPCIA) this past summer could increase the chances that such inconsistent statements are discovered. The BCPIA amendments require the FDA to publicly disclose information on market approved biologics found in the Purple Book, which includes information from biologics manufacturers about patents covering their product as well as reference biologics similar to the product in the application. Although biologics makers applying for market approval at the FDA already had to submit such information, making that information publicly available increases the chances that a generic biologic maker could prove inequitable conduct under instances similar to Belcher Pharmaceuticals.