“In Art Unit 3668, you have a fair chance of overcoming a Section 101 office action rejection by arguing the novel features of the invention, the technical improvement brought about by the invention or tying the control method to a physical process.” 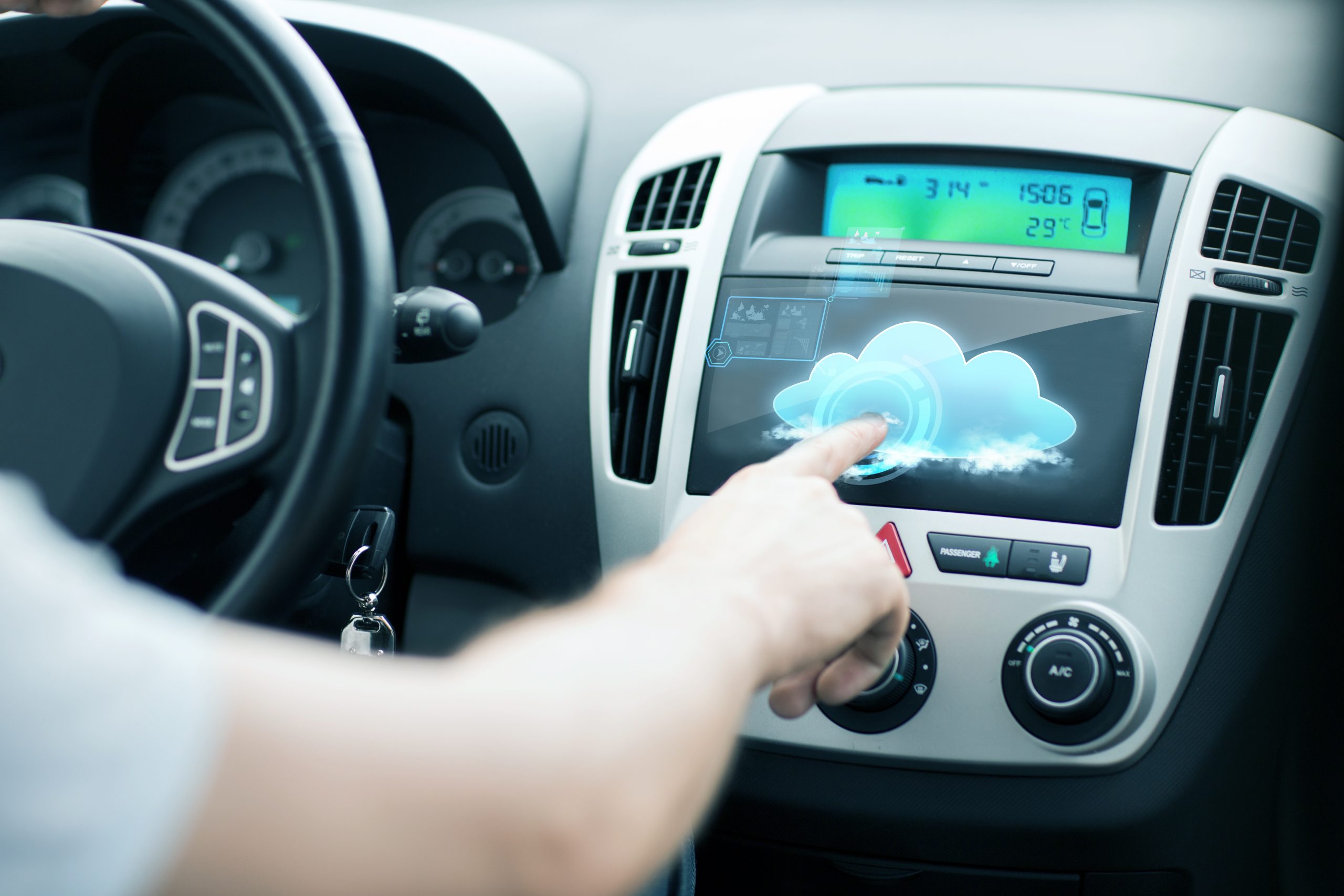 Every patent practitioner has faced the same obstacle — a client’s application is assigned to an unfamiliar art unit. This presents two challenges:

Here are three proven arguments that overcame Section 101 rejections in AU 3668 from which to draw inspiration.

Rejections under Section 101 are difficult because they often cross over into territory covered by Sections 102 and 103. Under the Alice framework, well-understood, routine, and conventional implementations can be held against the applicant in determining whether the claims recite an abstract idea.

This leads patent practitioners into a logical tautology — an invention comprises patentable subject matter if it is patentable. Specifically, an invention is less likely to encompass an abstract idea under Section 101 if it is novel and non-obvious. This means that to overcome a rejection under Section 101, you may need to point out the invention’s novel and non-obvious features.

One case in which this worked is U.S. Patent Application Serial No. 14/845,189. This case, argued capably by Gregory M. Murphy of Landmark Intellectual Property Law, PLLC, claims “systems and methods for optimizing energy usage in a household.”

The claims were rejected under Section 101 as encompassing “an abstract idea of gathering, analyzing, and displaying data.” In response, the applicant argued that the invention provided a particular practical application that moved the invention outside the realm of an abstract idea under the first prong of the Alice framework.

Here, the claims are similarly not “directed to an abstract idea.” Much as in Free Stream Media Corp., even though the claims include computer components operating in some manners in which they are designed, the technical focus of the claims is based upon systems including energy generation or storage components, disaggregation based thereon, and actionable user recommendations based on both TOU schedules, but also based on energy generated and/or stored locally. And as in SAIC, the claims do not stop at an abstract concept alone, but present a full solution based on, and grounded in, technology. Specifically, the claims require steps combined in an unconventional method — that is, taking into account local generation or energy storage, before making recommendations based on actual (not hypothetical) past use time periods.

What the applicant relied on in this case was the novelty of the method. By arguing that the method was novel, the applicant successfully persuaded the examiner that the invention had a practical application beyond a conventional implementation of an abstract idea.

In other words, the examiner originally took the position that the claims were directed to the abstract idea of optimizing energy usage. The applicant countered this position by pointing out the technical details that made the invention unconventional in the industry. As such, the examiner withdrew the rejection because the invention is more than the abstract idea of energy optimization. Instead, it is a concrete and practical application of a technical method.

A New Solution Can Establish a Specific Technological Improvement

A case where this argument succeeded is U.S. Patent Application Serial No. 15/531,319, now U.S. Patent No. 10,408,710. The claims of this patent are directed to a process for taking measurements from a tire and predicting its fault portions.

The examiner rejected the claims under Section 101 on the grounds that the method only recited “an idea ‘of itself.'” The examiner explained the rejection by stating that the claims only recited collecting and analyzing information. This left the claimed process disembodied from a technological implementation and, as such, was no more than an “uninstantiated concept.”

In response, Tatsuya Sawada of Kenja IP Law, PC made two clever moves. First, the claims were amended to tighten up the language and tie the method steps to physical objects like processors, temperature measurement units, and displays.

The method according to claims 20-23 provide an improvement in the conventional a tire fault portion prediction. The claimed method allows for significant enhancement of accuracy in a tire fault portion prediction by calculating fatigue characteristic values corresponding to degrees of fatigues of the tire constituent members based on the temperatures measured with the temperature measurement unit, and predicting fault portions of a tire based on at least one of the fatigue characteristic values and the tire running parameter.

In view of the above, claims 20-23 are directed to significantly more than an abstract idea, because claims 20-23 show that there is a significant improvement in the technical field of the tire fault portion prediction…

This argument overcame the examiner’s rejection because the claims were no longer “uninstantiated” or disembodied. Rather, they were tied to a concrete technological improvement.

A Physical Process is the Opposite of an Abstract Idea

In a somewhat related argument, a claim that recites a physical process is much more likely to overcome a rejection under Section 101. For example, it is much more difficult for an examiner to reject a claim as reciting “mental steps” when the claims include physical processes.

This argument was used in U.S. Patent Application Serial No. 16/023,699. This application is directed to a process for mitigating soil compaction in agriculture.

This argument succeeded. In the next office action, the examiner withdrew the Section 101 rejection.

Adapt the Arguments to Your Art Unit

In Art Unit 3668, you have a fair chance of overcoming a Section 101 rejection by arguing the novel features of the invention, the technical improvement brought about by the invention or tying the control method to a physical process. These arguments can be reasonably adapted to argue on other electronic and computer-controlled processes.

Yvonne Morris is cofounder and CEO of IP Toolworks, a company founded with the goal of helping attorneys respond to rejections from the USPTO more effectively by leveraging a wealth of publicly [...see more]