“The combination of familiar elements according to known methods is likely to be obvious when it does no more than yield predictable results.” – CAFC, quoting KSR v. Teleflex 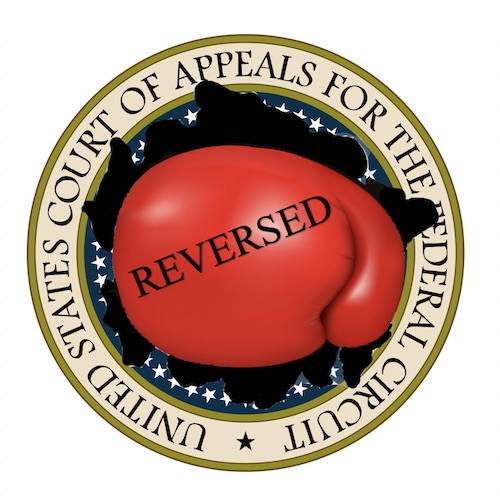 On February 18, the U.S. Court of Appeals for the Federal Circuit (CAFC) issued a precedential opinion in an appeal by Canfield Scientific, Inc. (Canfield) from the decision of the U.S. Patent Trial and Appeal Board (PTAB or Board) on inter partes review (IPR) of U.S. Patent No. 7,359,748 (the ‘748 patent), owned by Melanoscan, LLC. The court held that the Board erred in ruling that all the claims of the ‘748 patent were patentable. The decision was reversed with respect to the independent claims and vacated and remanded as to the dependent claims.

The ’748 patent “relates to the detection, diagnosis and treatment of skin cancer as well as other diseases and cosmetic conditions of the visible human.” Specifically, the device is an enclosure fitted with cameras and lights arranged in a manner that “allows for the imaging of total or subtotal non-occluded body surfaces in order to detect health and cosmetic conditions and involves the measurement and analysis of an optically depicted image of a patient’s surfaces . . . .” Canfield petitioned the Board for IPR of claims 1–8, 11, 30, 32–34, 46, and 51 of the ’748 patent, asserting unpatentability on the ground of obviousness. The Board ruled that all of the challenged claims were patentable and Canfield appealed to the CAFC. 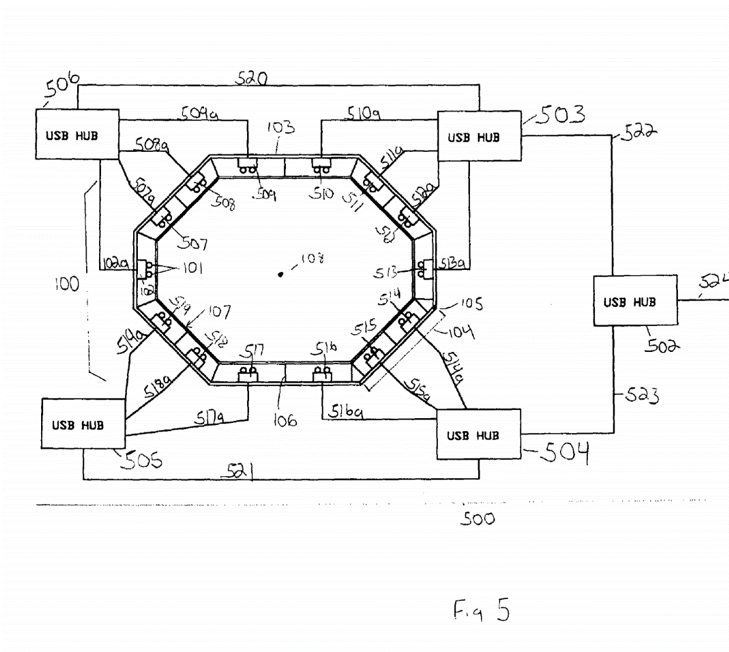 Canfield cited five references in its petition for IPR—Voigt, Hurley, Crampton, Daanen, and Dye—and argued that various combinations of the prior art and the patent at issue resulted in obvious device configurations. First, Canfield’s expert witness argued that Voigt, in combination with the remaining prior art, disclosed “an enclosure containing cameras and lights, for analyzing and measuring images on the skin of a patient.”

Second, Canfield applied Hurley alone against claim 1 and along with Voigt against claims 1 and 51—the only independent claims at issue. Hurley shows a “non-contact body measurement system [] under development for use in making made-to-measure apparel, and for other applications related to body measurement. . . . The solution for calculating three-dimensional surface points of a human body from the camera images is described.” The Board held all of the challenged claims patentable over combinations of Voigt, Hurley, and other references, finding that a person of ordinary skill in the art of imaging would not have been motivated to combine “the unmodified Voigt’s system with Hurley’s arrangement of imaging devices [for] . . . Voigt’s rear wall would have blocked the view of two rear-facing cameras, and Voigt’s horizontally adjustable sliders would have partially blocked the views of the remaining cameras.” 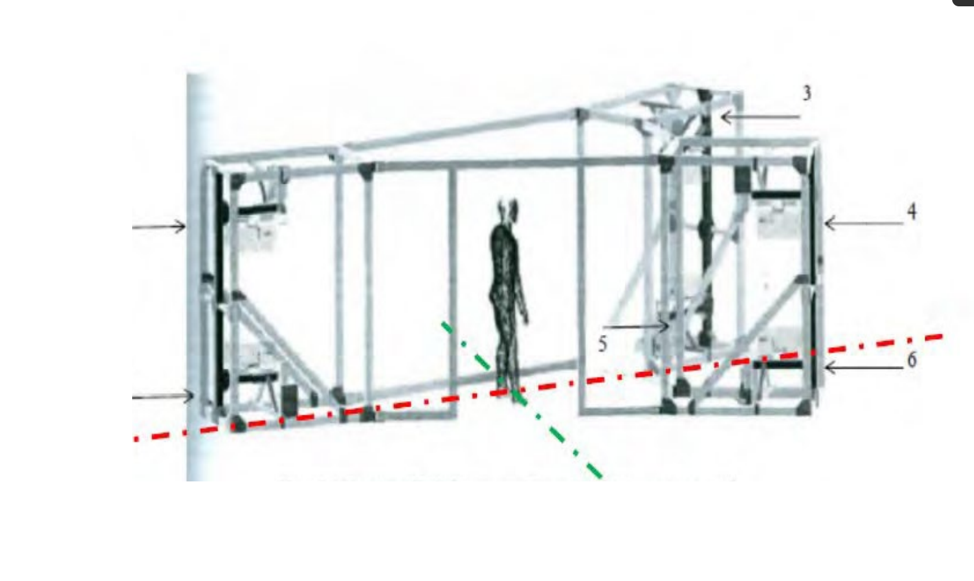 Next, Canfield applied Crampton to claims 1–4, 8, 11, 30, and 33–34 in combination with Voigt, citing Crampton’s showing of vertically and horizontally placed cameras. The Board found that a person of ordinary skill would not have been motivated to combine Crampton with Voigt with a reasonable expectation of success, in view of Voigt’s placement of the subject along a wall. The remaining prior art, the Daanen and Dye articles, were cited against the dependent claims.

CAFC: Board Erred on Patentability

Both Canfield and Melanoscan presented expert witnesses who stated opposing views on the question of obviousness. For example, Canfield’s expert stated that “[t]he device disclosed in Voigt captured one side of a person’s torso . . . [and] [t]o increase the quantity and quality of skin-surface information, while avoiding the time and inconvenience of having to reposition the person being imaged, the camera, or both, one of ordinary skill in the art would have been motivated to make an obvious modification to Voigt to employ the multiple cameras explicitly disclosed in Hurley [] to cover more body surface area without having to reposition the subject.” Melanoscan’s expert, however, stated that there was no motivation to make this change with a reasonable expectation of success.

The Board agreed with Melanoscan’s expert and held that a person of ordinary skill in the art of photo-imaging would not have been motivated to combine Voigt with the multi-camera systems of Hurley or Crampton or Daanen. The Board reasoned that “Voigt’s rear wall would have blocked the view of [Hurley’s] two rear-facing cameras, and Voigt’s horizontally adjustable sliders would have partially blocked the views of [Hurley’s] remaining cameras.” The court, however, reasoned that claims 1 and 51 are not limited as to the location of the subject being imaged as asserted by Melanoscan. The court pointed to two arguments that Canfield made:

The CAFC reasoned that the references show various placements of the subject being imaged, “in Voigt placed against a wall, and in Hurley, Crampton, and Daanen centrally placed within the framework. Additionally, the CAFC noted that “the references show the cameras laterally and vertically spaced to each other about a centerline.” Similarly, claims 1 and 51 placed the subject within the enclosure, as in the prior art, and placed multiple cameras and lights within the enclosure, as in the prior art. As such, the court concluded that the subject matter described in claims 1 and 51 would have been obvious to a person of ordinary skill in the field of the invention. “The combination of familiar elements according to known methods is likely to be obvious when it does no more than yield predictable results,” said the court, citing KSR v. Teleflex. The Board’s ruling of patentability as to these claims was thus reversed.