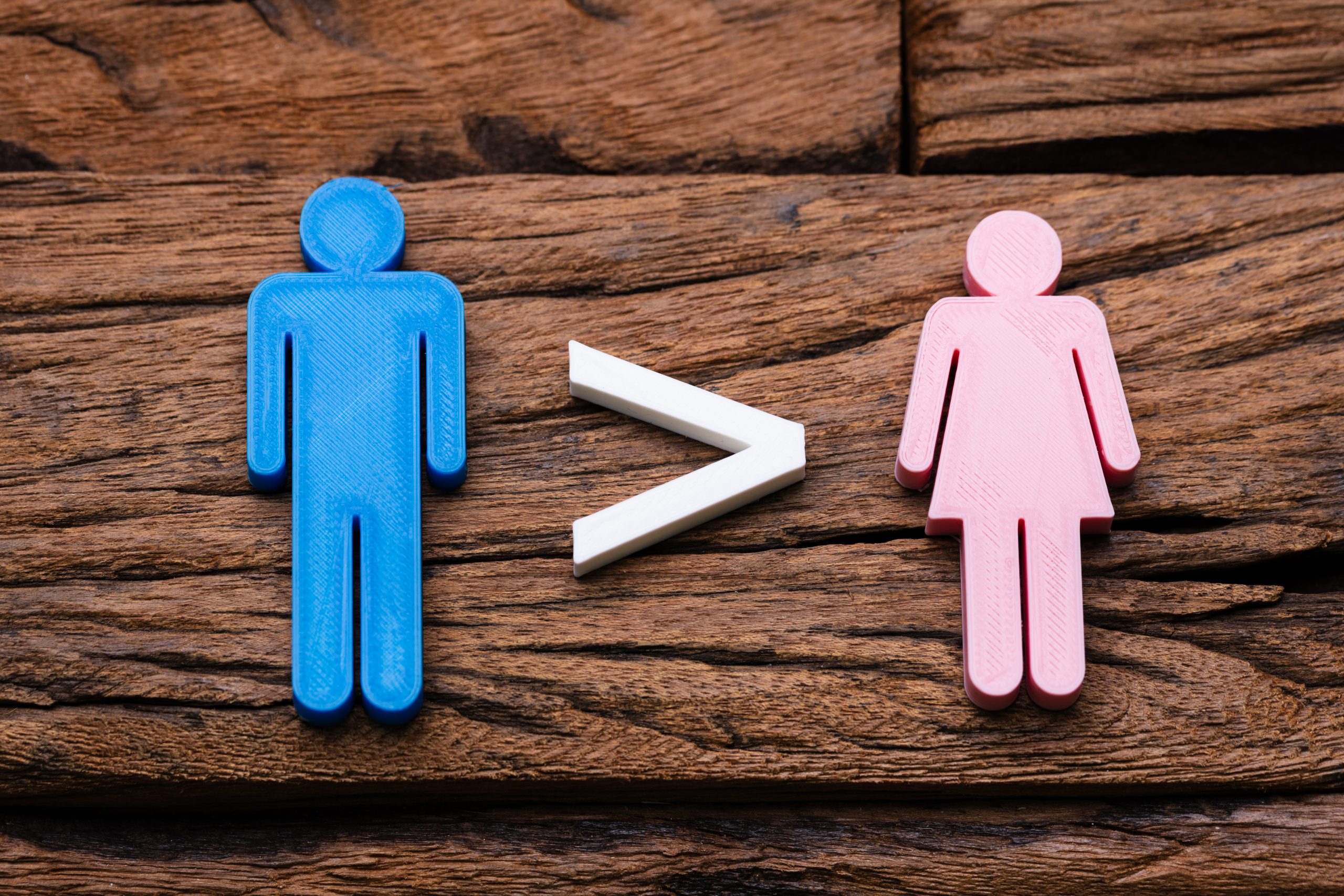 The 2020 “Progress and Potential” report produced by the United States Patent and Trademark Office (USPTO) focused on women and inventorship. Recently, however, members of Congress asked the USPTO to consider a gender gap in patent practitioners, rather than inventors. This request is based on an article authored by Mary T. Hannon of DePaul University that argued that there is a formidable gender gap in individuals eligible for the patent bar, primarily based on the categories of technical background required to sit for the exam.

Last week, the USPTO replied to the December letter—which was sent by Senators Mazie Hirono (D-HI), Thom Tillis (R-NC) and Chris Coons (D-DE)—citing statistics that found 29.22% of the 397 applicants that have taken and passed the registration examination since October 2019 selected the “Ms.” field on their applications and that, of the 1,937 applicants who have submitted applications electronically since October 19, 2019, 65.67% chose the “Mr.” salutation while only 34.33% chose “Ms.”

The senators’ letter requested answers to a number of questions regarding the alleged gender gap and noted:

Unless there has been a significant increase in the number of women admitted to the patent bar in the ensuing years, female membership lags far behind the share of women earning degrees in either science, technology, engineering, or math (STEM) fields (~36%5 ) or the law (~50%6 ).

The senators further reasoned that such an inquiry was appropriate because “women inventors would likely benefit from having access to women patent practitioners.” In comments provided to the USPTO in support of the SUCCESS Act study, Professor Eric Goldman and Jess Miers explained that women patent prosecutors can “bring extra substantive expertise on goods and services catering to women customers…[,] women patent prosecutors use their unique social networks to cultivate and support women inventors,…and they make it easier for women inventors to “see” themselves in the patent system.” The USPTO must encourage women practitionership because it sets the requirements for patent practitioners as a whole and therefore serves as a “gatekeeper” to the patent bar, added the senators’ letter.

The USPTO requires that all candidates pass a six hour, 100-question exam in order to practice and that they possess certain scientific and technical acumen. Today, the USPTO only allows college graduates with undergraduate degrees in 32 specific majors to automatically sit for the exam. These majors are called Category A and include both hard, engineering, and physical sciences. The letter stated that these are “degrees that disproportionately go to men.” One section the senators pointed to as problematic is that the requirement is an undergraduate degree, whereas many women earn their master’s degrees in STEM fields at a higher rate than they earn undergraduate degrees in the same subjects. The letter further noted that if a candidate were educated in computer science, they can only sit for the patent bar if their degree program is accredited by the Computer Science Accreditation Commission of the Computing Science Accreditation Board (CSAB) or the Computing Accreditation Commission of the Accreditation for Engineering and Technology (ABET).

Further, the letter indicated that the Office of Enrollment and Discipline (OED) denies automatic qualification to college graduates if the degree is not listed as exactly shown in the Category A list—meaning the candidate would have to fill out additional paperwork to qualify. The senators stated that “the additional work provides a disincentive for otherwise qualified candidates to apply for the patent bar.”

Lastly, the letter set forth six specific questions for the USPTO to address. These questions ranged from what percentage of registered patent practitioners are women to how many individuals, broken down by gender, did not qualify under any of the categories for eligibility. These questions also included whether over the past five years the USPTO received requests to change the criteria for admission to the patent bar and when the USPTO last evaluated its criteria for admission to the patent bar.

Soon after this letter was published, practitioners began to comment. Most notably, IPWatchdog Founder and CEO Gene Quinn authored two pieces addressing the article the letter was based upon and the letter itself—Lowering the Bar to Diversify the Patent Bar Would Be Misguided and  Unethical; and Solving the Patent Bar Gender Gap Without Lowering the Bar to Eligibility. In these pieces, Quinn said that one problem that lies in expanding the cache of degrees eligible for the patent bar is that “large firms and corporations certainly would not” hire a nurse, psychology major or philosophy major who doesn’t otherwise qualify under Category B…and everyone in the industry willing to be honest knows this to be true.”

Instead, Quinn suggested that a real solution to any real or perceived gender gap in the patent bar is to encourage more young women to pursue STEM education early in life. He said that this is an “input problem rather than an output problem” because:

We see fewer women who are inventors, scientists, engineers, and patent practitioners…and no amount of lowering the bar to allow people who are unqualified and likely won’t find a job will change the fact that not enough is being done to encourage elementary school females to pursue STEM, and then subsequently as they age throughout junior high school and into high school.

In response to the letter, the USPTO cited statistics based on which signifier—“Mr.” or “Ms.”—applicants for the patent bar registration exam chose, and looked at both paper and  electronic submissions for registration. The USPTO also said that it would be open to a more comprehensive look at a potential gender gap issue. Importantly, the USPTO said that it has not undertaken “any formal studies specific to evaluating the impact of admission criteria to the patent bar on the diversity of patent practitioners.” However, it does continuously evaluate the category criteria for applicants to sit for the bar to ensure fairness in the process and that patent practitioners “who are qualified, understand the technology, and able to effectively communicate with inventors are able to provide competent service to inventors….”

Also based on its ongoing evaluation, the USPTO looked in 2019 at granting a limited form of registration wherein a practitioner could be admitted solely to practice design patents. Ultimately, the analysis resulted in a discussion of whether such an admission would result in fragmentation of the patent bar, decrease the protection for the public from unqualified practitioners, and would drain the resources of the USPTO, and the Office chose not to change the criteria at that time. However, the USPTO’s response noted that “this should not prevent the USPTO from reconsidering this issue in the future.”

Of the 397 applicants that have taken and passed the registration examination since October 2019, 29.22% selected the “Ms.” field on their applications.

The USPTO has committed to further investigate a potential gender gap in the patent bar and to collect more comprehensive data at Congress’ request.

Separately, the Office has responded to the gender gap with respect to patent applicants by creating the National Council for Expanding American Innovation (NCEAI). To learn more about a recent discussion addressing the formation and purpose of the NCEAI, click here.