“The desire to see more diversity in the industry, which is a laudable goal, cannot give way to common sense and put inventors at risk.” 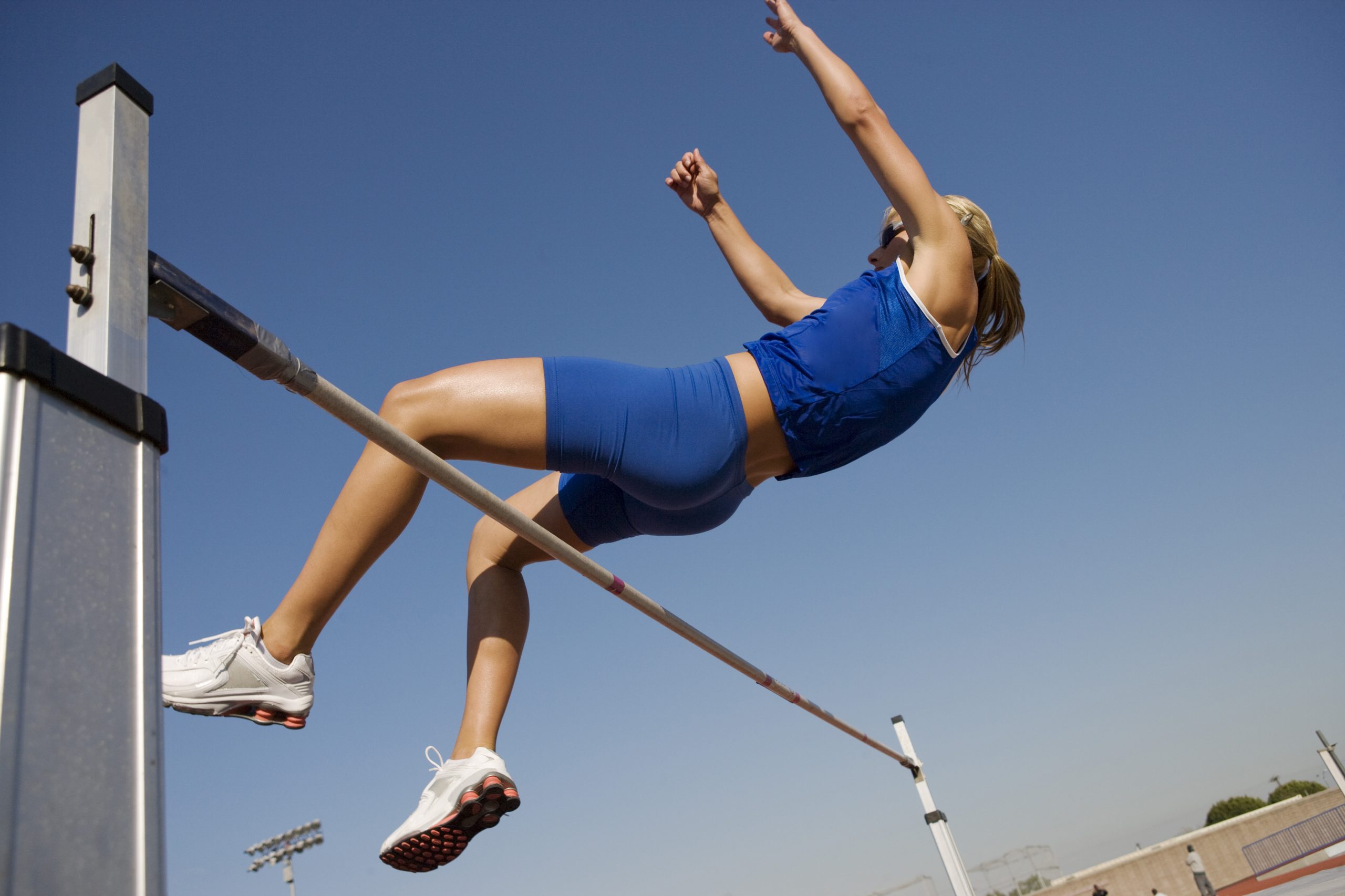 On December 11, Senators Mazie Hirono (D-HI), Thom Tillis (R-NC) and Chris Coons (D-DE), sent a letter to United States Patent and Trademark Office (USPTO) Director Andrei Iancu inquiring about whether qualified women are excluded from membership in the patent bar as the result of systemic bias. This question is raised because of a paper written by Mary T. Hannon, a patent agent with Marshall, Gerstein & Borun, who is also a J.D. candidate at DePaul University College of Law.

“Qualified women are unnecessarily excluded from membership in the patent bar as the result of perpetuation of an institutionally biased and archaic set of scientific and technical requirements by the United States Patent & Trademark Office (USPTO),” Hannon wrote. “[E]ven when the gender gap within the patent bar has been acknowledged, there have been few, if any, attempts to abolish the systemic obstacles that seem to exclude women from participation.”

To remedy the situation, Hannon proposes solutions including expanding the types of degrees that satisfy the requirements to qualify for the patent bar, removing “undue requirements” on program accreditation and coursework, and introducing an apprentice model.

Lowering the Bar is Not the Answer

In a word, this article is utter nonsense. To claim that there are “qualified women” being excluded is, simply put, a lie. If the solution is to expand the type of degrees that qualify an individual, expand the types of coursework that qualify an individual, or simply introduce an apprentice model, then there obviously are not qualified women being excluded. These issues all also equally apply to both male and female and hardly set up a battle of the sexes the grandiose claims otherwise suggest.

To be qualified to be a patent attorney or patent agent, one absolutely must possess the scientific and/or technical understanding of innovation, since the entire job of a patent attorney and patent agent is to describe an innovation, which by definition has heretofore never existed to some extent, and convince a technical expert (i.e., a patent examiner) that the innovation being described is both novel, non-obvious and adequately described.

It is simply not possible to be “qualified” without possessing the scientific and technical background and sophistication necessary to understand innovation. And expanding the requirements is simply another way of saying the requirements should be lowered, which is particularly true given that fundamental, basic scientific coursework is satisfactory to demonstrate to the USPTO technical expertise sufficient to become a patent practitioner.

To the extent that there is a systemic and purposeful obstacle that prevents membership in the patent bar, it is precisely because not everyone possesses the requisite scientific or engineering knowledge required to understand innovation. There is a selection bias at play as well. Furthermore, having taught a patent bar review course over the past 21 years, I can at least anecdotally attest to the fact that many times the science and technology degrees possessed by women are not in demand in the industry. Whether it is good or bad, those who seek a career as a patent practitioner will struggle mightily if they have only a bachelor’s degree in chemistry or biology; in those two areas a master’s degree is often not even enough, with company and law firms typically requiring practitioners to have a Ph.D.

Despite being well capable of succeeding at very high levels in any scientific or engineering endeavor, young girls are often dissuaded from pursuing those paths early in life. The solution to this very real problem is not to impose a lowering of the requirements on the back end, but rather to do something on the front end. Unfortunately, the real solution will take great long-term effort, but the difficulty of the task doesn’t justify the imposition of back-end gerrymandering that allows for more women to be counted as having obtained a license as a patent professional while having done nothing to solve the systemic problem.

A Question of Ethics

There is also another critically important consideration that needs to be taken into account— ethics. Patent practitioners are required to competently represent clients, and in the patent space competence requires not only legal knowledge but knowledge of the science and technology associated with the invention— including the prior art. It is naïve to think that those without science and engineering training, at least the 24-40 hours of community college credit hours required under Category B, are appropriately trained to satisfactorily attain the minimum level of competence required by USPTO ethics rules.

While there very well may be people who possess the technical knowledge to meaningfully and adequately represent inventors without possessing a certain degree or specific credit hours, that would be equally true for both men and women. Over the last 21 years, I have seen the USPTO rarely use Category C, which allows the Office to recognize, on a case-by-case basis, that someone possesses unique knowledge or training without fitting into the other categories. This has never been administered on a discriminatory basis, which is why so many I have advised have chosen to pursue the physics path (i.e., 24 hours of physics) or 30+ hours of chemistry or some other science. So, should the USPTO be more open to Category C applicants? Perhaps, but that is not a female versus male issue.

And for those who constantly want a computer science degree to qualify for admission to the patent bar, I’ll point out simply that what gets patented — if anything — is the invention represented in the architecture and system design. Time and time again I’m confronted with the reality that many with computer science degrees do not even make basic flowcharts or create schematics before they start writing code.

Software code is not patentable. Opening up admission to the patent bar to those who do not have even 24-40 credit hours of science and who are not computer engineers and have familiarity primarily (or only) with writing code is a mistake of epic proportions. It is difficult enough to obtain software patents presently, without really understanding software from an engineering perspective it would be virtually impossible.

Revision of the science and engineering requirements to make it easier for people without adequate training to become patent attorneys and patent agents is a mistake of epic proportions. The desire to see more diversity in the industry, which is a laudable goal, cannot give way to common sense and put inventors at risk. The problem, whether it be with fewer than desired numbers of women as patent practitioners or fewer numbers of women innovators, is an input problem, not an output problem. We can and absolutely should be doing whatever we can to tap into under-represented communities, but the “feel good” easy solution of doing whatever is necessary so a particular quota is achieved is misguided and unethical.

Pretending that lowering the bar on the output end has no consequences and will in any measurable way do anything to encourage young girls to consider STEM and, thereby create a long term solution is pollyannaish.