The Covered Business Methods Program Must Finally Be Laid to Rest

“The Covered Business Methods program should expire of disinterest, if not to eliminate a proceeding of questionable use, of illegitimate vintage, and of unjust intent.” – Group letter to Senators Tillis and Coons 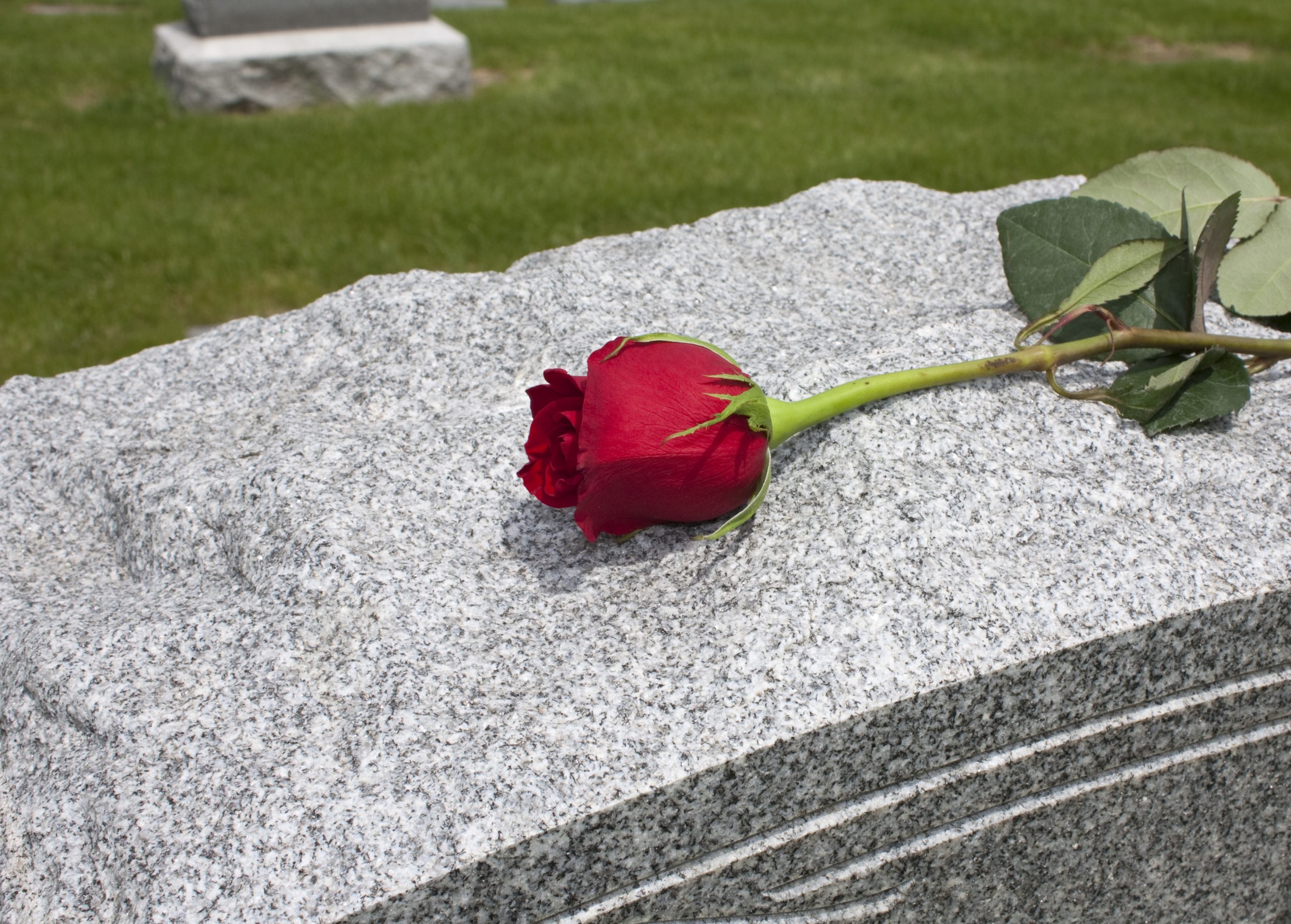 Rather than allowing it a quiet death, the financial services industry is making a quiet effort to keep the Covered Business Methods (CBM) Program at the Patent Trial and Appeal Board (PTAB) alive.

The special interest group has reportedly enlisted Senator Richard Blumenthal (D-CT) to push for an extension of the CBM program for one year. A rider on the next COVID supplemental appropriations package, or possibly a FY 2021 Commerce Department appropriations bill, would carry the grant of CBM’s stay of expiration.

A Political Fix That Should Not Be Prolonged

CBM is one of three administrative adjudicatory proceedings at the PTAB. The 2011 America Invents Act created the PTAB and its tripartite means of administratively pursuing invalidation of issued patents, for the first time denying patent owners de novo review by and the superiority of Article III federal courts. Inter partes review is the most-used proceeding at the PTAB, while post grant proceedings are second-most used.

Referred to in the AIA as a “transitional” program, CBM is scheduled to expire permanently on September 16, 2020. The program was created as a political fix for ulterior purposes directly benefitting the financial services industry.

Plenty of opposition to extending CBM’s life exists. CBM was roundly decried during the AIA debate. Its opponents — many then and more now — include inventors, entrepreneurs, intellectual property organizations such as the Licensing Executives Society (USA & Canada) and the Small Business Technology Council, conservative and free-market organizations, and innovative business groups, including the Innovation Alliance, the National Small Business Association and U.S. Business & Industry Council.

In 2015, then-Congressman Darrell Issa (R-CA), who chaired the House Judiciary IP Subcommittee at the time, proposed an amendment in committee to extend CBM. A bipartisan majority voted down the Issa CBM amendment. This, despite the amendment’s support by full Judiciary Committee Chairman Robert Goodlatte (R-VA).

As then-Ranking Member John Conyers (D-MI) pointed out in leading the opposition, the USPTO had expanded CBM’s reach beyond financial services business methods. He said this exceeding of its statutory limitations made CBM “a new tool for infringers to drain legitimate patent holders of resources.”

Further, Congressman Conyers said the AIA designated the CBM program as “transitional” to deal with a specific set of supposedly “weak” patents.

Three months after the Issa amendment’s defeat, the USPTO recommended abiding by CBM’s scheduled date for its discontinuation.

The banking sector’s hubris showed in its seeking to lengthen CBM’s life just three years after it was created. Yet even having political friends in charge of the Judiciary Committee and IP Subcommittee couldn’t get the bankers their political fix by then. And the infringer-friendly Obama USPTO called for CBM’s scheduled demise in 2020.

The 11th-hour attempt to sneak a CBM extension into big, moving legislation weeks before CBM’s death date has been anticipated. Organizations, in addition to those named above, have written Senate Judiciary IP Subcommittee Chairman Thom Tillis (R-NC) and Ranking Member Chris Coons (D-DE) asking that CBM expire as scheduled. Signatories of the letter include the Alliance of U.S. Startups & Inventors for Jobs, Conservatives for Property Rights, Logicpatents LLC, the Market Institute and U.S. Inventor.

“CBM should expire of disinterest, if not to eliminate a proceeding of questionable use, of illegitimate vintage, and of unjust intent,” the group letter says. The letter discusses diminishing petitions for CBM proceedings; its broad expansion beyond the original intent of financial services-related business methods to all useful arts; the driving purpose behind CBM being to deliver the special interest a political favor that would invalidate the oft-infringed and oft-affirmed patents of independent inventor Claudio Ballard, to whom the banks had to pay royalties and licensing fees; and the cronyism and targeted political guarantee of patent invalidation, overruling administratively what Article III courts had consistently found valid and infringed and due damages.

Other correspondence to Senate IP leaders came from IEEE-USA. This engineering professional organization details CBM’s breadth of issues that may be considered, its technological areas now subject to review in this proceeding, the ostensible rationale for a “transitional” program and congressional and USPTO support for its termination, and CBM usage “declining to insignificant levels.”

IEEE-USA also raises concerns about CBM’s adverse effects on emerging technologies, including its harm to business and investment related to commercialization:

Protections for technologies from artificial intelligence to DRM [digital rights management] to blockchain or to cybersecurity — which are implemented through software — are put at greater risk because of the CBM Program. This risk reduces the incentives for research and development investment due to a perception that the patents protecting the exclusive rights obtained by such investment can be more easily challenged and invalidated than patents in other areas.

On whether and how CBM abrogates the constitutional separation of powers, this correspondence notes administrative-state-related problems with CBM. The AIA brought judicial powers into an administrative body, whose “judges” are unconstitutionally appointed. Yet, AIA empowers CBM and PTAB’s administrative functionaries to overrule Senate-confirmed federal judges’ rulings on the same patents.

This means CBM diminishes the rule of law by “destabilizing res judicata,” Eagle Forum Education writes. The PTAB proceeding renders all court-decided issues pertinent to a given patent unsettled. Parties may continue to raise the same issues and rechallenge the same patents on the same grounds a federal court has already decided. Further, owners of administratively invalidated patents receive no compensation due pursuant to the Takings Clause.

Eagle Forum Education notes how CBM may abrogate the Trade-Related Aspects of Intellectual Property, or TRIPS, agreement. By treating business-method patents differently from other species of patentable subject matter, CBM not only likely violates TRIPS, it also invites China and other foreign competitors not to honor international IP protections.

The financial services sector’s chances of success in winning a reprieve of its pet PTAB program were better by flying under the radar of the front-page news controversies involving the next COVID-related supplemental appropriations package and FY21 appropriations. But that path is precluded.

For invention, patent reliability and the future of computer-enabled business processes, the outcome of this CBM tug-of-war carries consequences. With patent owners and inventors proactive on this matter, they may just win, CBM expire, and one product of political cronyism laid to rest.