“Inventors from three emerging-market countries—which I call the ‘patent tigers’—exhibit unusually high patenting rates at the USPTO. These patenting strategies appear to have enabled innovators in these emerging-market economies to monetize R&D investments by supplying critical inputs to global technology markets.” 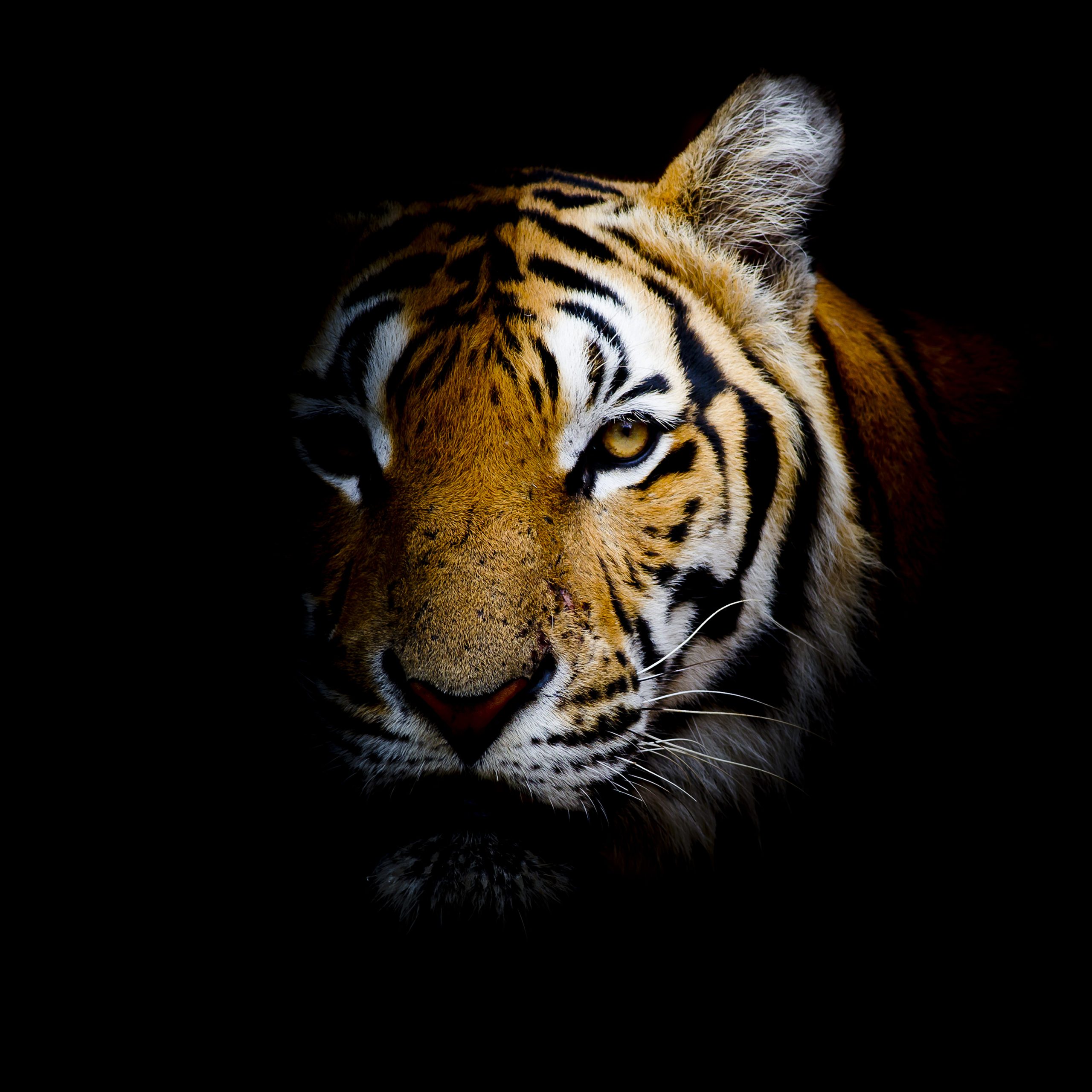 It is commonly asserted that patents are a “bad deal” for developing countries. According to this view, patents boost the returns of firms in developed countries that hold necessary technology assets at the expense of firms in developing countries that require access to those assets. It naturally follows that patents are likely to impede local innovation and economic development.

In recently published empirical research, I present findings that cast doubt on this conventional view. In the case of several countries that have made significant moves up the economic ladder, patenting strategies appear to have enabled innovators in these emerging-market economies to monetize R&D investments by supplying critical inputs to global technology markets. Without a secure patent portfolio, those entry opportunities may have been foreclosed.

In a study that covered all utility patents issued by the USPTO during 1965-2015 (and, in an updated version, through 2018), I observed two major developments.

Foreign Inventors at the USPTO

The U.S. patent office might now be called the world’s patent office. In 1965, non-U.S. inventors received 20% of all patents issued by the USPTO; by 2008, they constituted a slight majority and continue to do so through the present. The rise in non-U.S. patenting principally reflects the increased participation of inventors from East Asian countries (accounting for almost one-third of all patents issued by the USPTO in 2018), reflecting both the increased globalization of the innovation community and the continuing importance of the U.S. consumer market for firms that seek to maximize returns on a new technology.

Emergence of the ‘Patent Tigers’

Inventors from three emerging-market countries—which I call the “patent tigers”—exhibit unusually high patenting rates at the USPTO. As of 2018, Israel, South Korea and Taiwan were all among the top 10 non-U.S. recipients of patents issued by the USPTO, a group that includes larger countries such as China, Germany and Japan. When the volume of issued patents is compared on a per-capita basis, the patent tigers rise to the top of the charts. As of 2018, all three countries were among the top five recipients of U.S. patents when ranked on a per-capita basis, a position that Taiwan, Israel and Korea have held since 1996, 2005 and 2009, respectively. From 2015 to 2018, Israel and Taiwan have traded the first and second positions on the per-capita ranking. These countries exhibit similarly high patenting levels when ranked on a per-GDP basis.

Lots of Patents = Lots of Innovation?

It might nonetheless be argued that these countries’ robust patenting rates do not necessarily reflect robust innovation performance. To address this reasonable concern, I examined the quantity and quality of the “inputs” and “outputs” of the patent tigers’ innovation ecosystems.

On the input side, I looked at whether these countries make relatively high or low investments in R&D and training R&D personnel. All three countries score highly in both categories. As of 2017, Korea, Israel and Taiwan ranked first, second and fifth in the world in R&D intensity (R&D expenditures as a percentage of GDP). This is not a one-off case: since approximately the mid-1990s, all three countries have generally exhibited comparatively high levels of R&D intensity (which, as described, have translated into comparatively high levels of patenting intensity). As of 2016, Korea and Taiwan ranked fourth and fifth, respectively, in the world in terms of researchers per 1,000 employed persons and, as of 2012 (the last year for which data is available), Israel ranked first.

On the output side, I examined whether patent applicants from these countries experienced approval rates at the USPTO that were comparable to benchmark rates for U.S. and non-U.S. applicants. Approval rates higher or lower than the benchmark can provide an indirect signal of invention quality. In the case of all three countries, a similar catch-up pattern appears. Once a country starts submitting a significant number of patent applications, approval rates are initially lower compared to the U.S. and global benchmarks but then rapidly improve to match or, in some cases, outperform the benchmarks. This robust performance over time is consistent with existing data on citation rates for patents issued to inventors in these countries, which interestingly exhibit a similar catch-up pattern.

There are more than reasonable empirical grounds that the patent tigers are both patenting and innovation leaders. These findings naturally raise the question as to the role that patents—and U.S. patents in particular—play in these countries’ innovation environments. Securing a robust patent portfolio is a costly undertaking and entities that undertake this strategy must therefore rely on a cogent economic rationale. The answer may lie in the apparently coincidental fact that these countries, especially Israel and Taiwan, have in common relatively small and isolated domestic markets with limited natural resources.

The Surprising Virtues of Limited Resources

Limited resources, exacerbated by geographic isolation and relatively high labor costs, may have necessitated a development approach based on investment in generating intellectual capital, which is then monetized through business strategies that rely on patent protection in the target consumer market. A secure patent portfolio enables innovative firms to transform intellectual capital into financial capital through a myriad of business relationships, ranging from licensing to joint ventures to outright acquisitions, with other firms that have the financial and technical capacities to move new technologies from lab to market as efficiently as possible. For example, Israeli research institutions have monetized life sciences innovations through licensing relationships with pharmaceutical firms while Taiwanese semiconductor foundries have monetized process innovations through production relationships with chip design firms.

The Division of Innovation Labor

These IP-dependent transactional structures are common in the biopharmaceutical and semiconductor markets. In those markets, R&D-intensive firms often rely on patents and other IP rights in structuring relationships with larger firms that can efficiently deploy new technologies in an existing production and distribution infrastructure that is difficult to replicate. Counterintuitively, patents can reduce transaction costs that might otherwise frustrate cooperative ventures involving technology assets that are costly to develop but cheap to imitate. The result is an efficient division of labor between entities that excel in developing innovations and entities that excel in implementing innovations. The patent tigers suggest that the same logic applies at the level of a national economy and, consequently, across the supply chains that underlie the global technology marketplace.

Patent skeptics are right that patents increase the cost of accessing existing technologies. In the international context, this observation has driven resistance to patents as a “tax” on economic development. Yet this truncated view of the innovation and commercialization process overlooks the fact that patents can sometimes enable local innovators to earn returns from developing new technologies for global consumer markets. The rise of the patent tigers as technology leaders suggests that these returns can be significant, not only for the individual innovator but the broader innovation economy. If that is the case, then patents may often be a very good deal for economic development.

This contribution is based on the author’s papers, “Patent Tigers: The New Geography of Global Innovation,” which appeared in the Criterion Journal on Innovation (2017), and “’Patent Tigers’ and Global Innovation,” which appeared in Regulation (Winter 2019-20). The 2017 paper was supported by a grant from the Leonardo Da Vinci Fellowship at the Center for the Protection of Intellectual Property at George Mason University, Antonin Scalia Law School.