“The fraud and deception surrounding Theranos has been well-documented, and a trial date set for its founder [Elizabeth Holmes]. The role of Silicon Valley investors and researchers will be more difficult to discern.” 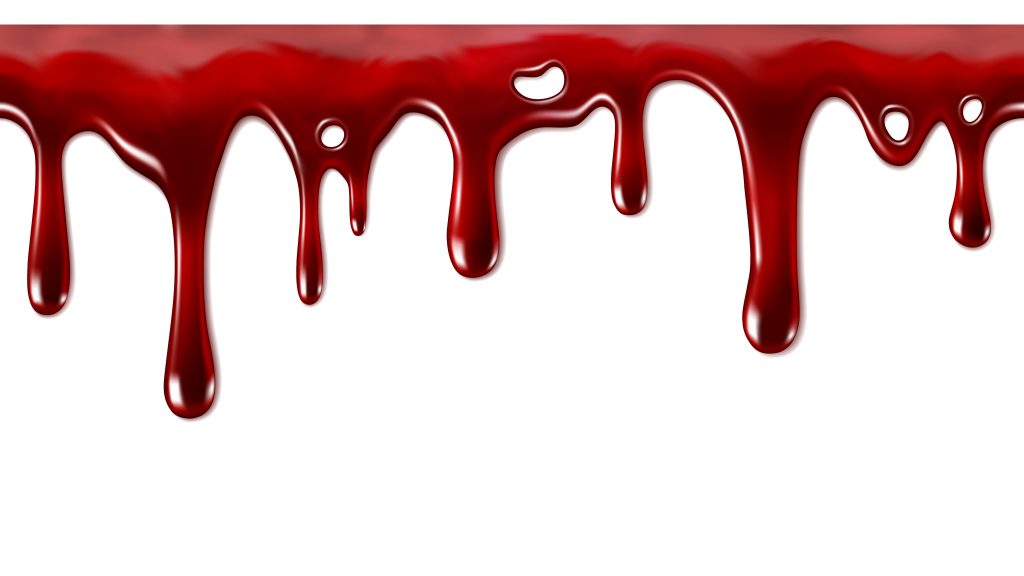 Theranos was based on the promise that a charismatic 19-year-old Stanford drop-out, Elizabeth Holmes, had developed a revolutionary technology that could perform important diagnostic tests by using a drop or two of blood.

Whatever the outcome of a planned three-month trial set to begin next August in San Jose federal court, there may never be a full accounting of the destructive power of a good story well-told. The attitudes that allowed Theranos and Holmes to operate undetected and for investors to be duped out of more than a half-billion dollars do not appear to have changed.

“The Inventor: Out for Blood in Silicon Valley,” a documentary released by HBO earlier this year, effectively dramatizes an extraordinary narrative: engineering student founds a diagnostics company like no other; attracts top advisors; raises $700 million over several years. The company’s valuation soars to $9 billion. Holmes’ net-worth is $4.5 billion. She is on the cover of Forbes and Fortune, one of the most successful businesswomen in history.

The film is effective at probing the border between breakthrough ideas and business reality, between style and substance—memes to which the bright and privileged have become especially vulnerable. The Theranos story resonates in Silicon Valley and on Wall Street, where anything seems possible, and casts a shadow on intellectual property rights like patents, which may appear more convincing on paper than in practice.

Theranos founder and primary inventor, Holmes, is associated with more than 200 patents, some still issuing in 2019. She perpetrated one of the most heinous frauds of the 21st Century—what may prove to be her most lasting “invention.”

How do 200 patents translate into one big lie?

“The Inventor” director, Alex Gibney, invokes Thomas A. Edison, “who often promised more than he could deliver.” Gibney suggests that Edison was the most prominent if not the first professional inventor to make acceptable an old idea: “fake it ’til you make it”.

Edison and Nikola Tesla, two of the greatest inventors, were known to have presented some of their work as products when they were, in fact, still being worked out. Edison and Tesla were not the first innovators to do so, nor will they be the last. For Holmes and Theranos, framed patents in the lobby and marketing hype aside, a great deal more needed to be achieved with their diagnostics technology than ironing out a few kinks. Theranos named its device “Edison.”

What is there to be learned from Holmes’ deception? Was she merely a greedy charlatan or did she believe that with sufficient time and capital the promise of Theranos’ diagnostics would be realized and no one would care if a few early liberties were taken? Or was Holmes simply caught up in the mythology of Silicon Valley’s power elite, unable (or unwilling) to extricate herself?

Holmes faces nine counts of mail fraud and two counts of conspiracy to commit wire fraud. Each count carries a maximum of 20 years in prison. It would be bad enough if the deception involved a new method of buying laundry detergent or finding a date for Saturday night—it is far worse when disease-critical medical information is involved.

There is no question that a degree of showmanship exists when it comes to inventing and investing. Edison and Tesla certainly knew that. So do others like Steve Jobs and Elon Musk. Simply drinking the Kool-Aid, on the other hand, saved no one in Jonestown; it does not go down much better in Palo Alto.

Invention is often more art the science, especially in the early stages, when objectives are still evolving and focus may need to be refined. Uncertainty about where a novel idea might lead or what form it may eventually take is not unusual, but falsifying results is a zero-sum game.  In competitive settings, amidst the pressure to perform, it can be difficult to distinguish fact from fiction, let alone right from wrong. In the film, even award-winning journalists like The New Yorker’s Ken Auletta and Fortune’s Roger Parloff reluctantly admit they succumbed to Theranos’ apparent success.

Inventors need the confidence to believe but must avoid the temerity to lie. In the process they may occasionally deceive themselves and others about the pace or level of progress. They must be mindful of crossing the line that separates expandable fact from believable fiction.

Gibney’s eye-opening film is important on several levels. However, its suggestion that “faking it ‘til you make it” is what many innovative businesses and professional inventors (like Edison) typically do, is inaccurate and disrespectful. Vaporware is the 1980s term for software that is sold with a promise to solve a problem for which a solution has yet to be identified. It was, and still is, promoted on the belief that the brightest minds can figure out just about anything with sufficient time and capital. Well, at least some of the time.

What does the Theranos story tell us about ourselves and the current environment for ideas and business? Was Holmes merely the consummate liar who understood the conditions necessary for deception?

Or, did those associated with Theranos, employees included, effectively invite disaster by believing that partial truths could become whole ones, and that eventually they may no longer be lies? It has yet to be determined how deeply they were in the dark.

People love to be part of something grand; to believe they are thinking differently or early supporters of the next big thing. Holmes was the perfect icon for their affection—a rather mysterious young woman, clad in black turtlenecks (like Jobs) who literally seemed to never blink, and projected a nerdy self-confidence. The seduction of promoting good science while generating an outsized return-on-investment can prove irresistible.

“The Inventor: Out for Blood in Silicon Valley” is an unsettling story, worthy of a novel or fiction film. In the end it will reveal as much about ourselves and current period of discovery as it does about Holmes and her motivation.

This article was updated on September 3 to correct a typo in the name of the school Holmes attended (Stanford, not Stamford).