“Since the Section 112 Guidelines were promulgated, the PTAB has issued several decisions finding often-used computer-implemented terms to be indefinite for lacking an algorithm; terms which have been widely accepted and commonly-used by software applicants to delineate the very existence of an algorithm.” 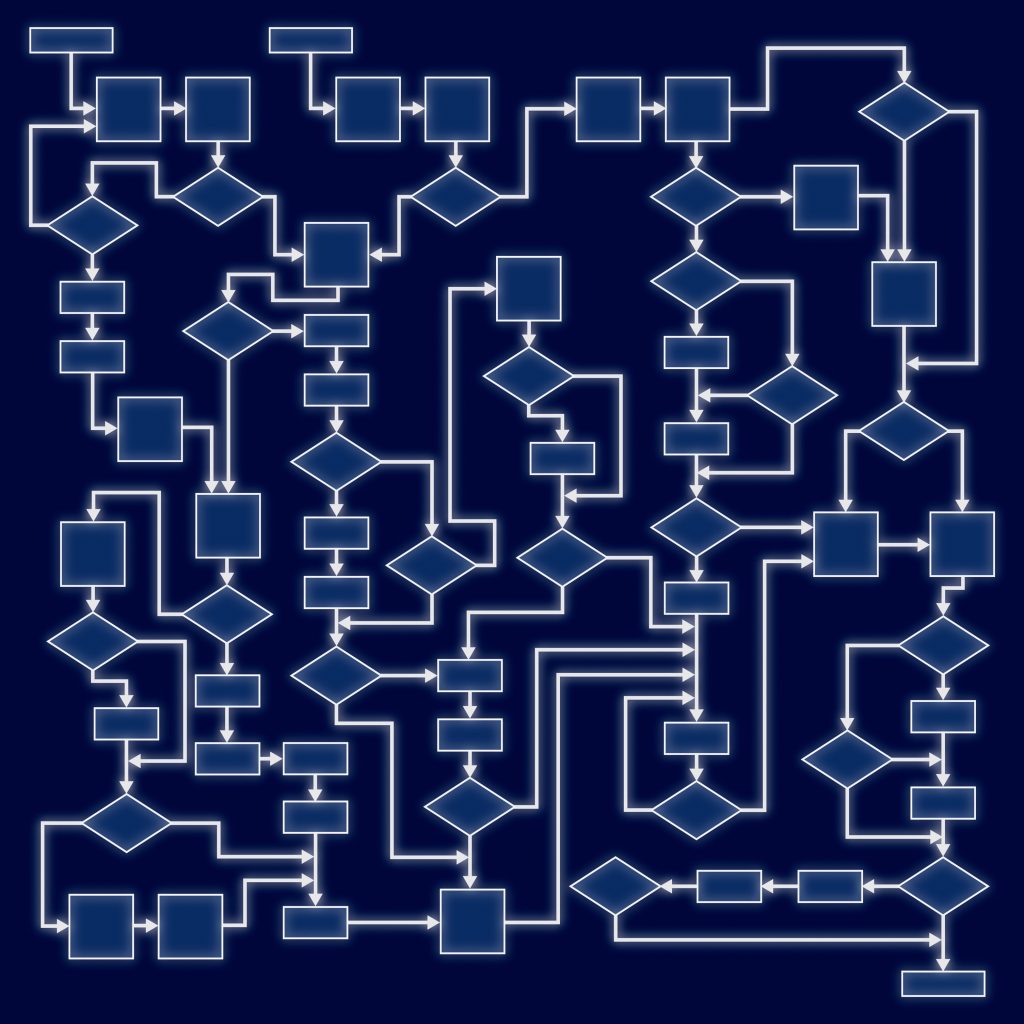 When the USPTO issued its 2019 Revised Patent Subject Matter Eligibility Guidance in January of this year, it seemed as if the patentability tides had finally shifted in favor of software applicants. Far less attention and fanfare, however, was afforded to the concurrently issued and unassuming Section 112 Guidelines on examination practice for computer-related and software claims. In particular, potential pitfalls awaiting software applicants may lie unforeseen in the requirement that “[f]or a computer-implemented 112(f) claim, the specification must disclose an algorithm for performing the claimed computer function, or else the claim is indefinite.”

For claims directed to computer-implemented steps, generic terms (so-called “nonce terms” such as “unit” or “module”) coupled with functional claiming is almost unavoidable. So, the examination of 112(f) claims under the Section 112 Guidelines deserves a closer look.  Notably, since the time that the Section 112 Guidelines were promulgated, the Patent Trial and Appeal Board (PTAB) has issued several decisions finding often-used computer-implemented terms (“determin[ing]”, “process[ing]”, “analyz[ing]”, “evaluat[ing]”) to be indefinite for lacking an algorithm; , terms which have been widely accepted and commonly-used by software applicants to delineate the very existence of an algorithm.  In several recent decisions at the PTAB, terms such as “determining” and “evaluating” are deemed purely functional terms that require an algorithm for support.

Although the requirement for an algorithm appears unavoidable under the Guidelines, a point in favor of the applicant is the clear delineation that an algorithm is not limited to disclosing  a flow chart. Rather, an algorithm is defined as “a finite sequence of steps for solving a logical or mathematical problem or performing a task.”  An applicant may “express that algorithm in any understandable terms including mathematical formula, in prose, flow chart, or any other manner that provides sufficient structure.”

However, the difficulty for many appellants facing 112(f) claim interpretations at the PTAB is that, under the new Section 112 Guidelines, an algorithm must be sufficient to perform the entire claimed function(s).

(a) a label zone comprising

(i) a first population of mobilizable, detectable particles for specific binding to a test analyte in a sample; and

(ii) a second population of mobilizable, detectable particles for specific binding to a non-test analyte but not to the test analyte; and

(b) a first detection site at a first position comprising a first binding member having specific binding affinity for detectable particles in the first population bound to the test analyte; and

(1) a drawer dimensioned to receive the test device,

Here’s my question; why didn’t the Appellants just say that the algorithm is in the claim?  “[C]ontrol of a motor and for processing data from an optics module” was immediately followed by “wherein”.  Thus, shouldn’t all the limitations following “wherein” (i.e., evaluate . . . , determine . . . , determine . . .) be reasonably interpreted to modify what came before “wherein”?  I would think so. In Callier, the claimed function of control[ing] of a motor and processing data is accomplished via the algorithm recited, which is evaluating a sample, determining a cut-off value, and determining the presence of an analyte.  There should have been no requirement for the “evaluate” step and the “determine” steps to be supported by an algorithm whatsoever, as those were not functions.

An apparatus for detecting target landmarks in a large volume, the method comprising:

means for detecting a set of landmark candidates for each of a plurality of target landmarks in an image volume;

means for generating a node potential value for each landmark candidate based at least in part on an error value determined using spatial histogram-based error regression;

means for generating edge potential values for pairs of landmark candidates based on a bifurcation analysis of the image volume using vessel tracing; and

But what if the claim merely recited, “means for determining an optimal landmark candidate for each target landmark” and kept it at that?  What if the claim made no mention of “using a Markov random field model based on the node potential values and the edge potential values”?  Then once the USPTO demanded an algorithm for determining an optimal landmark candidate, the Appellant could have relied on the specification’s teaching of using Markov Random Field Model.  That’s not repeating the claim!

The sad thing about these cases is that the applicants are being punished for writing thorough claims—for reciting more features that are necessary and finding themselves in the position of having to provide further support for claims that are so definite they are wrong.  It is hard to tell if this trend preceded the new Section 112 Guidelines or if we are seeing the effects of the new Section 112 Guidelines illustrated in these cases.  Whatever the case, the Section 112 Guidelines are pretty explicit on the need for an algorithm(s) to support the entirety of computer-implemented claims.  Therefore, one could venture to assume that this requirement could only make claiming even more of a word game for software applicants.