Artificial Intelligence Inventor Asks If ‘WHO’ Can Be an Inventor Is the Wrong Question?

“If an Artificial Intelligence can perform the functions required to be an inventor and is not expressly excluded by the definitions in the statutes, why couldn’t an AI be credited as an inventor?” 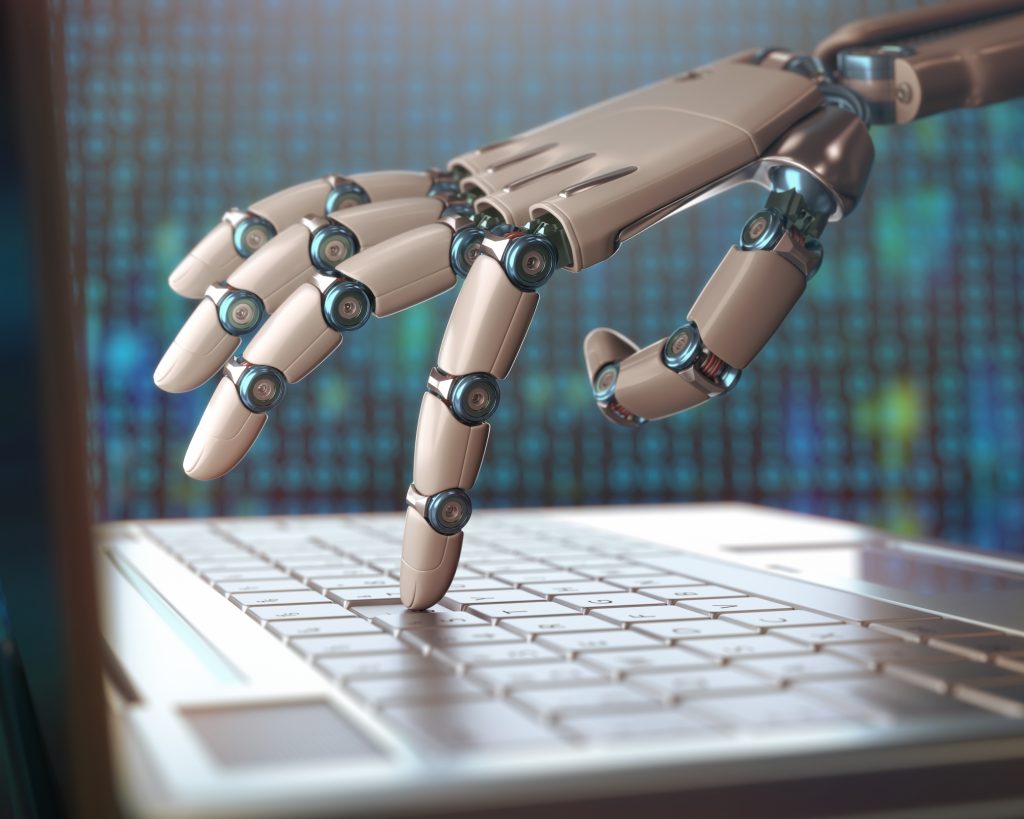 Recently a group out of the University of Surrey provided a new challenge to the definition of inventor, asking “who what may be an inventor on a patent?” The group has created an artificial intelligence (AI) named DABUS. Using a first system of networks to generate new ideas, and second system of networks to determine consequences, DABUS invented a beverage container and a flashing device used for search and rescue that are the subjects of patent applications filed in the United States and Europe (which have not yet been published).

Regarding who can be an inventor, the America Invents Act (AIA), 35 U.S.C. § 100(f) defines the term inventor is as: “the individual or, if a joint invention, the individuals collectively who invented or discovered the subject matter of the invention.” Ryan Abbott, the leader of the University of Surrey group, hoping for an Air Bud  scenario (a Disney movie about a golden retriever who is able to join a basketball team when it is discovered there is no rule expressly prohibiting dogs from playing in the league) said “In these applications, the AI has functionally fulfilled the conceptual act that forms the basis for inventorship.” The term “individual” allows for a broad interpretation that does not necessarily exclude AI from being credited as an inventor. If an AI can perform the functions required to be an inventor and is not expressly excluded by the definitions in the statutes, why couldn’t an AI be credited as an inventor?

Abbott further asserts the need for and benefit of AI in solving many of the world’s problems, such as curing diseases and reversing climate change. Abbott sees the current patent laws as an obstruction to such potential developments, stating, “[I]f outdated IP laws around the world don’t respond quickly to the rise of the inventive machine, the lack of incentive for AI developers could stand in the way of a new era of spectacular human endeavor.”

A Question for the Courts

However, would an interpretation of inventorship that excludes AI really discourage developers and hinder AI innovation, as Abbott suggests? There may be alternatives that do not require a non-traditional interpretation of the statutory language, and do not negatively impact the motivation of AI developers. For example, if developers were credited with inventorship, then they may still be motivated to develop AI. Rather, Abbott’s conclusion seems to undercut his argument, because crediting the AI instead of the developer may act as more of a deterrent for development than the other way around. If developers do not receive credit for the products produced by their work, then it stands to reason that they would be less inclined to perform their work.

In answering this question, the courts may look to other portions of the relevant statutes. Although, the definitions in 35 U.S.C. § 100 use the broad term “individual,” other portions of relevant law differ by using words like “person” and “himself or herself.” For example, 35 U.S.C. § 102 states “A person shall be entitled to a patent unless…” In this instance, the statute has used “person” instead of “individual.” Critics of AI inventorship may argue that the use of “person” throughout patent statutes provides clarification to the definition and supports an interpretation that the law intended to limit inventorship to “persons.”

Conversely, Abbott and AI inventorship apologists will likely advocate for an interpretation that emphasizes the distinction between “individual,” as used in the definitions, and “person” as used in other portions of the statutes. Apologists may argue that, similar to claim construction, two different terms have two different meanings, and if law makers had intended to limit the definition of an inventor to a person, then they would have used the term “person,” as they did in 35 U.S.C. § 102.

Although people like Elon Musk may view AI as “our biggest existential threat,” and wish that its development would stop, the number of patent applications regarding AI and machine learning has been quickly increasing (e.g., the number of mentions of deep learning in patent filings at the World Intellectual Property Organization (WIPO) grew annually at an average rate of 175% from 2013-2016). With such strong development in the fields of AI and machine learning, it is clear that DABUS will not be the only instance of AI inventorship, and the interpretation of inventorship will likely need to be resolved in the courts.