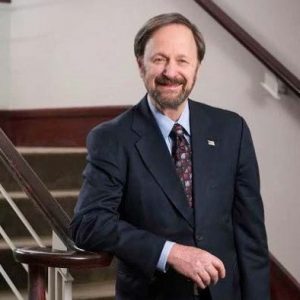 Gil Hyatt is one of the most significant American innovators in the field of personal computing – the inventor of the microprocessor. And, he has been involved in a David versus Goliath battle with the US Patent and Trademark Office for decades. Initially, Gil was able to successfully obtain patents for his innovations and license them for hundreds of millions of dollars. However, in the mid 1990s, the USPTO started secretly flagging his applications under the Sensitive Applications Warning System (SAWS) program and processed them in a way that prevented him from obtaining any more patents. In response, Gil filed multiple lawsuits against the USPTO (including a successful appeal to the Supreme Court). During this episode, Gil discusses his story, including a recent class action lawsuit that he filed in his continued battle to obtain the patents that he believes he deserves.