Abstractness is not the malleable concept the Supreme Court thinks 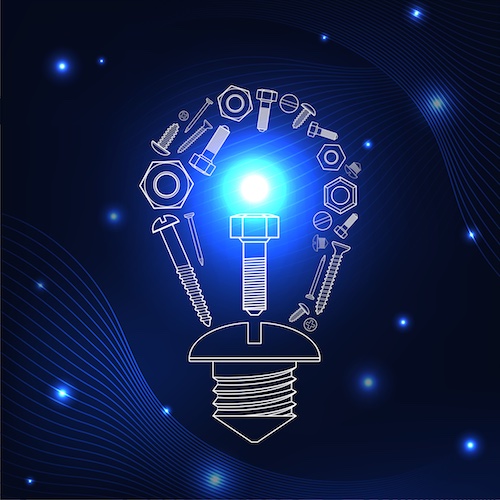 “If the claim is directed to a patent-ineligible concept then the inquiry continues to a second step, in which we ‘consider the elements of each claim both individually and “as an ordered combination” to determine whether the additional elements “transform the nature of the claim” into a patent-eligible application. Alice, 134 S. Ct. at 2355 ( quoting Mayo, 566 ….)”

There is an obvious error in this statement. In Mayo the United States Supreme Court stated that abstract ideas (and some other things) are not patentable subject matter: “First, we determine whether the claims at issue are directed to one of those patent-ineligible concepts” of “laws of nature, natural phenomena, and abstract ideas.” Alice Corp. v. CLS Bank Int’!, 134 S. Ct. 2347, 2355 (2014) [emphasis added].

A claim for an invention within a statutory class, e.g., a process, wherein the process is carried out in a physical machine, is categorically not a claim directed to an abstract idea when considered as a whole. Conflation of an abstract idea with a law of nature can confound the eligibility determination despite the nature of a natural law wherein it possesses some degree of abstractness.

Natural laws are rooted in and derive from the physical world. The abstract concepts such as contradiction, goodness or evil are not. The question of whether a claim is directed to a law of nature is a wholly separate and very different question than whether it is directed to an abstract idea, and they should not be conflated.

Of course, computing energy from a certain quantity of matter on a computer according to a process that yields the result of e = mc2 as a quantitative result would monopolize a law of nature and should therefore be ineligible on that basis. But the process itself implemented on a machine is still not an abstract idea.

A broadly claimed process of calculating, using a computing machine, e = mc2 for a physical substance transformed into energy is simply not “directed to” an abstract idea. Courts would do well to observe the distinct nature between abstract ideas and natural laws and carefully refine the Alice-Mayo Framework.

Mayo may make sense for natural laws and physical phenomena but given the very different nature of abstract ideas the test logically falls apart when one thinks they can turn something that is by its fundamental nature abstract into something that is not abstract. Abstractness is not a malleable concept that the Supreme Court has made it out to be.